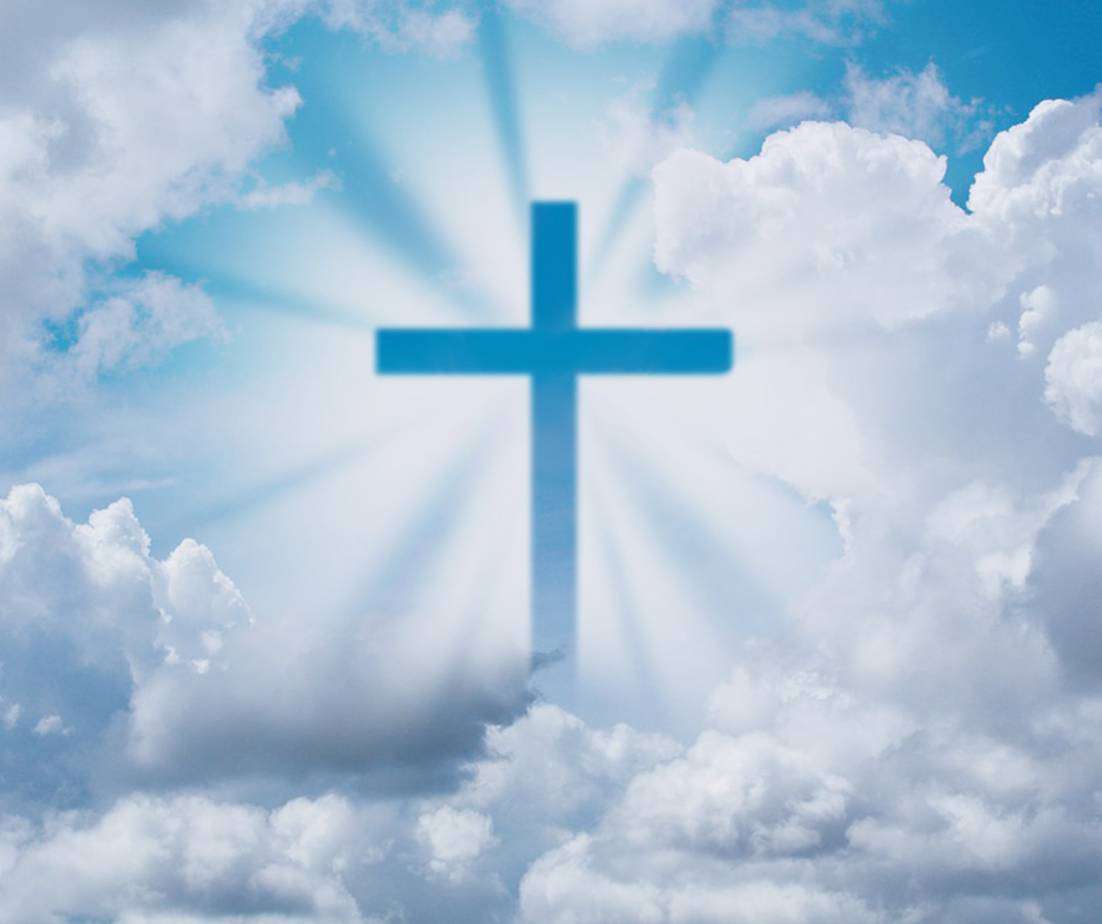 And a vision appeared to Paul in the night: a man of Macedonia was standing there, urging him and saying, “Come over to Macedonia and help us.” And when Paul had seen the vision, immediately we sought to go on into Macedonia, concluding that God had called us to preach the gospel to them.

The Bible is filled with stories of dreams and visions sent from God to lead His people. There’s nothing in the Bible that says He no longer uses dreams and visions to send messages to His people. We know that dreams and visions of Jesus often the eyes of Muslims and lead them to Christ. Maybe in our sophistication and education, we don’t notice the supernatural messages from the Lord. Maybe He still speaks to us if we only pay attention. I know I have had several dreams that called me to action and a vision of my late husband shortly after his death that gave me great peace. How often, though, have I missed what God is telling me because I don’t recognize a dream or a vision?

Thank You, Lord God, for the dreams and vision I have been blessed to receive from You. Open the eyes of my heart and mind so that I never miss a message You are sending me in whatever form it takes. In the name of Jesus Christ. Amen.