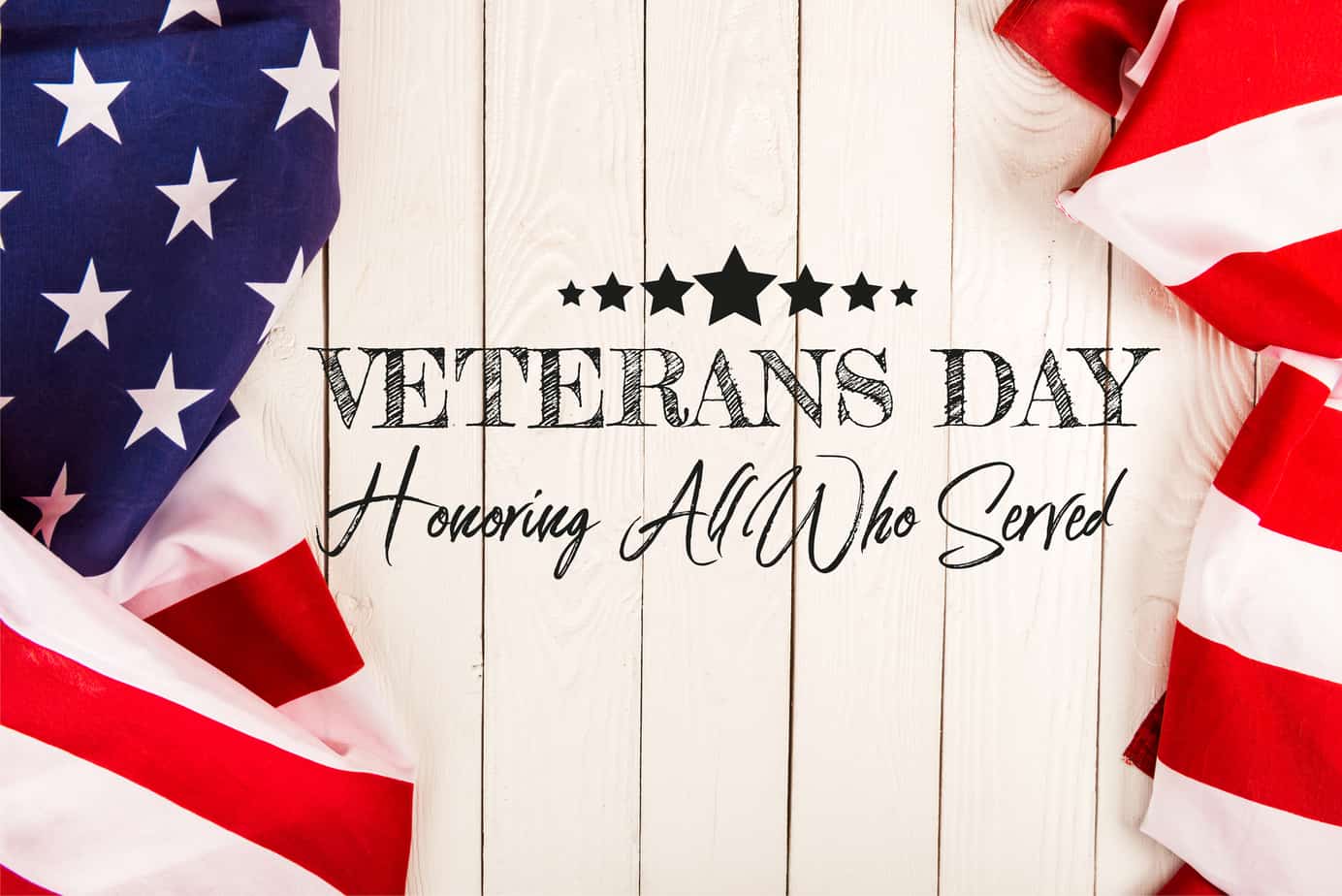 The VA projects that the number of living veterans will decline from 20 million to to 13.6 million by 2037. About 389,000 World War II vets were alive in 2019, with 348 of them dying every day. I was honored to help two of them publish their memoirs. Both told me that they had never shared their stories because when the war ended, everyone wanted to forget and move on with their lives. No one wanted to hear what they had gone through. Both men were ninety-three years old when they came to me for help. Both of them wanted to tell their stories before they came to the ends of their lives. Both of them were so pleased and proud to have their books published. Both of them died last December, within a couple of weeks of each other.

George H. Vakey spent three years, three months, and fifteen days in World War II, 165 days in combat. He returned from the war to spend his life as an educator, starting as a teacher and ending as an assistant superintendent of a large school district. He initially wanted to print only 25 copies of George’s Rendezvous with Destiny to give to friends. I convinced him to make it available on Amazon and other retailers. He was so excited when he got a letter from a woman in Germany. She had been a foreign exchange student at a high school where he served as principal. She found the book on Amazon and wrote George a lovely letter after she read it.

In Time Flies, Raymond F. Schaaf shares his experiences as a boy growing up in a family of five in small-town Colorado before and during the Depression; a young man who eagerly joined the Army Air Corps to fight World War II; a gunner on thirty-five bombing missions; a husband and father of four; a civilian working a variety of jobs after the war before rejoining the military; a career officer in the Air Force, a fuels and missile expert for more than twenty-six years; a retiree enjoying hobbies, friends, and travels with his wife; a widower still enjoying friendship and travel.

I am honored that I helped these two amazing men share their memories. Today I honor them and all who have served our country.

O LORD God of Hosts, stretch forth, we pray thee, thine almighty arm to strengthen and protect the soldiers, sailors, airmen, and marines of our country. Support them in the day of battle, and in the time of peace keep them safe from all evil; endue them with courage and loyalty; and grant that in all things they may serve without reproach. Lord, bless those who have served; give them peace in their minds and spirits; through Jesus Christ our Lord. Amen. ~ Adapted from the 1928 Book of Common Prayer