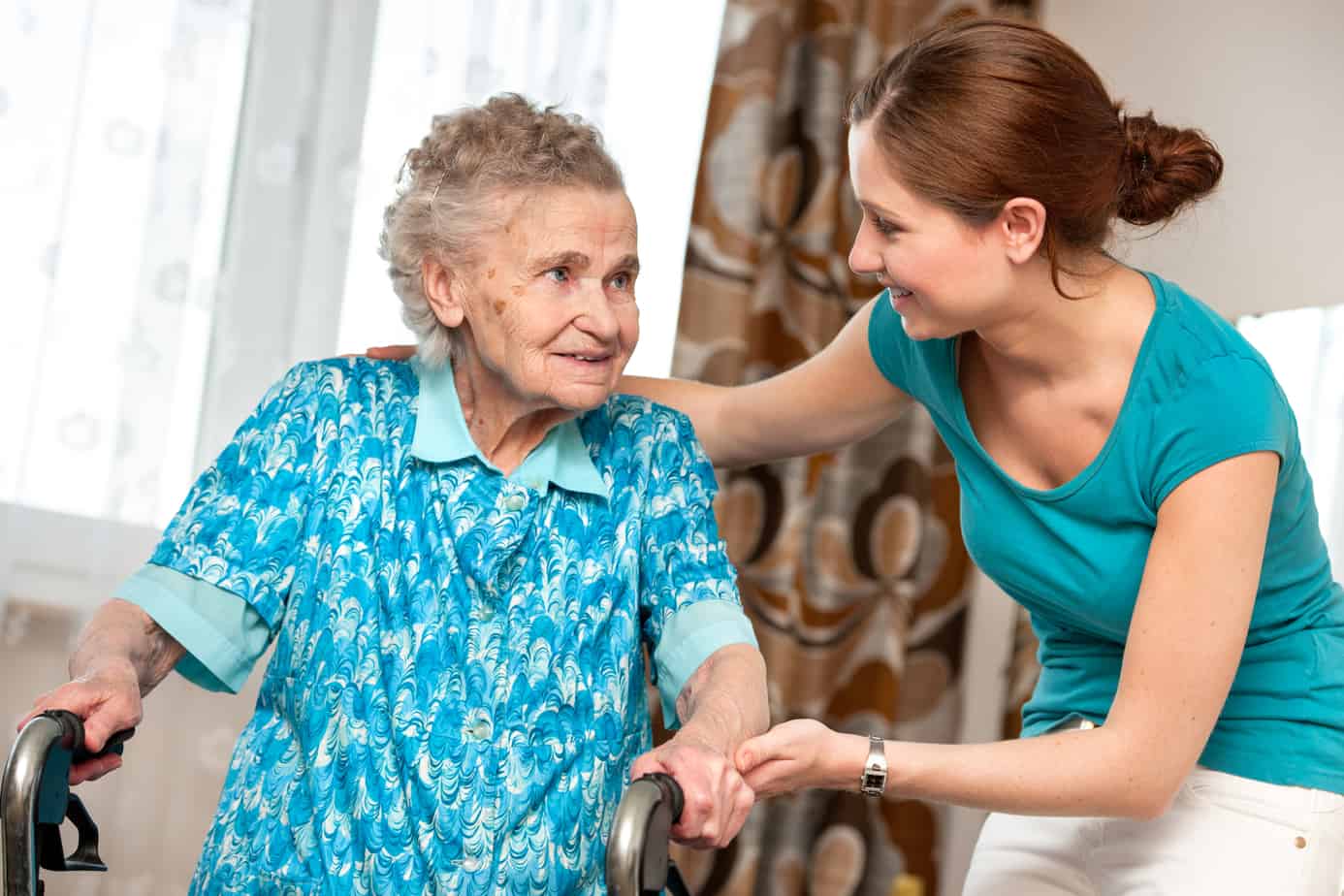 I have combined two “month” observances in one post, because there has been a close connection between the two in my own life. November is both National Alzheimer’s Disease Awareness Month and National Family Caregivers Month.

In the late 1980s, my father started to exhibit occasional memory loss. He drove to town to pick up his grandsons and came home without them and no recollection of his reason for leaving the farm. He was leading a meeting of the local American Legion and suddenly stopped talking, confused about where he was and what he was doing. But those incidents were isolated, months apart, so we weren’t seriously concerned.

Then he had a heart attack. He was sedated for transportation from the little farming community to the big-city hospital. My niece Millie and I were at the hospital with him. The nurses told us he would wake up soon and we should not let him out of bed because he might have another heart attack. A little while later, he sat up in bed and said he had to go to the bathroom. He was totally confused because he had slept through the hundred-mile trip and the admisson into the hospital.

When he tried getting out of bed, my niece and I panicked. I couldn’t even think to look for the call button and ran down the hall to the nurses’ station. A male nurse followed me to the room. Daddy was standing beside the bed with his back to the door. The nurse put his hands on Daddy’s shoulders and forced him to sit back down on the bed. Daddy started swinging.

The nurse told us to help restrain him and called for help. It took a dozen hospital staffers plus my niece and me to hold him down, and they tied him to the bed. This man who had suffered a severe heart attack a few hours earlier had so much adrenalin flowing that I and several others were bruised from his fists.

I couldn’t understand this because Daddy was a peaceful man. He never raised a hand to anyone that I knew of, and he certainly would not have hurt Millie or me. In retrospect, we should have just told him where the bathroom was and let him walk to it. When the nurse forced him to sit down, Daddy thought he was being attacked, and he defended himself. Then when dozen people tried to restrain him, he was terrified and acted in the only way that made sense to him. I will always regret that I helped restrain him, but Millie and I were following the nurse’s instructions, doing what we thought was best.

After that, Daddy stayed very confused. He became paranoid and started hallucinating. When he recovered enough to be discharged from the hospital, we took him home. But his bizarre behavior continued, and we demanded that the neurologist he had been referred to see him the next day.

When the doctor said Daddy’s symptoms were caused by Alzheimer’s, none of us in the family had ever heard of the disease. President Ronald Reagan, who ironically succumbed to the disease years later, had designated November as Alzheimer’s Awareness Month in 1983, at a time when fewer than two million people had the disease. Now that number is headed toward six million.

My sisters and I were caregivers for our father for several years until he required round-the-clock care. Mama put him in a residential care home about fifty miles away, the closest facility that could accommodate his needs. He was totally incapacitated for quite some time before he finally died in the mid-1990s.

My sister Nancy Nicholson was so impacted that she returned to school for a degree in social work and has worked ever since in nursing homes. She is excellent with dementia patients and has even written a book, Help! What Do I Do Now? Caring for Your Loved one with Alzheimer’s. This was just what our family needed when Daddy was diagnosed with Alzheimer’s. It wasn’t available to us then, but it is available for caregivers today.

More than a decade after my father’s death, my husband Jack’s behavior changed. He became withdrawn and reclusive and eventually became aggressive—all those things totally foreign to his normal personality. After my experience with Daddy, I thought I would recognize Alzheimer’s if I encountered again, but Jack’s symptoms were behavioral for a long time before the memory loss became apparent.

Again, I was a caregiver for an Alzheimer’s patient. I was so blessed that, with assistance from a paid helper and my sister, I was able to care for Jack and keep him home. After seeing my father deteriorate, Jack was always afraid that he would forget me. Even before I realized he had the disease, he often said, “I don’t understand how your father could forget your mother.” He would open the door to my office in the middle of the day and said, “No matter what happens, I want you to remember how much I love you.” Praise God, Jack knew me to the end. His Alzheimer’s didn’t advance as far as Daddy’s because he died of kidney failure first.

I didn’t want to lose him, and I still miss him and wish he were here. But I am thankful that he never forgot me or our love. He spent one week in a nursing home while my helper was getting some things done to the house so we could bring him home. I was with him constantly, and I made sure to say we were in the hospital.

One morning, a nurse came in and said, “Where’s your wife?” He answered that I was “over there.” I was getting dressed in the adjoining bathroom and could hear the entire conversation. “She sure takes good care of you,” the nurse said. “Yes, she does,” Jack answered. “We both meant it when we said ‘for better for worse, for richer for poorer, in sickness and in health, to love and to cherish, till death us do part.'”

He could not carry on a coherent conversation at that point, but he remembered our wedding vows. I am so grateful for that blessing.

Family Caregivers Month honors the thirty-five-to-forty million estimated unpaid family members who provide care for loved ones. That includes caring for people with a wide variety of physical and mental illnesses, but I associated this recognition with Alzheimer’s Month because my caregiving experiences have been with Alzheimer’s patients. Regardless of what kind or how much care is needed, everyone who cares for family members deserves appreciation and recognition.