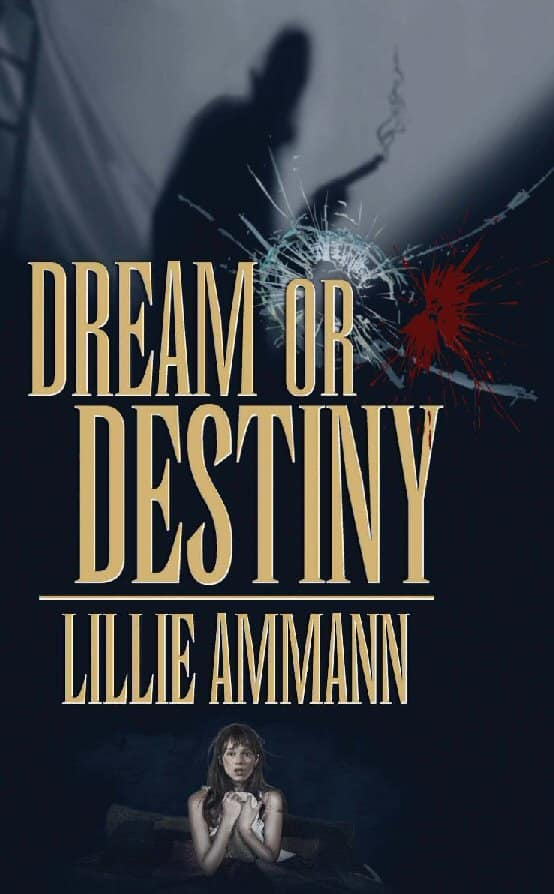 Choose one. Choose some. Choose all.

FOR THREE DAYS, DECEMBER 4th, 5th and 6th, sample these selected authors’ books for only 99 cents each! CLICK ON THE  BOOK TITLE LINKS TO ORDER! 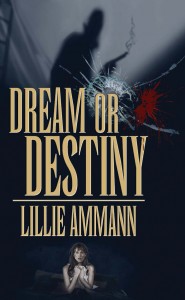 Marilee Anderson dreams about a murder and wakes to find it really happened. She and David Nichols, the victim’s brother, become the prime suspects. Though they have their secrets and aren’t sure they can trust each other, Marilee and David team up to find the killer in this psychic suspense.

When Katrina Hunter is forced to shoot her sister’s stalker, she takes the required leave of absence from the SF police department as her chance for a long over-due sail to Mexico.
But when she discovers a floater close to her first port-of-call, she naturally does the right thing; she reports the dead body to the Mexican Navy. Except that doing her civic duty brings her into the Ensenada police station where she comes face-to-face with her unfortunate past. A past that could cause her to lose her hard won position as a detective in the San Francisco police department.

Murder at the Mansion: A Logan & Cafferty Mystery/Suspense Novel

Dana Logan Grayson finds the body of her gardner in her yard. He’s been stabbed but was he the intended victim? Her friend Sarah arrives from Texas to help her discover the killer and they flee for their lives to Texas and the Alaskan outback before the killer is discovered.

Although I haven’t read this novel, I’ve read and reviewed two previous books in this series.

The Big Mouth: A Novel of Crime and Suspense

A crime thriller about a well-to-do New Jersey man who foolishly brags about his wealth and high cash position to win a political argument at a holiday party. Big mistake. He might win the argument, but he loses the war. Seems not everyone in the room is as well-to-do or honest. In fact, some are downright criminal. Rex Jones’s big mouth makes him the target for a group of lowlifes who plan to use his wife, Lena, and daughter, Laurie, as leverage to extort his cash. Can Rex save his family? Does he even have the ability to go up against these violent thugs?

No sooner does psychic Lottie Baldwin pull up stakes and move to Cheyenne, North Dakota, than she finds herself up to her neck in a series of mysterious robberies. Can Lottie and the handsome new man in her life, deputy sheriff Harlan Erikson, solve the crime spree before Lottie becomes the next victim?

Haunted bridge, crying woman, missing baby! While returning from Professor Dawson’s lecture on haunted places, the last thing Sheriff Jeff McQuede and Dawson expect to encounter is a terrified woman clinging to the railing of Mirabella’s Bridge, crying for her lost baby. It looks as if Rae Harris has thrown the infant over the bridge in a fit of despair, but she claims he has been stolen by a ghostly figure she calls Mirabella.

You can read my review of Crying Woman Bridge on Goodreads.