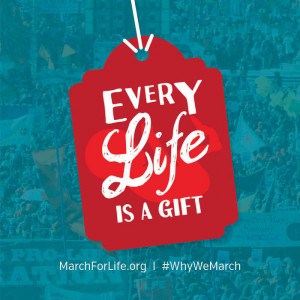 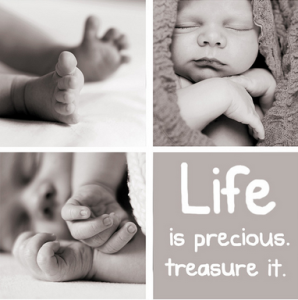 Since the Supreme Court legalized abortion in 1973, nearly 58 million babies have been killed in the womb. You can see other horrifying abortion statistics in real-time counters at Number of Abortions.

According to Operation Rescue:

“A person is a human being at every age.” (Personhood USA) A person, a human being,  regardless of size, age, or capacity of independence, is entitled to all human rights, especially the right to life. The Civil War was fought to ensure that African-American slaves were considered persons and not property. Today we are fighting (fortunately without guns and bullets) to ensure that unborn babies are considered persons and not property.

Heavenly Father, tens of thousands of Your precious children are being killed in the womb. Turn the hearts of lawmakers, Lord, to a culture of life. Motivate Your people to stand up for these innocent babies so every life has a lifetime. In Jesus’ name. Amen.