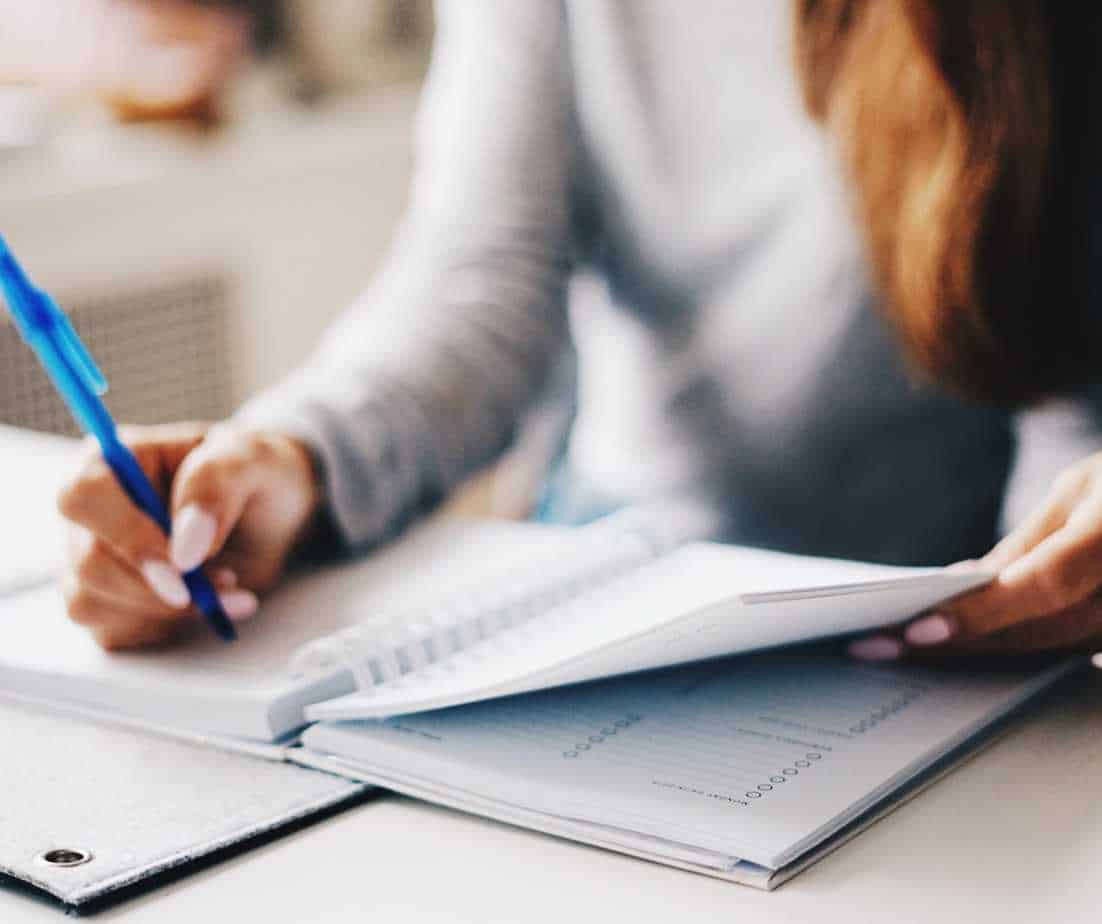 I recently read an article about a group of Navy officers and defense contractors who compromised our nation’s security for bribes. It reminded me of an experience I had on my very first job out of college.

When I couldn’t find a job in counseling with only a bachelor’s degree, I took the exam for federal employment. I was hired at Kelly Air Force Base as an item manager.

The department I worked in was responsible for ensuring that the parts for the R-4360 engine were available when needed on the overhaul line. There were two types of parts: EOQ or economic order quantity and major parts. EOQ items were things like screws that were ordered in quantities of thousands. The item manager monitored the inventory, and when it went below a certain level, the item manager ordered a minimum order of thousands of the items, whatever the economic order quantity was. On the other hand, major parts were monitored and ordered individually.

My specific responsibility was the crankshaft for the engine, the highest-priced part. Each crankshaft cost more than $5,000, which was a lot of money in the late 1960s. I had to make a presentation to the commanding general every time we needed to order crankshafts to get approval for the purchase.

Wanting a clear understanding of why I was spending millions of dollars on a crankshaft on behalf of the government, I asked a lot of questions and did some research. I learned that the R-4360 engine was used extensively by the Air Force, but it was an old engine. Overhauls were scheduled on a regular basis to ensure that the engines didn’t fail. Each part of the engine was carefully inspected, and if the overhaul facility determined that the part was likely to fail before the next scheduled inspection, the part was condemned and replaced. A government inspector did quality control checks to confirm the overhaul facility’s condemnations. If I ordered the right number of crankshafts, there would always be an adequate supply of crankshafts to replace as needed.

I started to notice a trend: the replacement rate was higher each quarter. Why was that happening? If the engine was completely overhauled to function like new, shouldn’t the replacement rate remain in the same range with only slight fluctuations from quarter to quarter? However, the increases were significant each quarter, and we had to buy more crankshafts each time.

I asked questions of a number of people. Having to buy twice as many crankshafts this year compared to last didn’t seem right to me. Essentially, I was told to mind my own business and stick to my job. My job was to use the data I was provided to order the right number of crankshafts. I was not allowed to ask questions. My actions were limited to having crankshafts sitting at the overhaul facility when they were needed.

After two years, I found an employment counseling position with the state employment agency and moved on from Kelly AFB. A year or so later, I saw an article in the newspaper. The defense contractor in Florida who overhauled the R-4360 engine had been raided. A number of people—including the CEO and workers and supervisors on the overhaul line—were arrested, along with the government quality control inspector. The company had been condemning perfectly good crankshafts, putting new crankshafts in the engines being overhauled, and selling the used but good crankshafts to Israel.

If anyone had been willing to listen to a twenty-one-year girl in her first job just trying to understand, this scheme might have been discovered two or three years earlier.