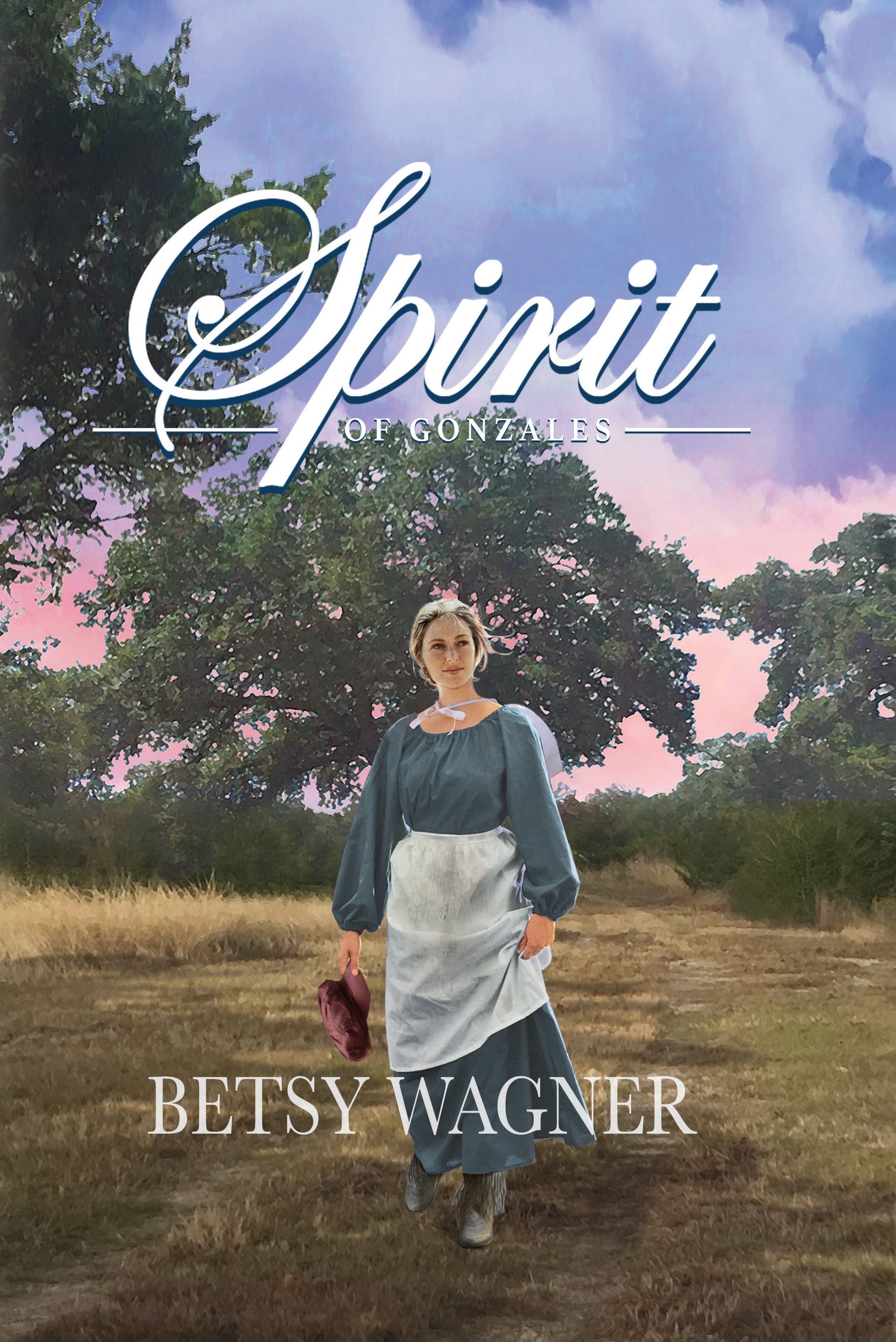 My writing life is a surprise—a good surprise. I love it. But it hasn’t been easy.

In March 2019, I published the book SPIRIT OF GONZALES, the story of a young woman who came to Texas just in time for a revolution.

The book started as a surprise. In 2008 my sister handed me three files she had been given at a family reunion. When I opened one of the files, I discovered some branches of my father’s family tree. The individual at the top of the page was a young man who died March 6, 1836. That was the day the Alamo fell, and that’s where he died. Then I noticed that his wife gave birth that same month. Knowing what I knew about Texas history, I knew there was a story there. I hadn’t planned to be a writer, but that’s where it began. I started my research, and the surprises just multiplied.

On my first visit to Gonzales, I met a woman at the Archives Library. Vicki Frenzel was already a published author and celebrated historian. Our meeting was brief. The wisdom she shared went to a deep place in my soul. “Don’t be discouraged,” she said. I wondered what she meant, and in time I found that to be very helpful advice.

I decided this story deserved to be preserved for future generations, so I planned—maybe a little journal, maybe a simple little notebook. But it grew. I wrote a timeline of the facts I found and read as much as I could about Texas history in general to fill in between the facts. The months extended to years. I found myself learning more and wanting more and searching for more. It was fascinating. After ten years, I finally had a complete story. Precious members of my family died, and I realized if I didn’t get it into print, the people I wanted to have this story would be gone. I had no idea then that the audience for this story would expand beyond my kinfolks.

Somewhere along the way, I realized that what I was putting together was a snapshot of Texas history. It was exactly the information taught in middle school Texas history classes. This idea expanded my vision and drove the work in a slightly new direction. As I chose the words and described the scenes, I kept in mind that someday not only would my future relatives read the story, but any number of students in our great state might also read it. For this reason, I reread the story with young adults in mind and conducted a few more rewrites.

The ten years of research led me to some amazing people. I met an artist who in 1998 had painted a mural of my story in a church in Gonzales. I met with a teacher who had spent most of his forty-year career teaching the same story I was telling.  I met a fledgling writer who was just publishing his own books, and his kind invitation to his launching celebration led me to meet his editor. The editor I met that day was Lillie Ammann, a kind and gracious woman who was willing to take me from clueless beginner to a published author. The journey has been an exciting one.

It is said that writing is the fun, and publishing is the work. Truly, there has been an element of fun in every phase, but every phase has also been work. If you have discovered a story that needs telling, I encourage you to get started with the writing. Don’t let yourself be discouraged and find an editor like Lillie who will shepherd you along.

This edition of Lillie’s blog is an introduction to my writing journey, and in the next two editions I’ll share with you the publishing and marketing legs of my journey. Let’s embrace the surprises of life together!

Betsy Wagner is a native Texan. She retired from public education in Texas after a career that also took her to schools in Louisiana, Hawaii, and Germany. She became interested in her family history after a discussion with her cousin, Steven, at a reunion. After years of research, Betsy created a story blending historical and fictional characters with events drawn from early Texas times. Today she lives with her husband in San Antonio, where she enjoys visiting with her son.