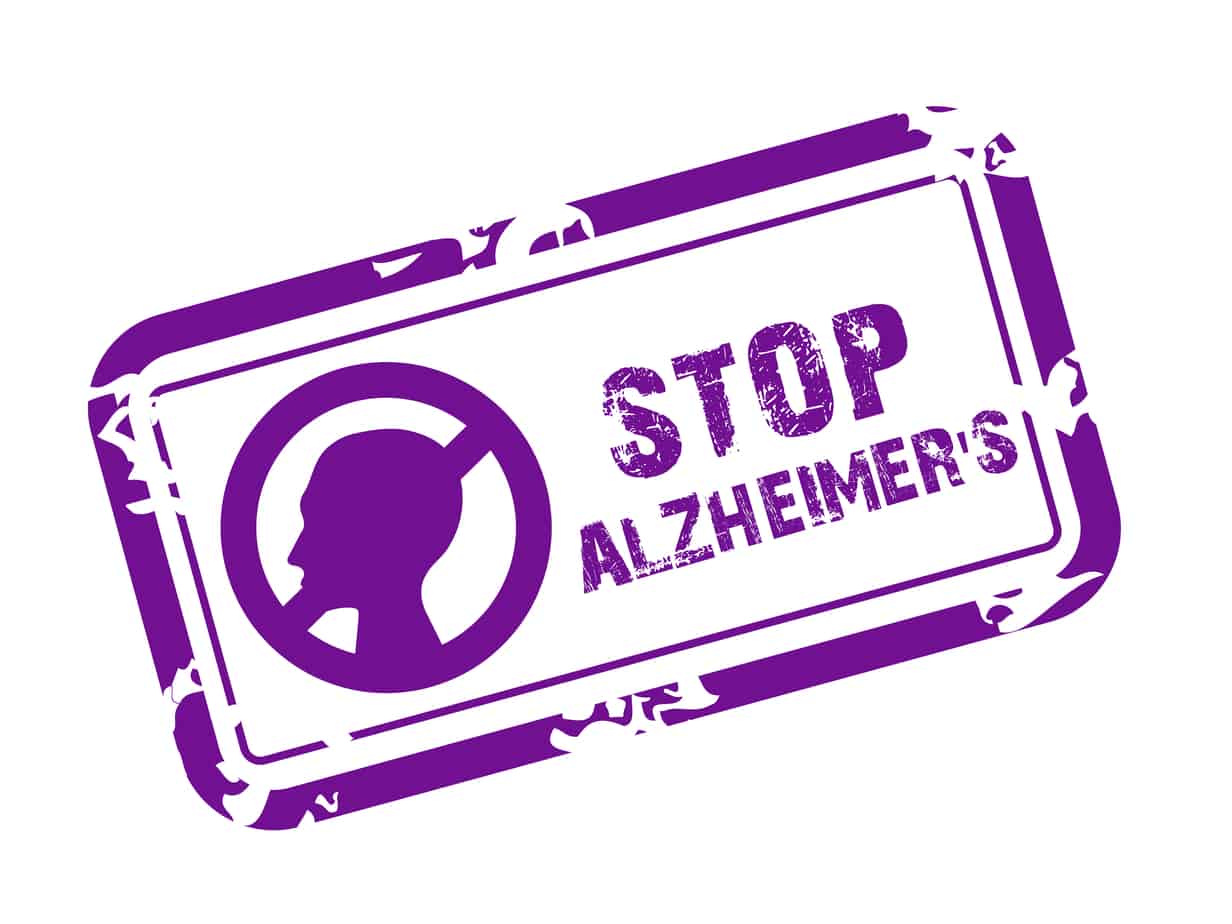 September 21 is World Alzheimer’s Day. a day set apart by organizations around the world to raise awareness of Alzheimer’s and other dementias. I have been caregiver for two Alzheimer’s patients—my father and my husband—and I have seen two other family members—my grandfather when I was a preteen and an aunt when I was an adult—suffer with the disease. So I know how devastating this disease can be to the patients and their families.

You would think that after being one of several caregivers for my father for several years, I would have recognized the signs early in my husband’s disease. However, that was not the case. My father’s first symptoms were memory loss and confusion. My husband’s first symptoms were personality changes. A happy, gregarious charmer turned into a sullen, withdrawn loner. I knew something was terribly wrong but had no idea what it was until he started forgetting and getting confused.

One time when my sister was visiting, I told Jack we were going to order a pizza. He said, “I’ll go pick it up. I want to make a salad at the salad bar.” I went with him into the bedroom for him to put on his shoes. He tried to put his feet into the wrong shoes, upside down. He struggled to get the right foot into the toe of the left shoe. I switched the positions of the shoes and oriented them the right direction. He looked at me, then at the shoes, then back at me. “I don’t know if I can get pizza,” he said. “I might get confused and not know what to do.” Since I was expecting a client to drop something off I couldn’t leave, so I suggested he take Nancy with him. “No,” he answered. “I don’t want her to see me like this.” He did go alone to pick up the pizza, and he did return safely with it, albeit much later than expected. That was the last time he went anywhere alone. For the next year or so, I was with him constantly.

My father lived about seven years after diagnosis, and for the latter years of his life, he lay in bed in a care facility, unable to speak, hear, or see. He didn’t even acknowledge us when we went to visit and was totally unresponsive. The only reactions we saw from him were in the very last days of his life, which I describe in a post remembering him on Father’s Day a few years ago.

I shared about the relationship between Jack and Daddy, as well as something about their disease in a post on the sixth anniversary of Jack’s death.

My sister Nancy was so impacted by caring for our father that she returned to school for a degree in social work. She has spent two decades helping patients and their families cope with dementia. She is so patient and caring that she can calm agitated dementia sufferers when no one else can. Even when they are confused and lost, they feel the love and care she showers on them. Nancy has written a short little book with helpful advice for caregivers, especially those whose loved ones have been diagnosed recently. Not only does she give practical tips, but she gives encouragement and hope for overwhelmed family members. If you or someone you know has had a loved one diagnosed with Alzheimer’s or other dementia, I highly recommend Help! What Do I Do Now? Caring for Your Loved One with Alzheimer’s.

If you are caring for a family member with dementia, God bless you. If you have someone close to you who is a caregiver, learn how you can support them. If you are fortunate to have no experience with dementia, take the opportunity to learn about this disease.

Alzheimer’s disease is often called a family disease because of the chronic stress of watching a loved one slowly decline affects everyone. 5.7 million Americans are living with Alzheimer’s. Alzheimer’s disease is the sixth-leading cause of death in the United States and the only cause of death among the top 10 in the United States that cannot be prevented, cured or even slowed. With the increases in life spans and baby boomers coming of age, support for Alzheimer’s research is more critical to our families than ever.