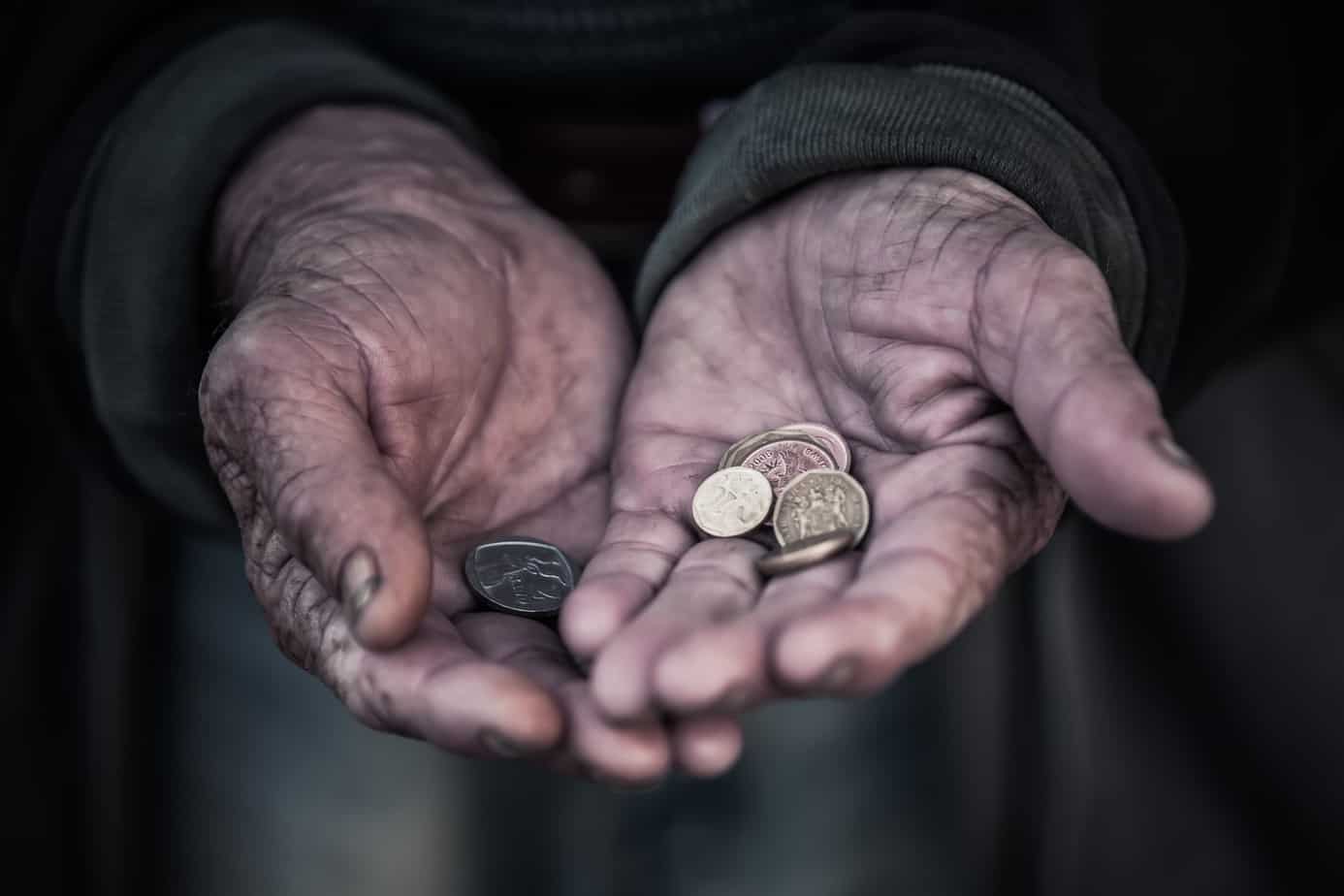 Two seemingly unrelated incidents happened in the last few days that together made a big impact on me.

I got an email from my friend Vladimir in Haiti. Vladimir, in his 20s, has been caring for his younger brother, Shelton, since they lost their parents in the earthquake of 2010. Shelton was a very young child, and the brothers have lived on streets most of his life. Their one remaining relative was their grandmother, who lived far out in the country. I’ve seen a picture of her in her home, and it looked like a pile of rubble. Last week, the grandmother died. Vladimir and Shelton don’t have money for food, so there’s no way they can come up with $1500 to bury their grandmother with dignity and respect. If they can’t pay, the body will likely be tossed in a mass pauper’s grave, which to the brothers is like throwing their grandmother out like trash.

Although I regularly send money for food, I can’t come up with enough money to pay for the burial. After praying about it, I decided to set up a Facebook fundraiser. I will pay the Facebook fees and the fees to send the money to Haiti.

The next day, I had a photo taken for my church directory. The company takes the pictures and gives one photo and a directory to each household at no cost to the church. Members are offered other photos for purchase, which is how the company makes its money. The photographer, though seemingly too young to be a professional, was excellent. Although I rarely like any picture of myself, I liked several of the pictures from the session. I was prepared to buy four small pictures for my family until I heard the price.

How could I justify paying $55 for pictures of myself? Depending on how much is donated, that $55 might make the difference between having enough for the funeral or not. Saying “no” to the photos was an easy decision.

But how often do I make selfish choices without compassion for others? Although I am fairly frugal and have rather simple tastes, if I really want something, I usually figure a way to get it. Things I take for granted are luxuries for many people around the world. I can’t imagine being homeless and hungry. How can I pass by a beggar, assuming he is a lazy person or a substance abuser? How can I hear of people in need and not support nonprofit organizations that give them aid? How can I be so much more concerned about my own welfare than the welfare of others?

Lord God, open my eyes to the needs of others around me. Teach me to think more of others than of myself. Guide me to the people you want me to help and give me a heart of compassion, following the example of Jesus Christ, who came not to be served but to serve. In His name I pray. Amen.

If God is leading you to help Vladimir and Shelton, please contribute to the Facebook fundraiser or contact me privately. Thank you for your compassion.