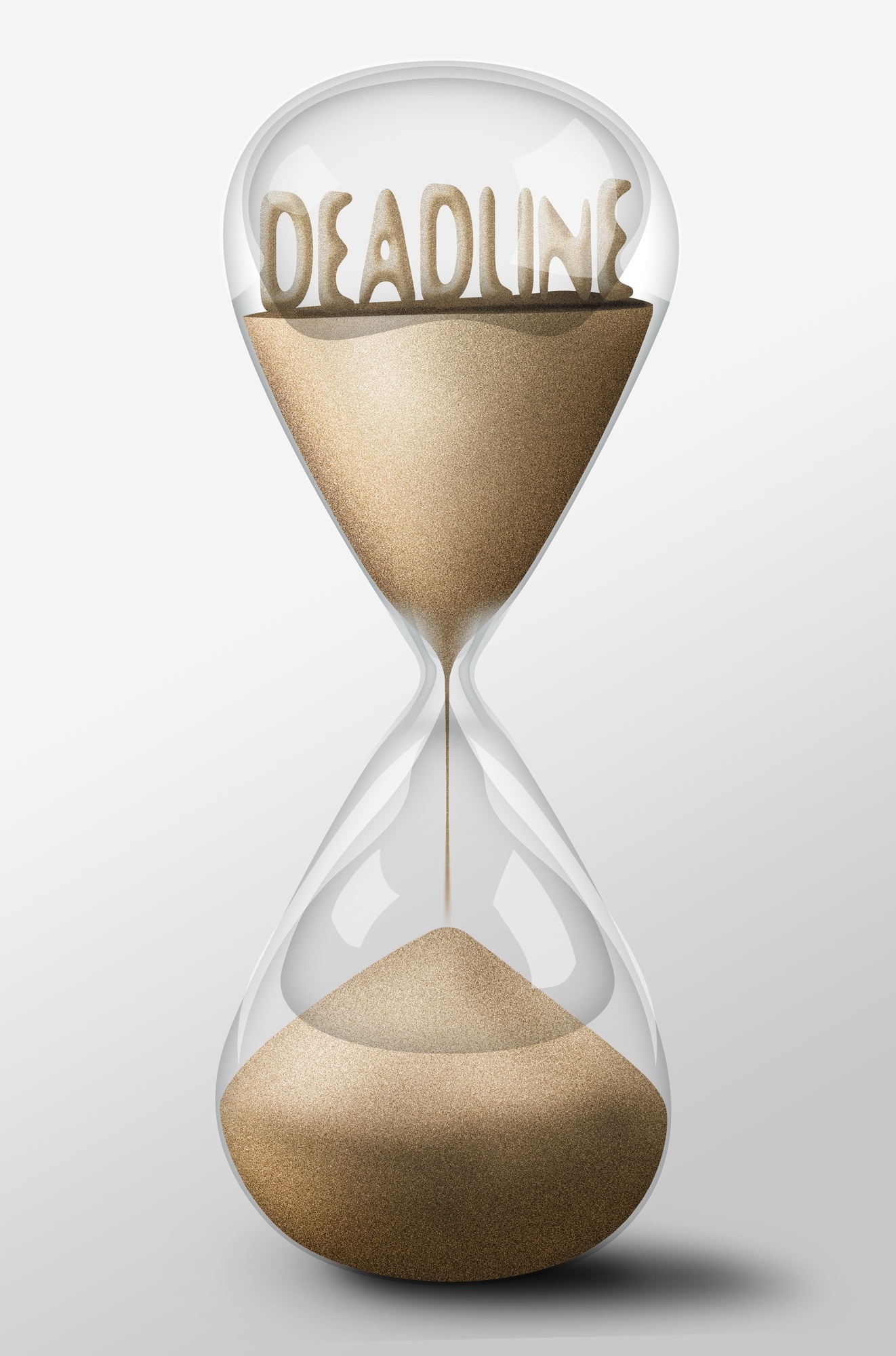 Last week was deadline week for a magazine I edit. In fact, the deadline had been missed, and last week was the new deadline. For some reason, we had delay after delay, and everything that could go wrong did. When we finally finished and I had time to catch my breath, I thought about maybe the hardest deadline I’ve met.

It wasn’t a publishing deadline. This happened several decades before I started writing and editing. This deadline involved a hotel, indoor plants, and an interior landscaping contract.

My plantscape company had installed and maintained potted plants in an upscale San Antonio hotel, while a landscaping company had installed and maintained the atrium. I discovered a severe insect infestation in the atrium and notified the hotel manager as I didn’t want the plants under my care to become infested. When the manager asked the landscape company to treat the problem, the workers used a chemical that was legal for exterior landscaping, but not safe to be used inside a building with people all around. Although I was beginning to sound like a tattle-tale, I had to warn the manager of the danger. Eventually, he fired the landscapers and hired my company to maintain all the plants.

Several years later, the manager got a job at a high-end hotel in Austin, about eighty miles away. Although bids had been taken and a decision was near on the interior landscaping, the manager told the architects and landscape architects that he didn’t want anyone but my company taking care of his plants. I hadn’t expanded from San Antonio, but this manager insisted that it would worth my while to start an Austin operation with this hotel. I flew to Houston to a meeting with the architects and landscape architects. They told me that based on the manager’s recommendation, they would award the contract to me if I could meet the bid of the company they were planning to choose.

Then began a scramble to order plants and containers and determine the logistics to get the job done. I hired some temporary workers and arranged for some of my team to drive to Austin every day for the week of installation. We left early in the morning and got home late in the evening, working a ten-to-twelve-hour day in addition to a three-hour commute.

We had the plants shipped directly from the Florida grower to the hotel site. In one day, my husband rented a huge truck in San Antonio, drove to Dallas to pick up one kind of container, then drove to Houston for another kind of container for a different area of the building, delivered the entire load of pots to the Austin hotel, then returned the truck to the rental agency back in San Antonio.

My team and I were busy prepping the plants—leaching the soil, cleaning the leaves, setting them in the decorative containers, and finishing them off with decorative moss to hide the inner pots. We had been assigned an empty room to work in, but as we neared the deadline, painters came in and tried to chase us out of the room so they could paint. All the contractors, including my business, faced severe financial penalties if we didn’t complete our work on schedule, and construction workers were arguing and trying to make sure they met their deadline, even if it meant someone else didn’t.

The hotel was scheduled to open at 4:00 PM on a Friday afternoon, and I had most of my team in Austin very early Thursday morning. I sent the last of my workers home about 2:00 AM on Friday, thinking I could finish the rest myself. The plants were all potted and prepped. The plants in heavy clay containers were in place, and all that remained were plants for the lobby area and hallways in brass containers on wheels. I was given permission to take a shower in the employee lounge and catnapped on a bench for an hour or so. Then I started rolling six-foot tall plants from our prep room to their final destination in the hallways or lobby. All I had eaten on Thursday was a sandwich or burger at lunch and dinner. I hadn’t slept more than an hour in the last thirty hours or so. I was very stressed, wondering if I could possibly get all the plants in place before the 4:00 PM opening.

This was in the days before cellphones, and I didn’t have access to a phone in the hotel. Early Friday morning, I was leaning down, very slowly pushing a pot with a large plant. When I reached the lobby and looked up, I saw my husband standing in front of me. I thought at first I was hallucinating until Jack said, “When you didn’t come home last night, I figured you needed help.”

He took me to the restaurant, where the staff was serving breakfast to hotel employees as their last practice session before they opened that evening. He saw that I had a good meal and a relaxing rest. Then we both went back to work and rolled plants through the hotel and into place.

Finally, around 3:00 PM, we finished. I was driving my car, and Jack was following me in his car. Somewhere along I-35 between Austin and San Antonio, everything caught up with me, and I started crying. I had to pull over to the side of the road because I couldn’t see to drive. Now, I’m not normally a crier, but I cried and cried. Jack sat with me and gave me time to recover, then we drove the rest of the way home.

When we got here, I took a shower, had something to eat, collapsed in bed, and slept for many hours.

Now, when I’m facing a looming deadline, I remember this experience and realize the deadline I’m facing isn’t so bad after all.