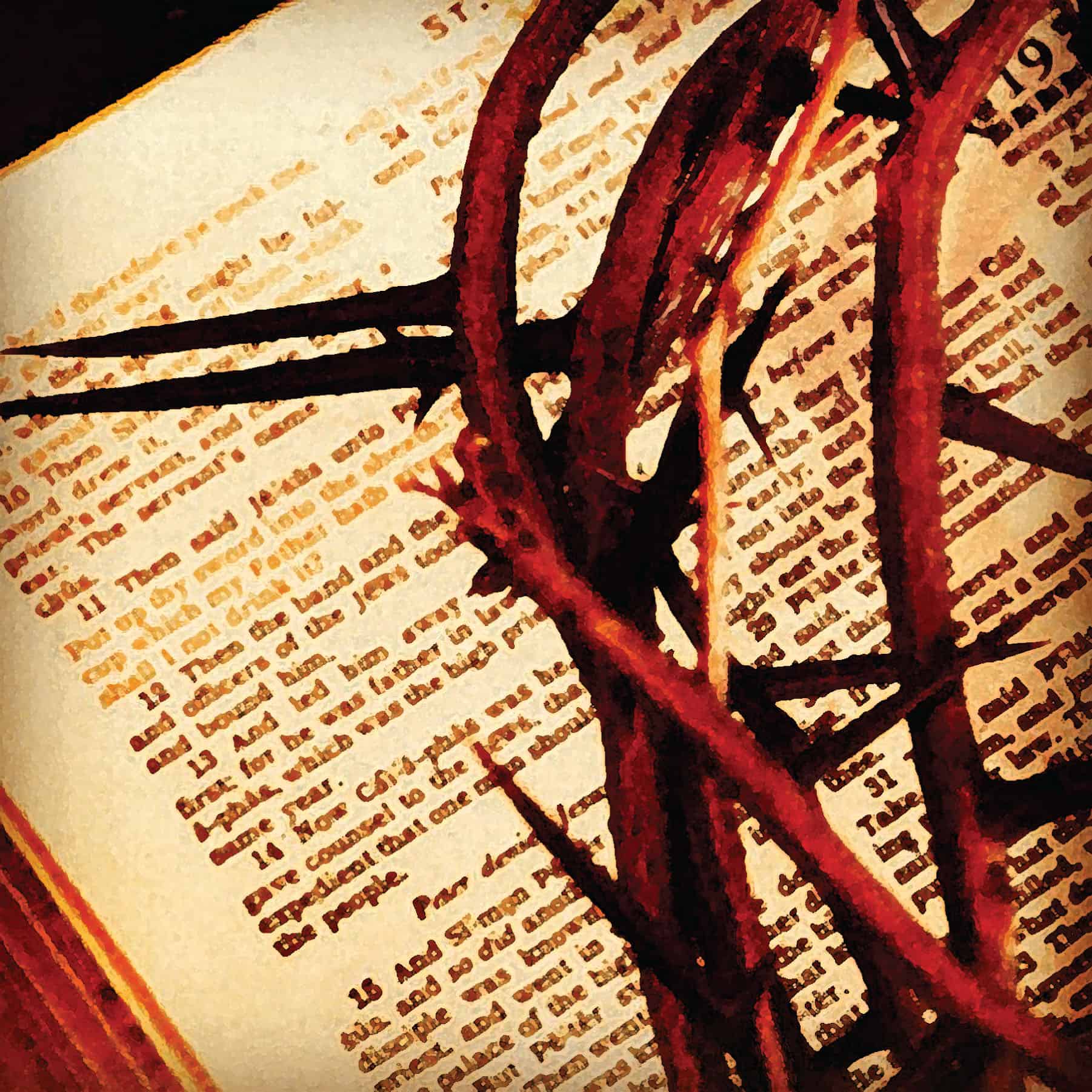 And Herod with his soldiers treated him with contempt and mocked him. Then, arraying him in splendid clothing, he sent him back to Pilate. And Herod and Pilate became friends with each other that very day, for before this they had been at enmity with each other.
Pilate then called together the chief priests and the rulers and the people, and said to them, “You brought me this man as one who was misleading the people. And after examining him before you, behold, I did not find this man guilty of any of your charges against him. Neither did Herod, for he sent him back to us. Look, nothing deserving death has been done by him. I will therefore punish and release him.”
But they all cried out together, “Away with this man, and release to us Barabbas”— a man who had been thrown into prison for an insurrection started in the city and for murder. Pilate addressed them once more, desiring to release Jesus, but they kept shouting, “Crucify, crucify him!” A third time he said to them, “Why? What evil has he done? I have found in him no guilt deserving death. I will therefore punish and release him.” But they were urgent, demanding with loud cries that he should be crucified. And their voices prevailed. So Pilate decided that their demand should be granted. He released the man who had been thrown into prison for insurrection and murder, for whom they asked, but he delivered Jesus over to their will. ~ Luke 23:11-25

The people demanding Jesus’ death couldn’t give any reason that He deserved to die, nor could they justify releasing Barabbas. But once the crowd had been worked into a frenzy, truth didn’t matter. The religious leaders led the attacks on Jesus, and the crowd followed along. They all thought they were choosing to end the life of Jesus. Little did they know that they were fulfilling God’s plan all along—that Jesus was the One who chose to lay down His life.

Lord God, You are sovereign and omnipotent, but above all You are love. You use Your almighty power to save Your people when every one of us deserves death. Instead of giving us what we deserve, You show us mercy and give us grace. I love You and want to live only for You. In Jesus’ name. Amen.