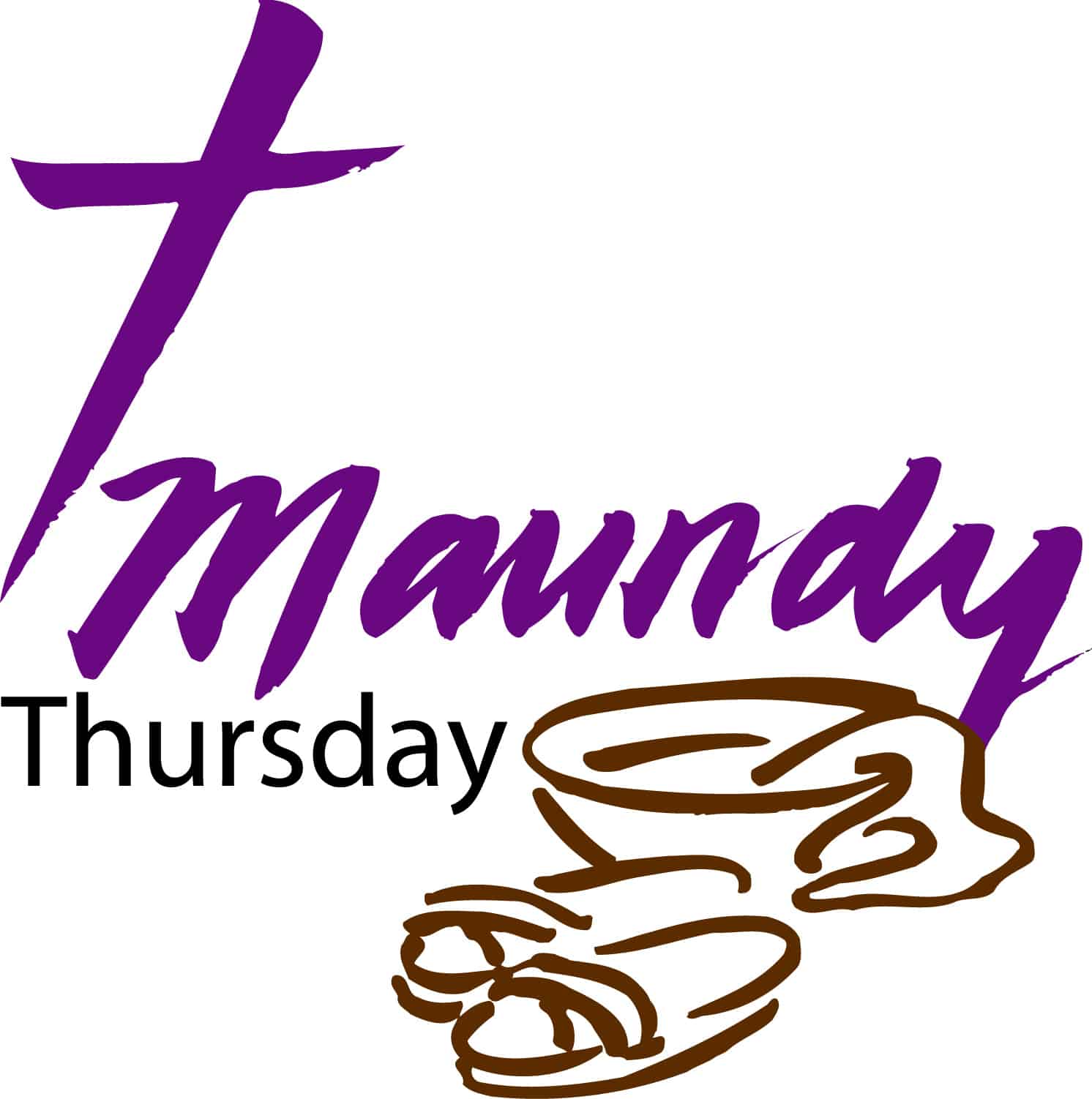 And as soon as it was morning, the chief priests held a consultation with the elders and scribes and the whole council. And they bound Jesus and led him away and delivered him over to Pilate. And Pilate asked him, “Are you the King of the Jews?” And he answered him, “You have said so.” And the chief priests accused him of many things. And Pilate again asked him, “Have you no answer to make? See how many charges they bring against you.” But Jesus made no further answer, so that Pilate was amazed.
Now at the feast he used to release for them one prisoner for whom they asked. And among the rebels in prison, who had committed murder in the insurrection, there was a man called Barabbas. And the crowd came up and began to ask Pilate to do as he usually did for them. And he answered them, saying, “Do you want me to release for you the King of the Jews?” For he perceived that it was out of envy that the chief priests had delivered him up. But the chief priests stirred up the crowd to have him release for them Barabbas instead. And Pilate again said to them, “Then what shall I do with the man you call the King of the Jews?” And they cried out again, “Crucify him.” And Pilate said to them, “Why? What evil has he done?” But they shouted all the more, “Crucify him.” ~ Mark 15:1-14

We can look back at those people calling for the death of Jesus and wonder how they could call for His crucifixion just a few days after He entered the city to shouts of Hosanna. Yet how often do we pierce Him with our sins and hurt Him with our neglect, even after praising and worshipping Him?

Lord God, forgive me for the times I put anything ahead of You in my life. Guide me by the Holy Spirit to put You first in everything I think, say, and do. In the name of Jesus Christ. Amen.