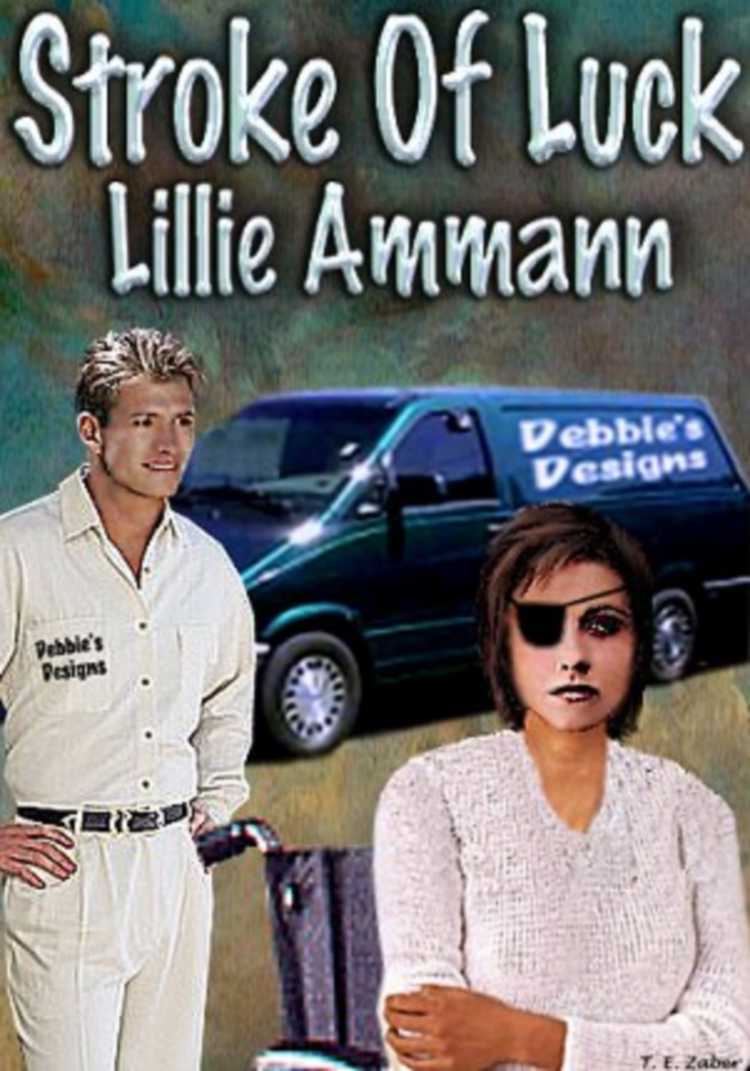 On January 22, 1992, I walked into a chiropractor’s office for a neck manipulation for a migraine. I was carried out after suffering a stroke, although I didn’t know it was a stroke until several hours later. Although I thank God every day for all my blessings, I am always especially grateful on this day that I am still alive and functional, as the initial prognosis wasn’t good. You can read about my stroke and recovery in a series of three blog posts.

After my initial recovery, I wrote a romance novel about a woman who had a stroke similar to mine. The heroine in Stroke of Luck  experienced the same symptoms as I did with a rare Wallenberg Syndrome stroke, and many of her experiences are things I went through. Although my husband and I had been married for twenty-five years in real life and the heroine met her hero after her stroke in the book, Jake was patterned in many ways after my husband Jack, who cared for me during my recovery.

Everyone should be familiar with the symptoms of stroke, as a delay in treatment is always dangerous. In A Tale of Two Strokes, I show the difference between my stroke, when there was a delay of several hours before I reached the hospital, and my husband’s stroke, in which he received treatment at the earliest signs.