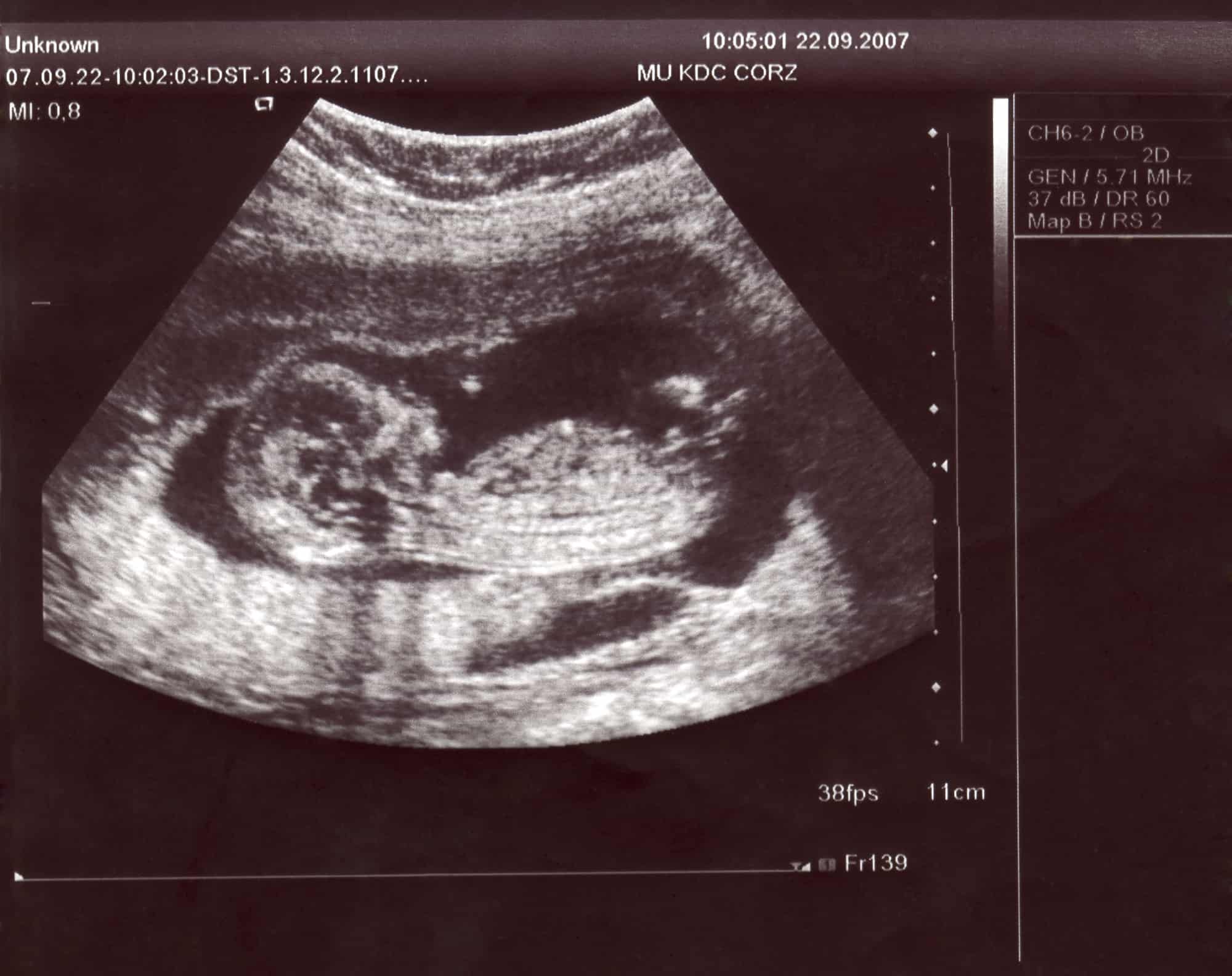 According to the US Abortion Clock, more than sixty million people have been killed in the womb in the US since Roe v Wade was decided by the Supreme Court forty six years ago today. More than 1500 unborn babies are aborted every day.

Among those murdered babies, were there men and women like Martin Luther King Jr, Mother Teresa, Abraham Lincoln, Alexander Graham Bell, Florence Nightingale, Einstein, Thomas Edison, Amelia Earhart, Henry Ford, or Rosa Parks? Were there presidents, inventors, writers and artists, doctors and nurses, scientists, and religious leaders? We’ll never know what the world has lost by not having the contributions of those whose lives were ended before they began.

We do know that even though mothers thought they were doing the right thing at the time, many suffer physical and emotional consequences for years after an abortion. Some mothers who have abortions don’t do it by choice but are forced into it by family members or significant others. We do know that fathers and grandparents often have no say in what happens to their child/grandchild. Many would have been happy to raise the child given the chance. We do know that it is hard for families who want to adopt to find babies because the children are being killed in the womb rather than being born and given up for adoption. My husband and I were never able to adopt a baby because babies were so scarce.

Rather than condemn women who make the choice to abort the baby, we need to ensure they know about the resources available to help them. Many pregnancy care centers offer help—confirming pregnancy, counseling, medical care, and even assistance such as diapers, formula, and financial assistance. Human Coalition matches pregnant women with pregnancy care centers in their area. Many other pro-life organizations offer education, abortion recovery, and other services.

If you know someone with an unplanned pregnancy who doesn’t know where to turn, help them find the support and assistance they need to choose life.

Today is National Sanctity of Human Life Day. I pray the day comes when all children are considered valuable and worthy of life.

Merciful and loving Father, let every pregnant woman realize what a blessing it is to carry a precious life within their body. Open their eyes to the sanctity of the lives they are carrying. Provide them with the resources they need to choose life for their babies. If they are able to keep their children with some assistance, provide what they need to bring a new baby into their family. If they are unable for any reason to care for their children, give them the courage and strength to give their babies life and give them into loving homes. Comfort all who have suffered the pain and loss of abortion, Lord, whether they made the choice to abort, whether they were denied a voice in the lives of their children/grandchildren, whether they have lost the opportunity to be parents or relatives or friends of Your precious children who were denied life. Forgive those who made the wrong decision and enable them to forgive themselves. Let all who are affected by abortion feel Your love and comfort. In the name of Jesus Christ. Amen.