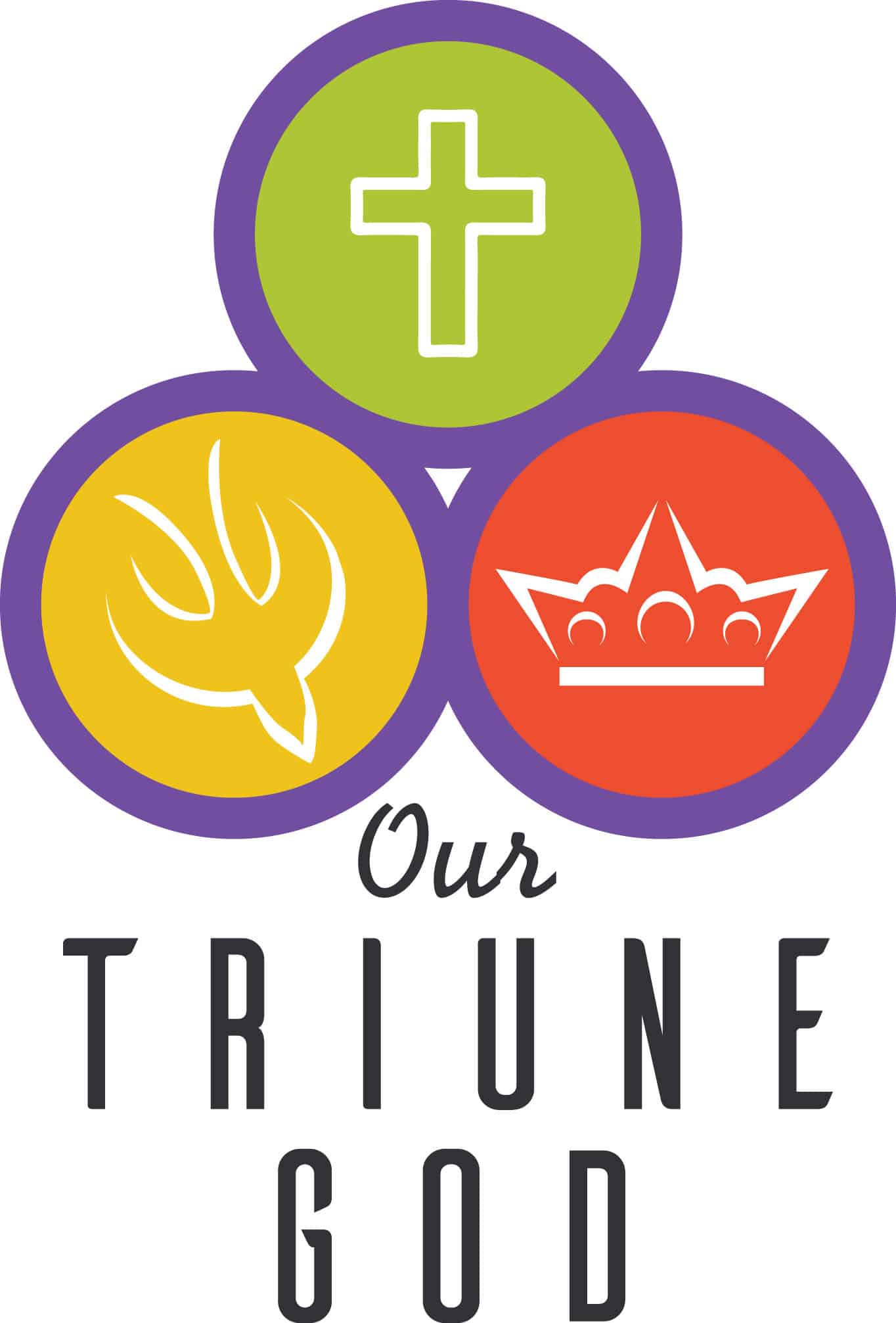 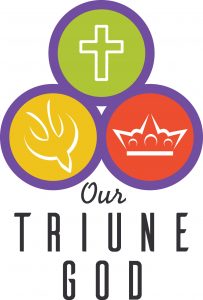 And He said, “Truly I say to you, no prophet is welcome in his hometown. But I say to you in truth, there were many widows in Israel in the days of Elijah, when the sky was shut up for three years and six months, when a great famine came over all the land; and yet Elijah was sent to none of them, but only to Zarephath, in the land of Sidon, to a woman who was a widow. And there were many lepers in Israel in the time of Elisha the prophet; and none of them was cleansed, but only Naaman the Syrian.” And all the people in the synagogue were filled with rage as they heard these things; and they got up and drove Him out of the city, and led Him to the brow of the hill on which their city had been built, in order to throw Him down the cliff. But passing through their midst, He went His way. ~ Luke 4:24-30

A doctor friend once asked me, “Do you know what it takes for a doctor to be an expert?” When I said I didn’t know, he told me, “Go fifty miles down the road.” Even professionals seem to have more respect for peers from elsewhere than for people they know well. The people in his hometown knew Jesus as the son of the carpenter, and they couldn’t imagine that He was a prophet. Yet He was not only a prophet but God Incarnate, the Savior of the World.

Lord, may I always recognize Jesus as part of the Triune God, my Lord, and my Savior. In His name. Amen.