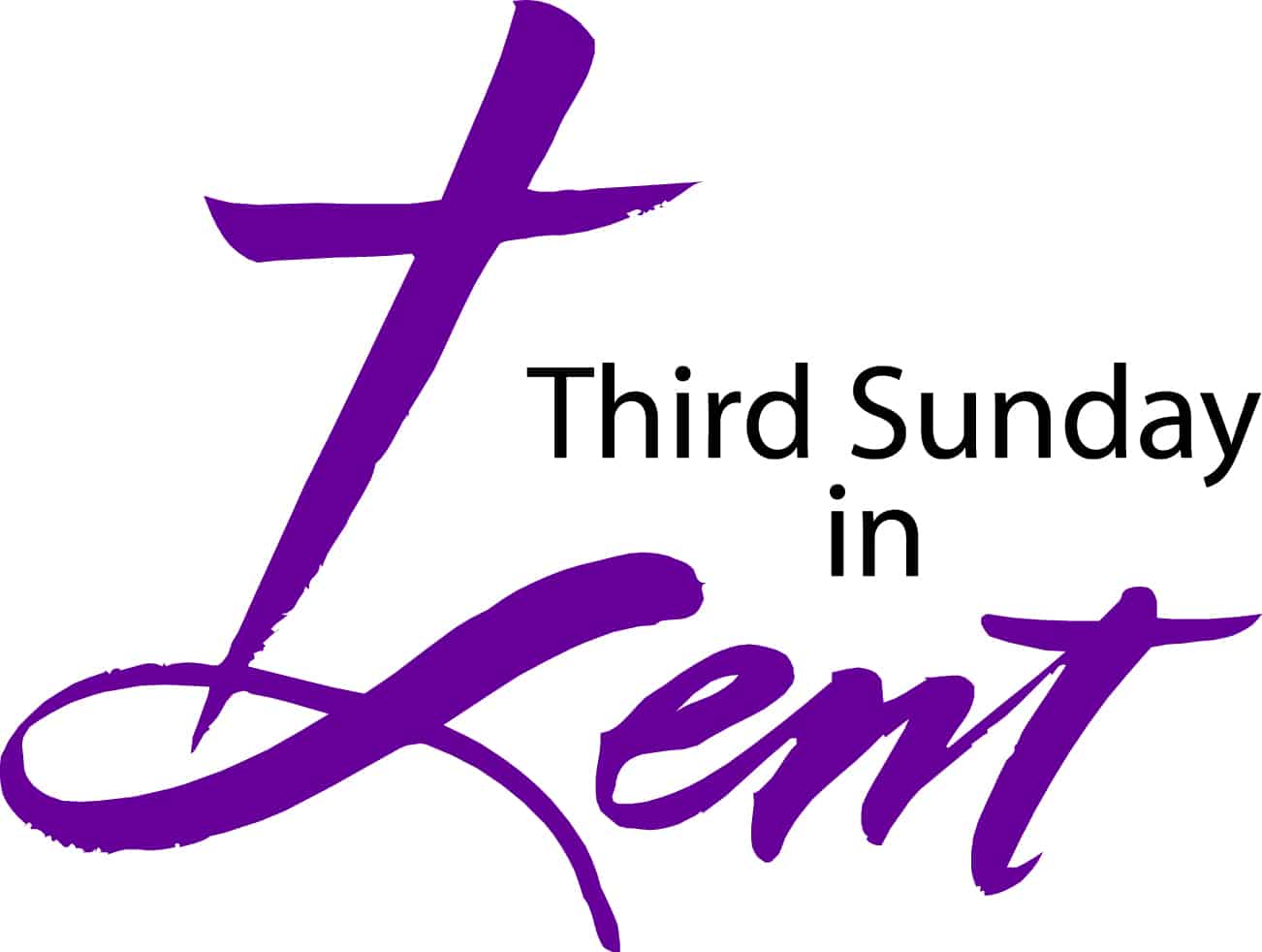 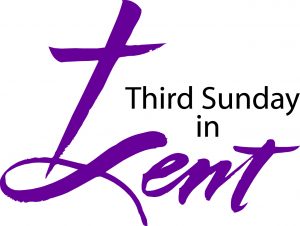 So He came to a city of Samaria called Sychar, near the parcel of ground that Jacob gave to his son Joseph; and Jacob’s well was there. So Jesus, being wearied from His journey, was sitting thus by the well. It was about the sixth hour.
There came a woman of Samaria to draw water. Jesus said to her, “Give Me a drink.” For His disciples had gone away into the city to buy food. Therefore the Samaritan woman said to Him, “How is it that You, being a Jew, ask me for a drink since I am a Samaritan woman?” (For Jews have no dealings with Samaritans.) Jesus answered and said to her, “If you knew the gift of God, and who it is who says to you, ‘Give Me a drink,’ you would have asked Him, and He would have given you living water.” She said to Him, “Sir, You have nothing to draw with and the well is deep; where then do You get that living water? You are not greater than our father Jacob, are You, who gave us the well, and drank of it himself and his sons and his cattle?” Jesus answered and said to her, “Everyone who drinks of this water will thirst again; but whoever drinks of the water that I will give him shall never thirst; but the water that I will give him will become in him a well of water springing up to eternal life.”
The woman said to Him, “Sir, give me this water, so I will not be thirsty nor come all the way here to draw.” He said to her, “Go, call your husband and come here.” The woman answered and said, “I have no husband.” Jesus said to her, “You have correctly said, ‘I have no husband’; for you have had five husbands, and the one whom you now have is not your husband; this you have said truly.” The woman said to Him, “Sir, I perceive that You are a prophet. Our fathers worshiped in this mountain, and you people say that in Jerusalem is the place where men ought to worship.” Jesus said to her, “Woman, believe Me, an hour is coming when neither in this mountain nor in Jerusalem will you worship the Father. You worship what you do not know; we worship what we know, for salvation is from the Jews. But an hour is coming, and now is, when the true worshipers will worship the Father in spirit and truth; for such people the Father seeks to be His worshipers. God is spirit, and those who worship Him must worship in spirit and truth.” The woman said to Him, “I know that Messiah is coming (He who is called Christ); when that One comes, He will declare all things to us.” Jesus said to her, “I who speak to you am He.”
At this point His disciples came, and they were amazed that He had been speaking with a woman, yet no one said, “What do You seek?” or, “Why do You speak with her?” So the woman left her waterpot, and went into the city and said to the men, “Come, see a man who told me all the things that I have done; this is not the Christ, is it?” They went out of the city, and were coming to Him.
Meanwhile the disciples were urging Him, saying, “Rabbi, eat.” But He said to them, “I have food to eat that you do not know about.” So the disciples were saying to one another, “No one brought Him anything to eat, did he?” Jesus said to them, “My food is to do the will of Him who sent Me and to accomplish His work. Do you not say, ‘There are yet four months, and then comes the harvest’? Behold, I say to you, lift up your eyes and look on the fields, that they are white for harvest. Already he who reaps is receiving wages and is gathering fruit for life eternal; so that he who sows and he who reaps may rejoice together. For in this case the saying is true, ‘One sows and another reaps.’ I sent you to reap that for which you have not labored; others have labored and you have entered into their labor.”
From that city many of the Samaritans believed in Him because of the word of the woman who testified, “He told me all the things that I have done.” So when the Samaritans came to Jesus, they were asking Him to stay with them; and He stayed there two days. Many more believed because of His word; and they were saying to the woman, “It is no longer because of what you said that we believe, for we have heard for ourselves and know that this One is indeed the Savior of the world.” ~ John 4:5-42

For Jesus to talk to the Samarian woman was out of the ordinary, as Jews and Samaritans didn’t associate with each other. Even more surprising to her, He knew about her immoral lifestyle. Instead of denying her sin, she ran and told the people of the town about Jesus. They came out to the well to hear what He had to say, and Jesus stayed there for two days. As a result, many of the townspeople became believers. If we were taking the Gospel to an unfriendly community, most of us would look for someone who led a more moral life, someone who had the respect of the people, someone with influence. But Jesus worked through this sinful, outcast woman, as He often works through the least likely people to accomplish His purposes.

Thank You, Lord, that You use sinners, outcasts, weak people. That means You can use me. I can tell my story of knowing You and impact other people, even though I am not influential. Use me, Lord, as You see fit. In the name of Jesus Christ. Amen.