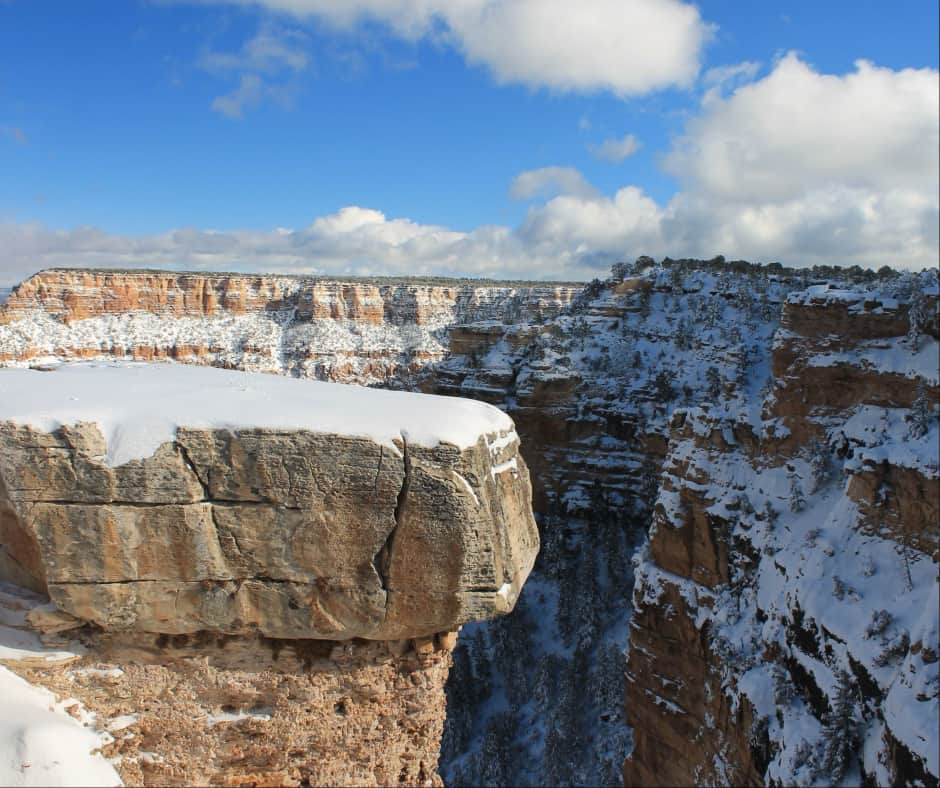 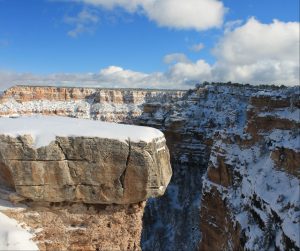 “Listen to another parable. There was a landowner who planted a vineyard and put a wall around it and dug a wine press in it, and built a tower, and rented it out to vine-growers and went on a journey. When the harvest time approached, he sent his slaves to the vine-growers to receive his produce. The vine-growers took his slaves and beat one, and killed another, and stoned a third. Again he sent another group of slaves larger than the first; and they did the same thing to them. But afterward he sent his son to them, saying, ‘They will respect my son.’ But when the vine-growers saw the son, they said among themselves, ‘This is the heir; come, let us kill him and seize his inheritance.’ They took him, and threw him out of the vineyard and killed him. Therefore when the owner of the vineyard comes, what will he do to those vine-growers?” They said to Him, “He will bring those wretches to a wretched end, and will rent out the vineyard to other vine-growers who will pay him the proceeds at the proper seasons.”
Jesus said to them, “Did you never read in the Scriptures,
‘The stone which the builders rejected,
This became the chief corner stone;
This came about from the Lord,
And it is marvelous in our eyes’?
Therefore I say to you, the kingdom of God will be taken away from you and given to a people, producing the fruit of it. And he who falls on this stone will be broken to pieces; but on whomever it falls, it will scatter him like dust.”
When the chief priests and the Pharisees heard His parables, they understood that He was speaking about them. When they sought to seize Him, they feared the people, because they considered Him to be a prophet. ~ Matthew 21:33-46

God sent the prophets to His people, but they rejected them and treated them badly. Then He sent Jesus, His only Son, but He was treated even worse than the prophets. Yet in spite of experiencing a horrible death at the hands of those He came to save, Jesus rose again and has become the chief cornerstone of His Church, His Body. In His death, He took on the sins of the world—past, present, and future. Each of us is one of the killers of Jesus, because it was our sins that put Him on that cross.

Lord God, forgive me for my part in Jesus’ death. He took on my sins and died for them. He would have done that if I was the only sinner in the world, and my sins were the only ones that needed to be atoned for. I can point fingers at the Romans who crucified Him and the Jews who condemned Him, but my sins caused Him to die. Empower me by the Holy Spirit to live for Him. In His name. Amen.