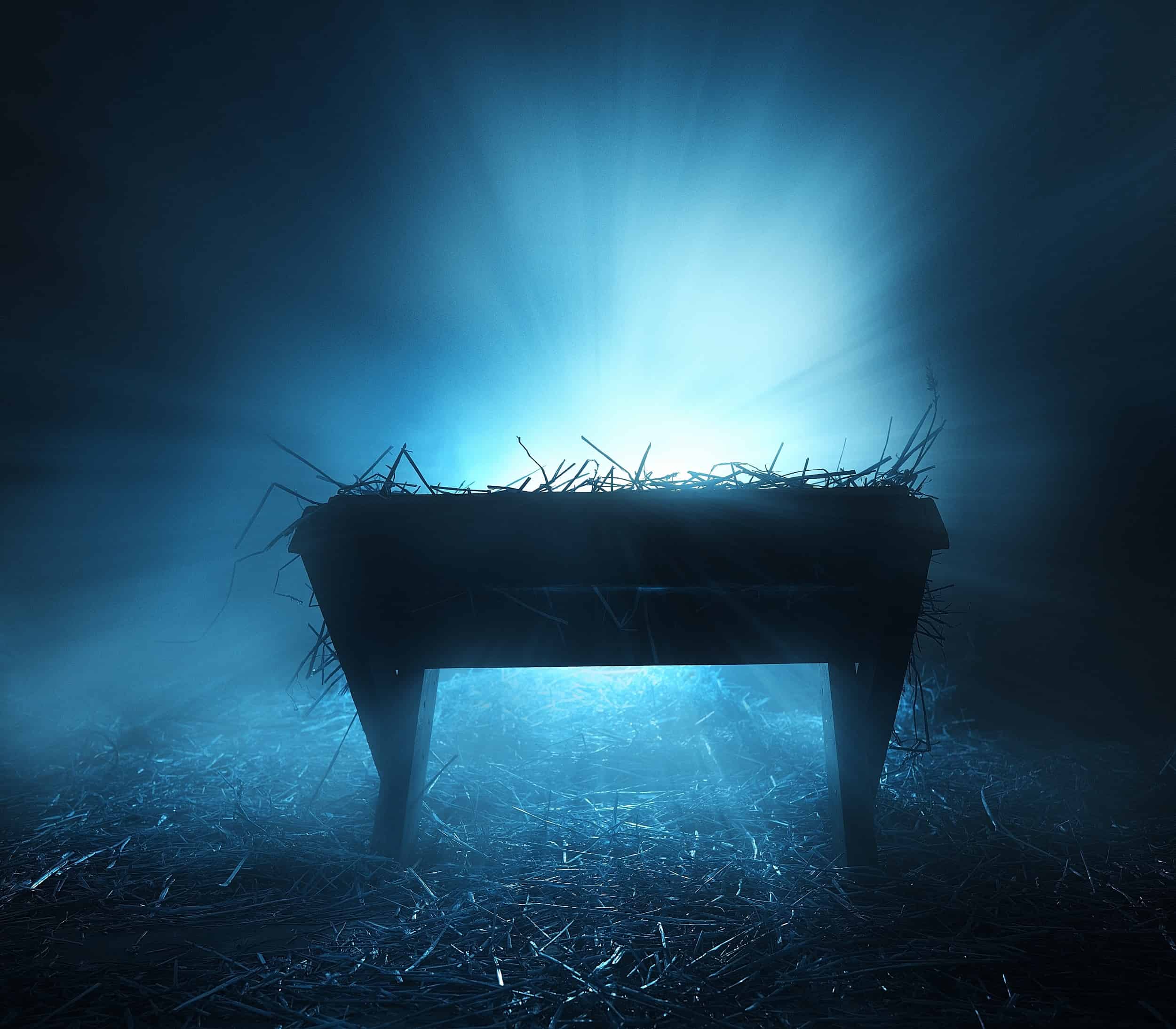 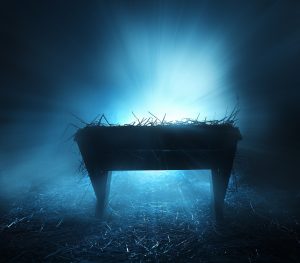 Now the time had come for Elizabeth to give birth, and she gave birth to a son. Her neighbors and her relatives heard that the Lord had displayed His great mercy toward her; and they were rejoicing with her.
And it happened that on the eighth day they came to circumcise the child, and they were going to call him Zacharias, after his father. But his mother answered and said, “No indeed; but he shall be called John.” And they said to her, “There is no one among your relatives who is called by that name.” And they made signs to his father, as to what he wanted him called. And he asked for a tablet and wrote as follows, “His name is John.” And they were all astonished. And at once his mouth was opened and his tongue loosed, and he began to speak in praise of God. Fear came on all those living around them; and all these matters were being talked about in all the hill country of Judea. All who heard them kept them in mind, saying, “What then will this child turn out to be?” For the hand of the Lord was certainly with him. ~ Luke 1:57-66

God set aside John to proclaim repentance to God’s people and to prepare the way for Jesus’s earthly ministry. Even before he was born, God had John’s life laid out. We may not be proclaiming God’s Word to sinners in the wilderness, but God has His hand on each of us and on life that He creates. Every person is created for a purpose, but each has the choice of whether to follow God’s plan or to wander off on our own path. May we all be as faithful as John the Baptist grew up to be!

Lord God, I know that You created me for a purpose, and Your hand is on my life. Forgive me for all the times I wander off Your path and try to run my own life. Empower me by the Holy Spirit to live my life according to Your plan. In the name of Jesus Christ, who lives and reigns with You and the Holy Spirit ever one God, world without end. Amen.