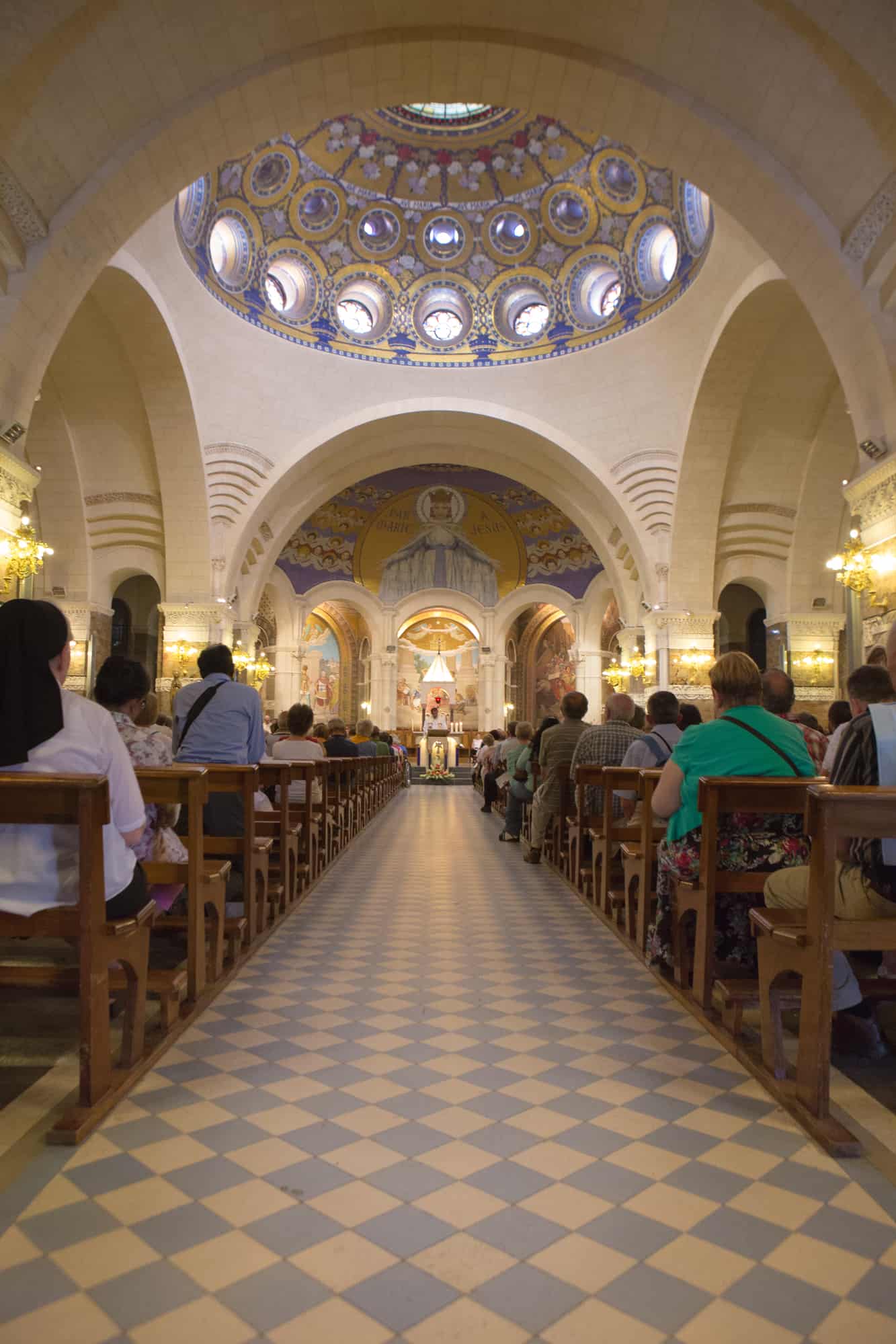 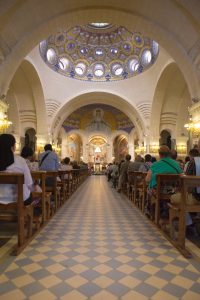 And his father Zacharias was filled with the Holy Spirit, and prophesied, saying:
“Blessed be the Lord God of Israel,
For He has visited us and accomplished redemption for His people,
And has raised up a horn of salvation for us
In the house of David His servant—
As He spoke by the mouth of His holy prophets from of old—
Salvation from our enemies,
And from the hand of all who hate us;
To show mercy toward our fathers,
And to remember His holy covenant,
The oath which He swore to Abraham our father,
To grant us that we, being rescued from the hand of our enemies,
Might serve Him without fear,
In holiness and righteousness before Him all our days.
“And you, child, will be called the prophet of the Most High;
For you will go on before the Lord to prepare His ways;
To give to His people the knowledge of salvation
By the forgiveness of their sins,
Because of the tender mercy of our God,
With which the Sunrise from on high will visit us,
To shine upon those who sit in darkness and the shadow of death,
To guide our feet into the way of peace.”
And the child continued to grow and to become strong in spirit, and he lived in the deserts until the day of his public appearance to Israel. ~ Luke 1:67-80

Zacharias recognized that God was fulfilling His long-awaited promise of sending a Savior, and he understood that his own child would be a prophet of the Lord. When John was just a few days old, Zacharias thanked God and praised Him for what would happen when John reached adulthood. He was filled with praise and gratitude for what would happen. Too often, we don’t give thanks until after the promise is fulfilled, but if we have faith, we can thank God for what He has promised.

Thank You, Lord, that Jesus is coming again. Just like the Israelites waiting for the Messiah, we don’t know when Jesus will return. I want to be like Zacharias, who gave thanks for the future fulfillment of God’s promises. I praise You and thank You that I will rule with Jesus in the New Jerusalem in Your perfect timing. May I be ready when Jesus comes again, no matter when it is. Maranatha, Lord Jesus! Amen.