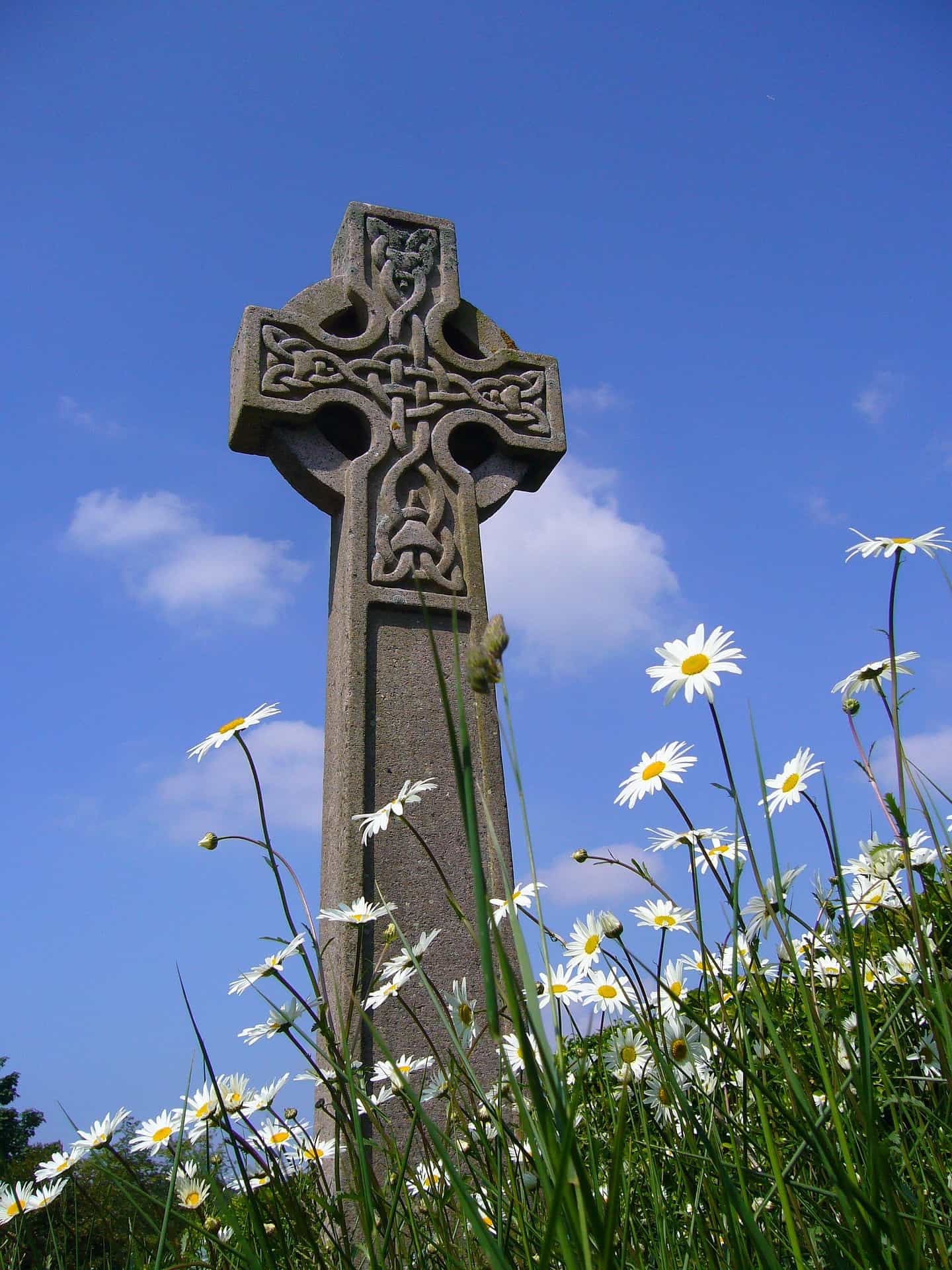 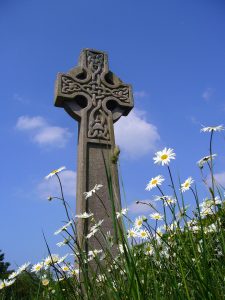 And Herod with his soldiers, after treating Him with contempt and mocking Him, dressed Him in a gorgeous robe and sent Him back to Pilate. Now Herod and Pilate became friends with one another that very day; for before they had been enemies with each other.

Pilate summoned the chief priests and the rulers and the people, and said to them, “You brought this man to me as one who incites the people to rebellion, and behold, having examined Him before you, I have found no guilt in this man regarding the charges which you make against Him. No, nor has Herod, for he sent Him back to us; and behold, nothing deserving death has been done by Him. Therefore I will punish Him and release Him.” [Now he was obliged to release to them at the feast one prisoner.]

But they cried out all together, saying, “Away with this man, and release for us Barabbas!” (He was one who had been thrown into prison for an insurrection made in the city, and for murder.) Pilate, wanting to release Jesus, addressed them again, but they kept on calling out, saying, “Crucify, crucify Him!” And he said to them the third time, “Why, what evil has this man done? I have found in Him no guilt demanding death; therefore I will punish Him and release Him.” But they were insistent, with loud voices asking that He be crucified. And their voices began to prevail. And Pilate pronounced sentence that their demand be granted. And he released the man they were asking for who had been thrown into prison for insurrection and murder, but he delivered Jesus to their will. ~ Luke 23:11-25

Pilate knew Jesus had done nothing worthy of death, but he was too concerned about appeasing the crowd to do the right thing. Instead, he turned an innocent man over to persecution and execution to save himself trouble.

Lord God, I never want to be a Pontius Pilate—so focused on my own selfish interests that I fail to do the right thing. Especially I ask for the courage and strength to always proudly proclaim my love for Jesus. In His name I pray. Amen.