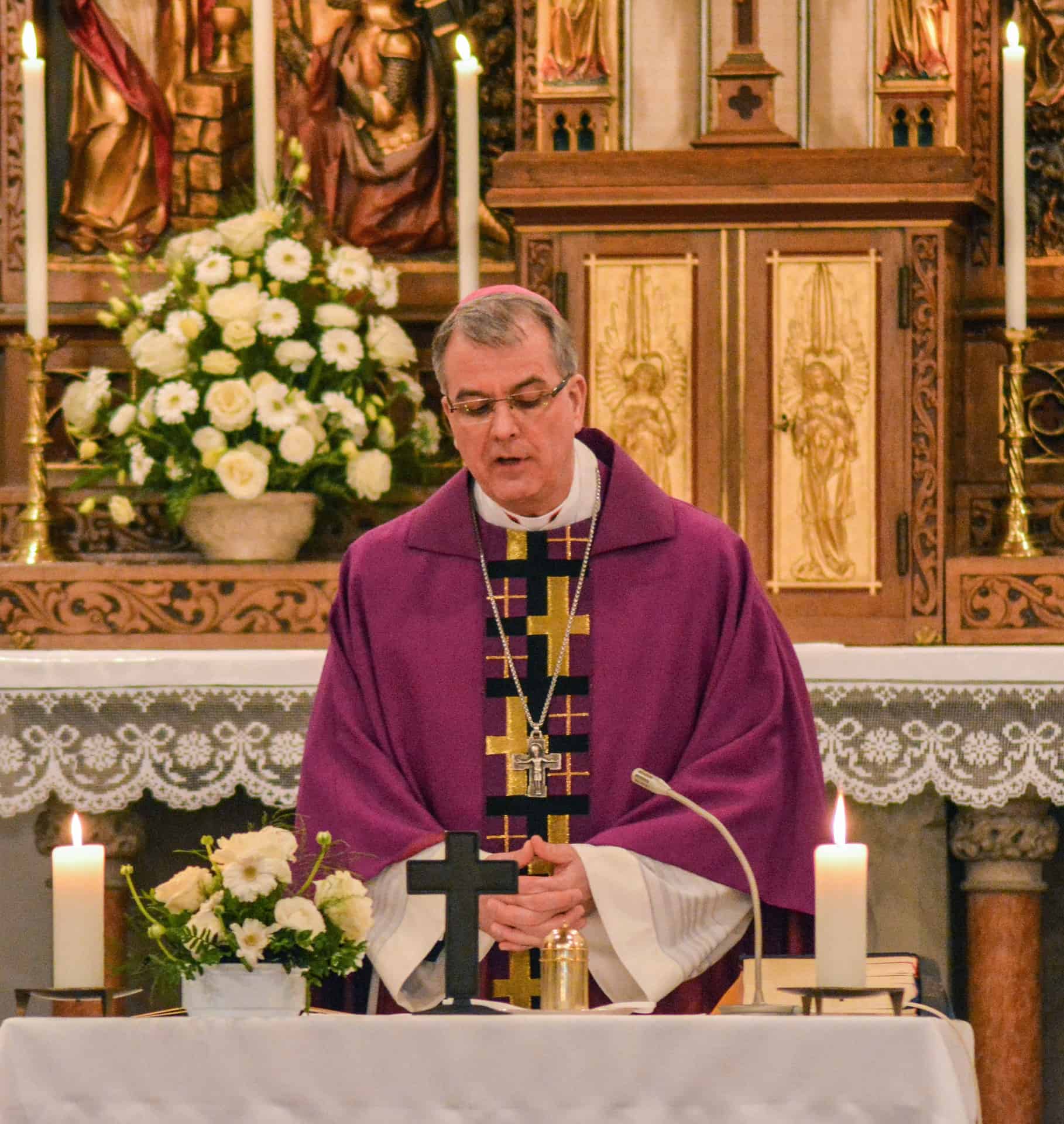 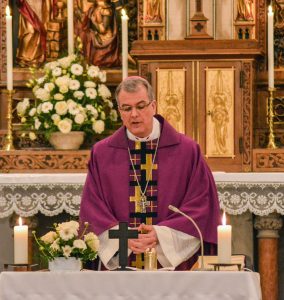 Now the men who were holding Jesus in custody were mocking Him and beating Him, and they blindfolded Him and were asking Him, saying, “Prophesy, who is the one who hit You?” And they were saying many other things against Him, blaspheming.

When it was day, the Council of elders of the people assembled, both chief priests and scribes, and they led Him away to their council chamber, saying, “If You are the Christ, tell us.” But He said to them, “If I tell you, you will not believe; and if I ask a question, you will not answer. But from now on the Son of Man will be seated at the right hand of the power of God.” And they all said, “Are You the Son of God, then?” And He said to them, “Yes, I am.” Then they said, “What further need do we have of testimony? For we have heard it ourselves from His own mouth.” ~ Luke 22:63-71

We know what came later; we know who Jesus is. It’s easy to condemn the Jewish religious leaders for thinking Jesus blasphemed, but we would have responded any differently if someone claimed to be the Son of God? They were selfishly trying to protect their own power and prestige. But even without their selfish motivations, the chief priests and scribes would have found it incredible that an itinerant preacher with a ragtag following and no power base could be the Son of God.

Thank You, Lord, that I know the rest of the story. I know that Jesus is the Son of God, King of kings, Lord of lords, God of gods. He gave His life to cleanse me of my sins and to give me eternal life. I can never be grateful enough, but I ask that You guide my life in the way You want me to live. In His name. Amen.