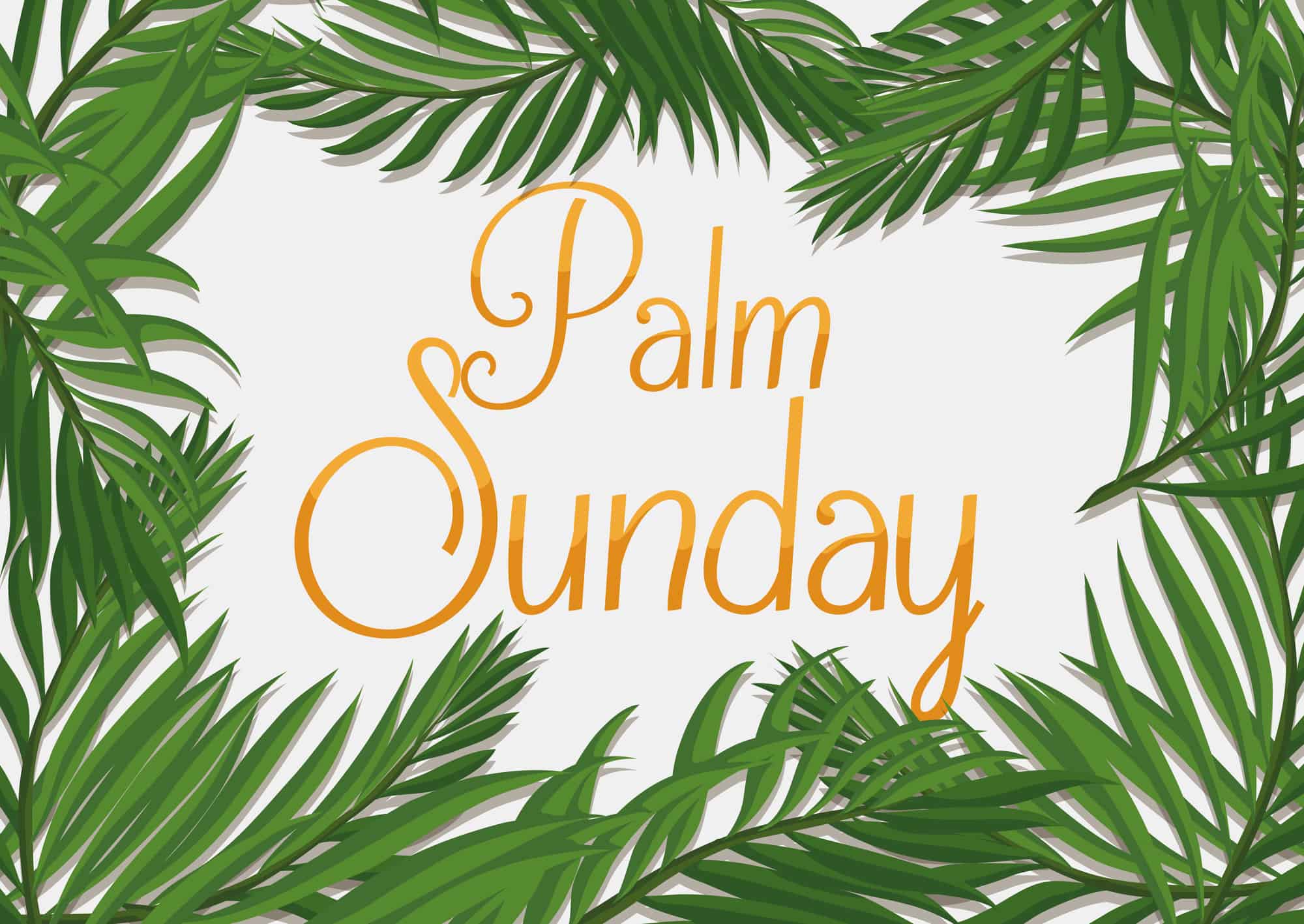 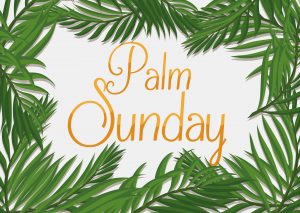 When they had approached Jerusalem and had come to Bethphage, at the Mount of Olives, then Jesus sent two disciples, saying to them, “Go into the village opposite you, and immediately you will find a donkey tied there and a colt with her; untie them and bring them to Me. If anyone says anything to you, you shall say, ‘The Lord has need of them,’ and immediately he will send them.” This took place to fulfill what was spoken through the prophet:
“Say to the daughter of Zion,
‘Behold your King is coming to you,
Gentle, and mounted on a donkey,
Even on a colt, the foal of a beast of burden.’”
The disciples went and did just as Jesus had instructed them, and brought the donkey and the colt, and laid their coats on them; and He sat on the coats. Most of the crowd spread their coats in the road, and others were cutting branches from the trees and spreading them in the road. The crowds going ahead of Him, and those who followed, were shouting,
“Hosanna to the Son of David;
Blessed is He who comes in the name of the Lord;
Hosanna in the highest!”
When He had entered Jerusalem, all the city was stirred, saying, “Who is this?” And the crowds were saying, “This is the prophet Jesus, from Nazareth in Galilee.”
And Jesus entered the temple and drove out all those who were buying and selling in the temple, and overturned the tables of the money changers and the seats of those who were selling doves. And He said to them, “It is written, ‘My house shall be called a house of prayer’; but you are making it a robbers’ den.”
And the blind and the lame came to Him in the temple, and He healed them. But when the chief priests and the scribes saw the wonderful things that He had done, and the children who were shouting in the temple, “Hosanna to the Son of David,” they became indignant and said to Him, “Do You hear what these children are saying?” And Jesus said to them, “Yes; have you never read, ‘Out of the mouth of infants and nursing babies You have prepared praise for Yourself’?”
~ Matthew 21:1-16

Jesus rode into Jerusalem humbly on a donkey and proceeded to drive the moneychangers out of the Temple. He received adulation from the people, but He didn’t care that He antagonized the religious leaders. Those who exchanged money and sold animals for sacrifice were profiting from the people who came to worship and make sacrifices, turning the temple from a place of worship into a marketplace.

Lord God, give me strength and courage to be forceful like Jesus in standing for truth and righteousness. In His name. Amen.