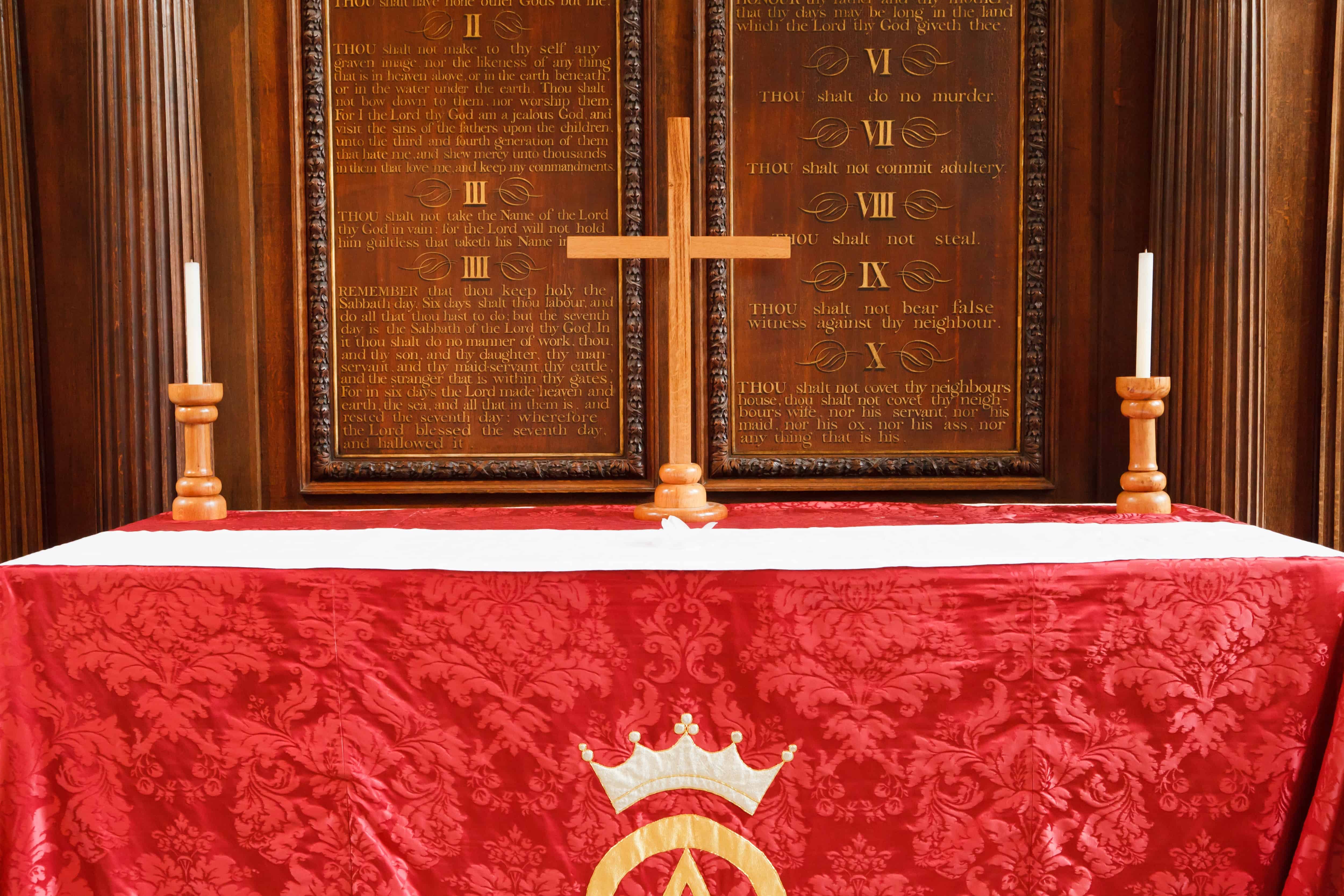 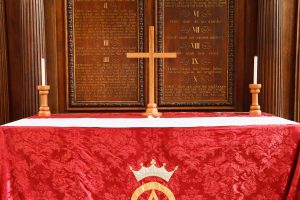 Rejoice greatly, O daughter of Zion!
Shout in triumph, O daughter of Jerusalem!
Behold, your king is coming to you;
He is just and endowed with salvation,
Humble, and mounted on a donkey,
Even on a colt, the foal of a donkey.
~ Zechariah 9:9

As prophesied in the Old Testament, Jesus rode into Jerusalem on a donkey and was hailed as a king. The King of kings, Lord of lords, and God of gods didn’t arrive mounted on a magnificent steed followed by magnificent armies. Even a donkey was a step up from His usual mode of transportation—walking. He lived humbly and simply, serving rather than being served.

Heavenly Father, give me the humility of Jesus. Make me a servant rather than one who expects to be served. Keep me simple and humble as Jesus. In His name. Amen.