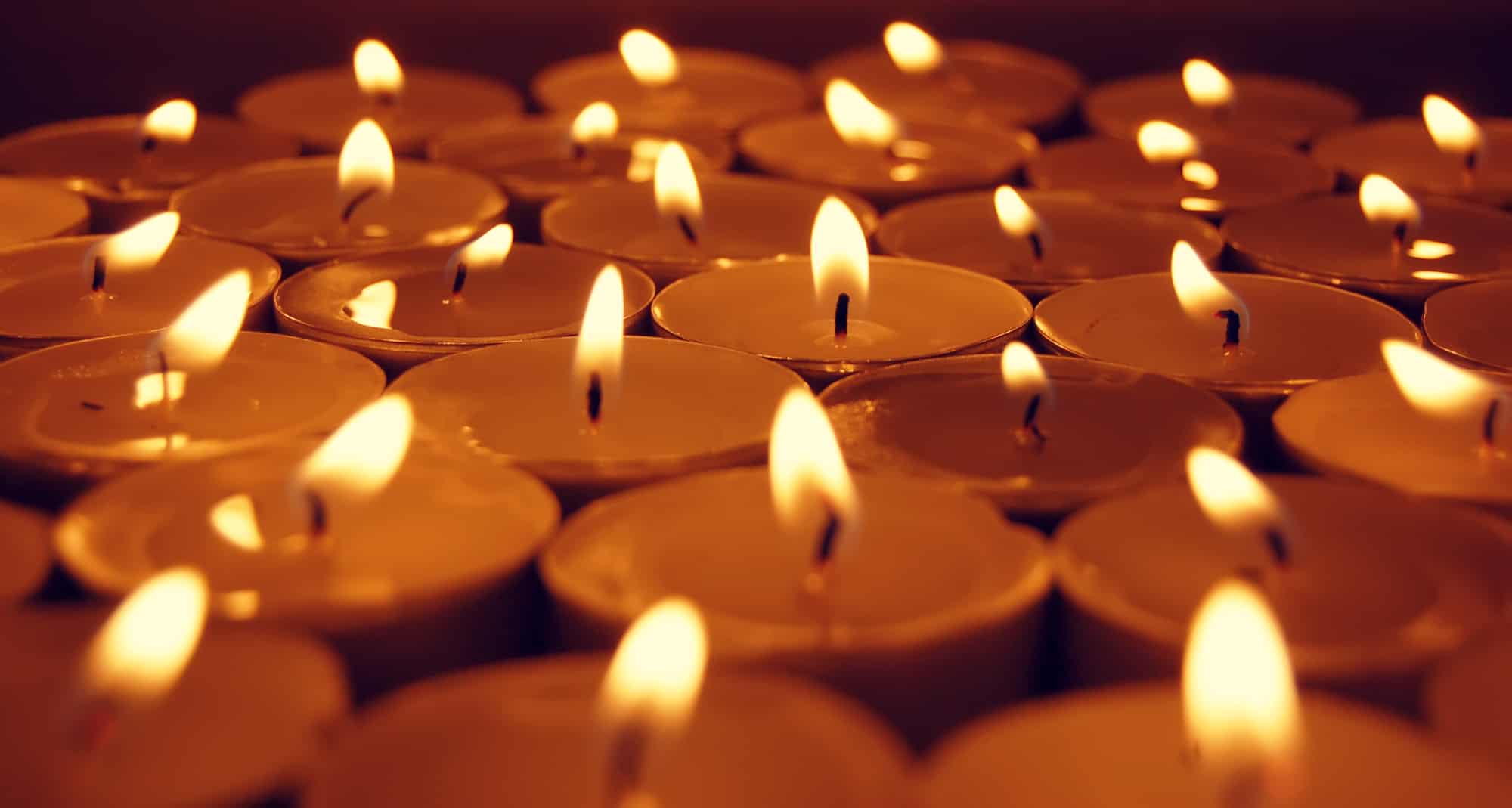 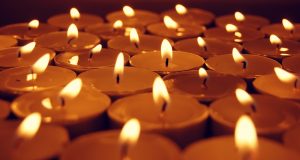 Jesus, therefore, six days before the Passover, came to Bethany where Lazarus was, whom Jesus had raised from the dead. So they made Him a supper there, and Martha was serving; but Lazarus was one of those reclining at the table with Him. Mary then took a pound of very costly perfume of pure nard, and anointed the feet of Jesus and wiped His feet with her hair; and the house was filled with the fragrance of the perfume. But Judas Iscariot, one of His disciples, who was intending to betray Him, said, “Why was this perfume not sold for three hundred denarii and given to poor people?” Now he said this, not because he was concerned about the poor, but because he was a thief, and as he had the money box, he used to pilfer what was put into it. Therefore Jesus said, “Let her alone, so that she may keep it for the day of My burial.”
~ John 12:1-7

Judas asked a question that sounded righteous. Why was Mary so extravagant that she used all this expensive perfume to worship Jesus when it would have been better to sell it and give the money to the poor? But instead of being generous and concerned about the poor, Judas was really selfish and dishonest—he wanted to steal the money for his own use. Even if Judas were sincerely interested in helping the poor, though, Jesus is worthy of the very best we have to offer. Being extravagant in worshipping Him is never wasteful but always worthwhile.

Lord God, may I always give the very best I have to offer to You. You deserve the best of my time, treasure, and talent—even my very life. Here am I, Lord, a living sacrifice to You. In the name of Jesus Christ. Amen.