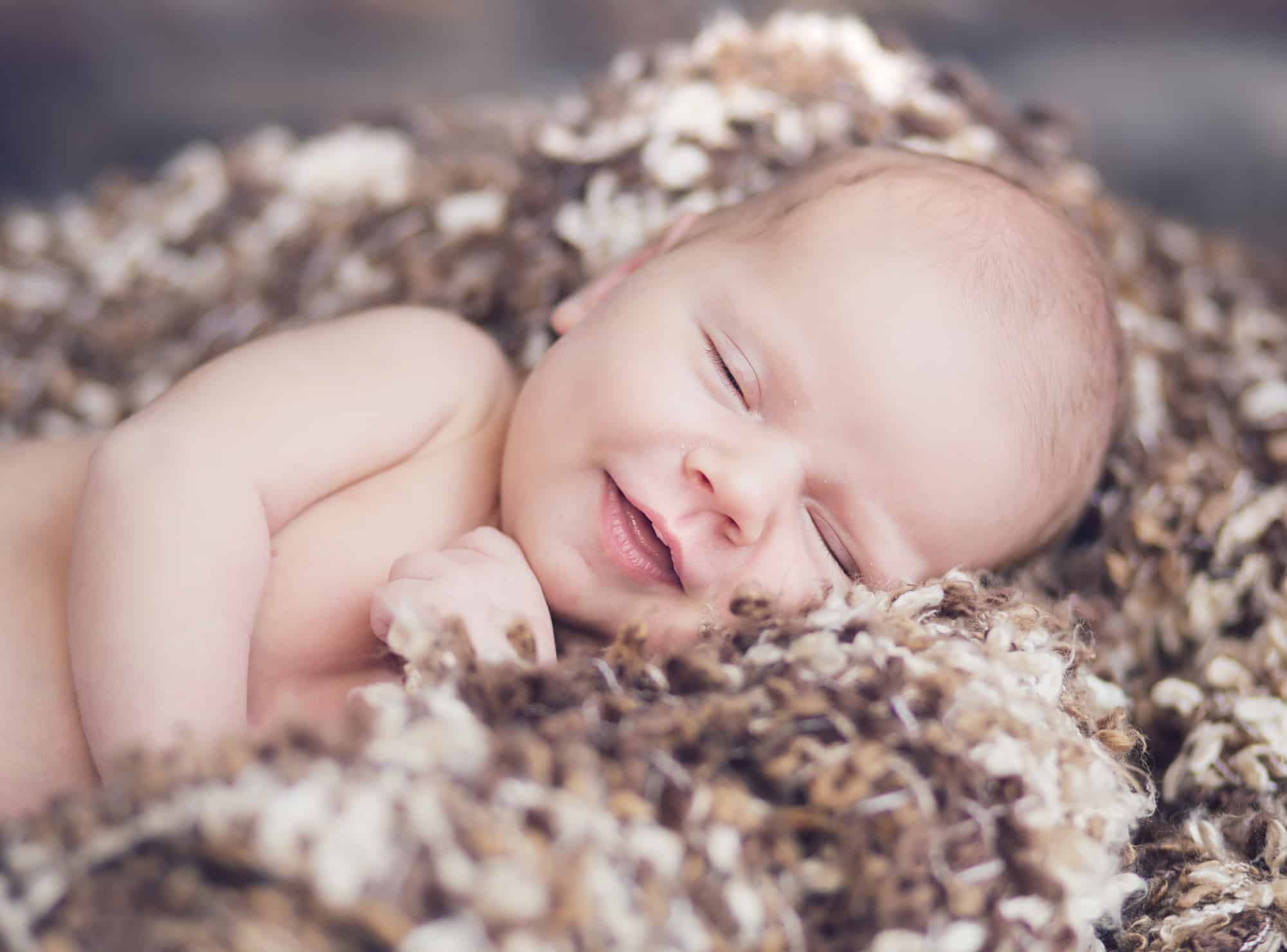 On January 22, 1973, the Supreme Court made abortion legal. Honestly, at the time, I felt the decision was wrong, but it was something far removed from me that had no bearing on my life.

Through the years, though, I have become passionately pro-life. I’ve never had any personal contact with abortion. If anyone in my life had an abortion, I never knew about it.

Only twice in my life have I even come close to having contact with abortion.

Only a few years after the infamous Roe v Wade decision, someone close to me (I’ll call her June to protect her privacy) became pregnant. She and her husband, an enlisted man in the Army, had three children already, and the youngest child was profoundly handicapped. Doctors tried to convince June to have an abortion. They couldn’t explain why her two-year daughter was born with multiple birth defects, and they suggested another child might have similar handicaps.

The doctors pressured June to abort her baby. After all, it was legal now, and she had her hands full with a small child in a wheelchair who required constant care plus two older, active youngsters. June, naturally, was worried about her family’s ability to care for another handicapped child, but she had strong religious beliefs about the sanctity of human life at every stage—from conception to natural death. Although she went through extreme emotional distress in making the decision, she refused the abortion. Thanks be to the God, her son was a completely normal baby, and today he is a completely normal adult. Had June gone through with the abortion the doctors pressured her to have, everyone who loves him would miss out on knowing him and his precious son wouldn’t exist either.

The other situation was a little different. When I owned an interior landscape company, an employee came to me for a pay advance. We typically gave advances when employees had problems and generally didn’t dig too deep for the reason. But he volunteered the information to me that he needed money for his girlfriend to get an abortion. I told him that I didn’t believe in abortion and would not loan him money for that as it would make me morally complicit in murder.

At the end of the day, my husband came to pick me up. This employee met Jack in the parking lot and asked for an advance. He carefully avoided mentioning what it was for, and always wanting to help, Jack gave him the money without asking any questions. When he got into the office, Jack told me to record that he had given this young man an advance. I was terribly upset and yelled at Jack for giving him the money. When I told him what he wanted the money for, Jack was upset, too, but the worker had already left. I don’t recall for sure if he returned to work the next day, but I remember that, if not the next day, very soon, he failed to show up for work. We never heard from him again, so in the end we ended up paying for his girlfriend’s abortion. Even though it was not intentional, that has always been a big regret.

I’ve written about abortion before. Search for “abortion” on my blog, and you’ll find a number of posts, including the following, which are some of my favorites:

Also on January 22nd, twenty-five years ago I walked into a chiropractor’s office for a manipulation. I had to be carried out after the manipulation caused a Wallenberg syndrome stroke that left me paralyzed on the right side, without sensation on the left side, dizzy and unbalanced, and with a host of other symptoms.

When I was in therapy, I told a physical therapist, “I feel like a newborn baby. I don’t even remember how to walk. I can’t even figure out where to place my foot to take a step.”

The therapist answered, “It’s harder for you than for a baby. A baby has instinct that helps him learn to walk and talk and do everything else. You lost not only the ability to do those things but also the instinct. So you’re starting at less than a newborn baby.”

I can’t help but think that the culture that allows abortion to get rid of an inconvenient baby may one day allow the killing (or at least lack of treatment leading to death) of inconvenient adults who have fewer abilities than a newborn. Even if we think abortion doesn’t affect us, the culture of death—the belief that some people don’t deserve to live—affects us all. I went from being a healthy, independent adult to being totally helpless in a matter of seconds. That can happen to anyone, including you.

I went through lots of excellent physical therapy, and although I still have what the medical community calls “deficits,” I am functional again. I thank God for my amazing recovery, but I also thank Him for the results of my stroke. After a lifetime of planning to write “someday,” I realized I didn’t know how many somedays I would have. I started writing as soon as I was physically able, and seven years later, my first novel Stroke of Luck was published. Although it’s fiction, the heroine’s stroke experiences reflected mine. Writing the book was therapy as well as the start of a new career, as I describe in my post An Anniversary: How I Became a Full-Time Writer.

You can read about my stroke and its aftermath in a series of three posts, beginning with My Stroke—The Beginning.

Praise God, the number of abortions is decreasing and there are fewer than there have been since 1975. After 44 years, it’s time to bring an end to the killing of unborn babies. I was given a second chance at life after my stroke—none of God’s precious children should be deprived of their first chance at life.