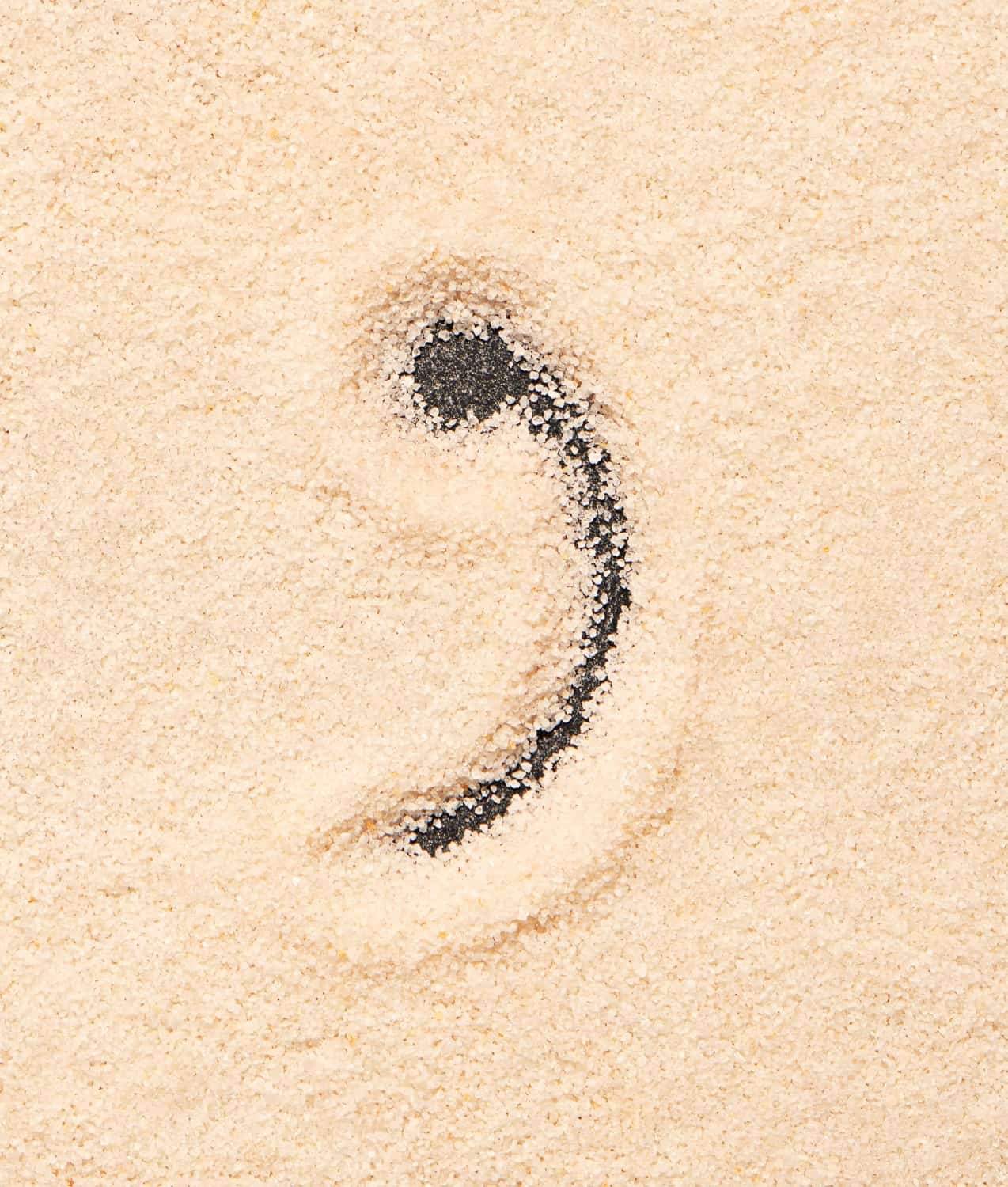 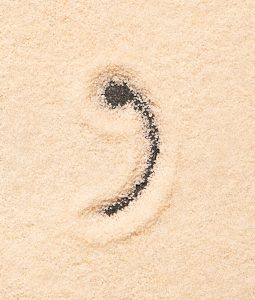 After reading my last post about random capitalization, a friend asked me on Facebook to write about apostrophes. Since the apostrophe is such an abused punctuation mark, I agreed.

There are two major uses for the apostrophe:

Have you sent other misuses of the apostrophe? Share on social media.

And let me know if you would like me to address special writing mistakes in future posts.