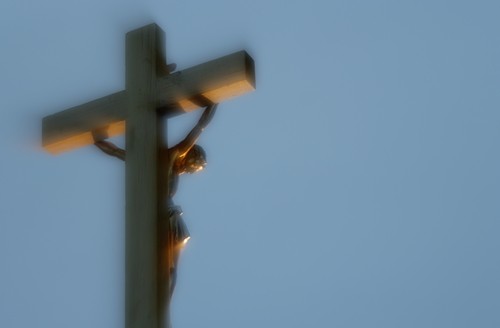 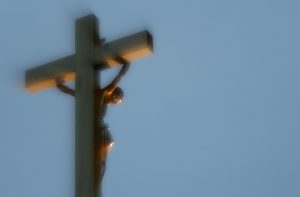 Jesus hung on the cross, bleeding, gasping for breath, throbbing with pain, dying, separated from the love of the Father. Yet He looked down from the cross and gave His mother into the keeping of His beloved disciple John. Mary had other sons who would have been expected to care for her, and Jesus could have arranged for His mother’s care long before His Crucifixion. His words, one of only seven times He spoke from the cross, must have meaning for His followers. Earlier Jesus had said that those who follow Him are His family. As He died, He put His mother into the hands of a disciple, making them—and all His followers, the Church—a spiritual family.

Heavenly Father, thank You for both my physical family and my spiritual family—the Church. Help me to live in love and fellowship with my spiritual brothers and sisters. In the name of Jesus. Amen.