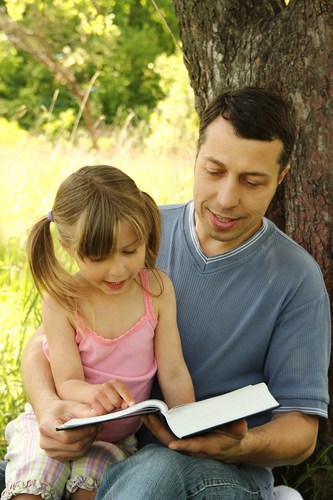 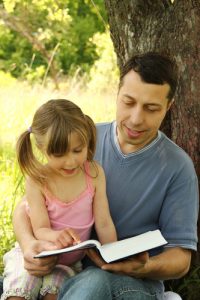 Immediately while He was still speaking, Judas, one of the twelve, came up accompanied by a crowd with swords and clubs, who were from the chief priests and the scribes and the elders. Now he who was betraying Him had given them a signal, saying, “Whomever I kiss, He is the one; seize Him and lead Him away under guard.” After coming, Judas immediately went to Him, saying, “Rabbi!” and kissed Him. ~ Mark 14:43-45

When we choose our friends, we choose people we believe will be worthy of our trust, people who will be in our corner. Jesus, who knew everything that ever happened and ever will happen, knew Judas would betray him, yet He called Judas as one of His twelve closest confidants. Not only did Judas betray Jesus, but he betrayed Him with a kiss, a sign of affection. Jesus chose that betrayal so the plan for our salvation could be carried out.

Heavenly Father, thank You that Jesus accepted not only death on the cross but betrayal by one of the Twelve so that I could be saved. Give me a grateful heart and a desire to live my life for You. In Jesus’ name. Amen.