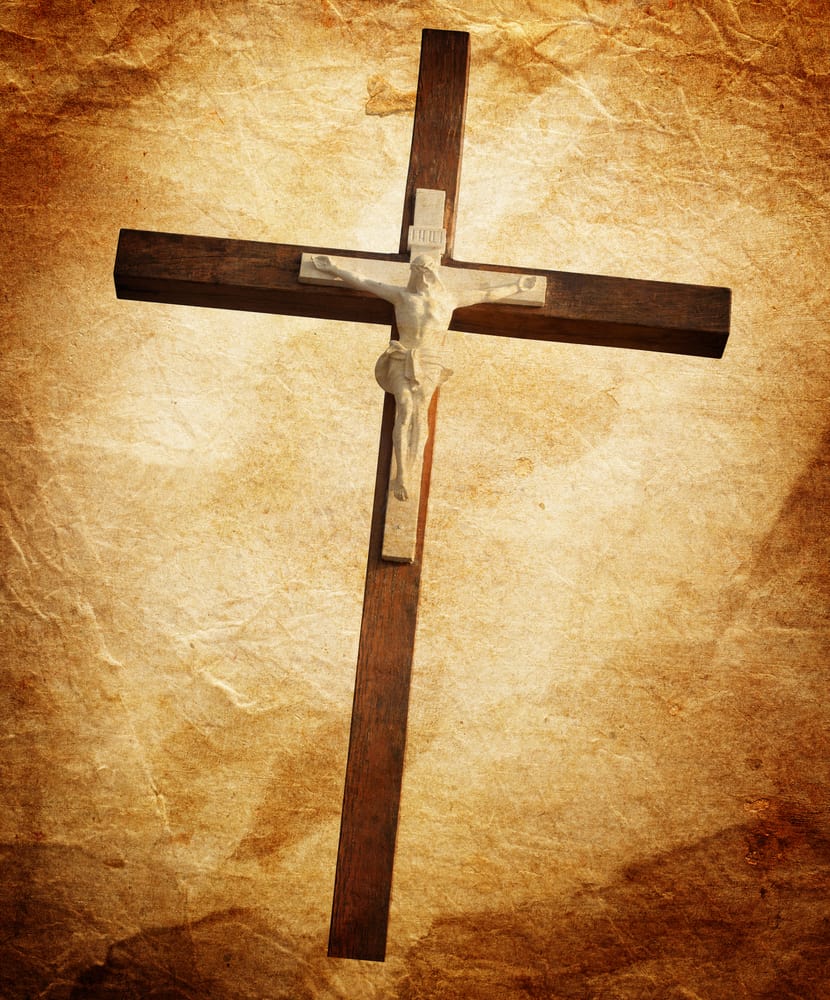 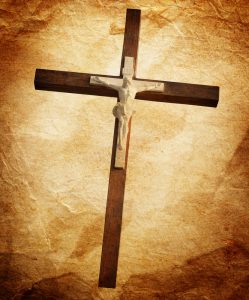 And He withdrew from them about a stone’s throw, and He knelt down and began to pray, saying, “Father, if You are willing, remove this cup from Me; yet not My will, but Yours be done.” Now an angel from heaven appeared to Him, strengthening Him. And being in agony He was praying very fervently; and His sweat became like drops of blood, falling down upon the ground. ~ Luke 22:41-44

Even Jesus, who loved us so much He took our sin upon Himself to save us, questioned God, asking if the cup—the suffering He was to undergo—could be taken from Him. But unlike most of us sinful humans, He went on to pray that not His will, but the will of the Father, be done. The Father did not remove the cup from Jesus, but He sent an angel to strengthen Him for the coming ordeal. We may not see angels from heaven when we do God’s will, but He does strengthen us for whatever suffering we have to experience.

Father, forgive me for desiring my will instead of Your will. Strengthen my will to be like Yours, and strengthen my body, soul, and spirit to undergo whatever I have to undergo to fulfill Your will. In the name of Jesus. Amen.