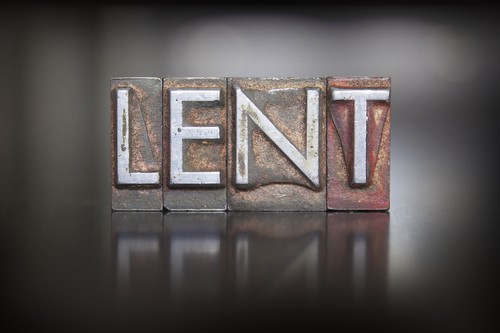 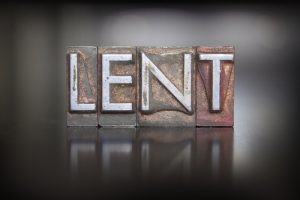 Judas then, having received the Roman cohort and officers from the chief priests and the Pharisees, came there with lanterns and torches and weapons. So Jesus, knowing all the things that were coming upon Him, went forth and said to them, “Whom do you seek?” They answered Him, “Jesus the Nazarene.” He said to them, “I am He.” And Judas also, who was betraying Him, was standing with them. So when He said to them, “I am He,” they drew back and fell to the ground. Therefore He again asked them, “Whom do you seek?” And they said, “Jesus the Nazarene.” Jesus answered, “I told you that I am He; so if you seek Me, let these go their way,” to fulfill the word which He spoke, “Of those whom You have given Me I lost not one.” Simon Peter then, having a sword, drew it and struck the high priest’s slave, and cut off his right ear; and the slave’s name was Malchus. So Jesus said to Peter, “Put the sword into the sheath; the cup which the Father has given Me, shall I not drink it?” ~ John 18:3-11

Peter responded to Jesus’ arrest in a human way. He responded with violence against one of the captors. He still didn’t understand that Jesus’ Kingdom wasn’t an earthly rule, and he was defending His leader. But Jesus told Peter to put his sword away; Jesus would drink the cup the Father had given Him. He knew He would be tortured and murdered, but He was willing to go through all that pain and suffering for us—to take away our sin and give us salvation and eternal life.

Heavenly Father, thank You doesn’t begin to express my gratitude for all Jesus did for me. With the aid of the Holy Spirit let me live my life to His glory. In His name. Amen.