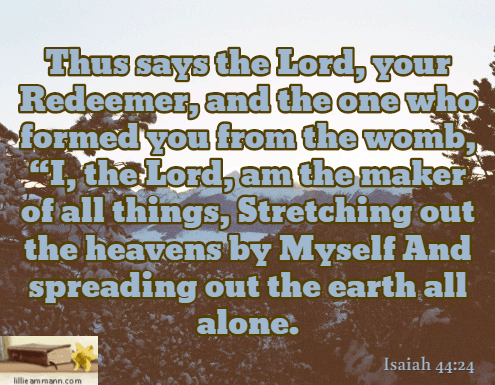 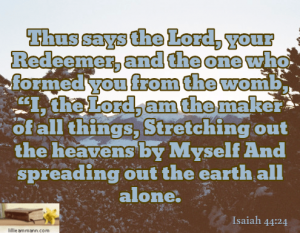 I’ve been having nightmares from the undercover videos that the Center for Medical Progress took of Planned Parenthood.

One video shows technicians nonchalantly digging through the organs of an aborted baby pointing out the various organs and discussing the monetary value of each. Those images haunt me in my dreams. Precious human life is being “terminated,” a euphemism for murdered, and their body parts sold for profit.

Once human life is devalued to the point that it’s considered acceptable to murder the most vulnerable among us for convenience, then it’s not surprising that human body parts are treated just like car parts. But human organs, no matter the size or age of the human they come from, are not pieces of metal or plastic. They make up individuals created in the image of God.

Thank God for the courage and talent of David Daleiden and other pro-life activists who are working to bring an end of this horror. If I have nightmares from just watching the videos, imagine what they have gone through acting in and producing them.

As William Wilberforce said after reading about the horrors of slavery to the British Parliament, “You may choose to look the other way but you can never say again that you did not know.”

Americans may choose to look away, but they can never again say they didn’t know. Anyone who continues to support abortion after seeing the recent videos does so with the full knowledge of the brutality and evil of what they condone.

Lord God, forgive us for tolerating forty-two years of legalized murder. Awaken Your people, Lord, to rise up and demand an end to this atrocity. Give us courageous and principled leaders who will change the law. Touch the hearts of the abortionists, others who work in the industry, and those who support choice that ends in death for so many of your precious children. Convict them of their sin and move them to repent. Bring healing to all who have suffered the ravages of abortion and let them feel Your love and forgiveness. Open the eyes and hearts of those who are blind to the horror, and preserve those who put themselves at risk to save the lives of innocent babies. In the name of Jesus. Amen.

Other posts about abortion: