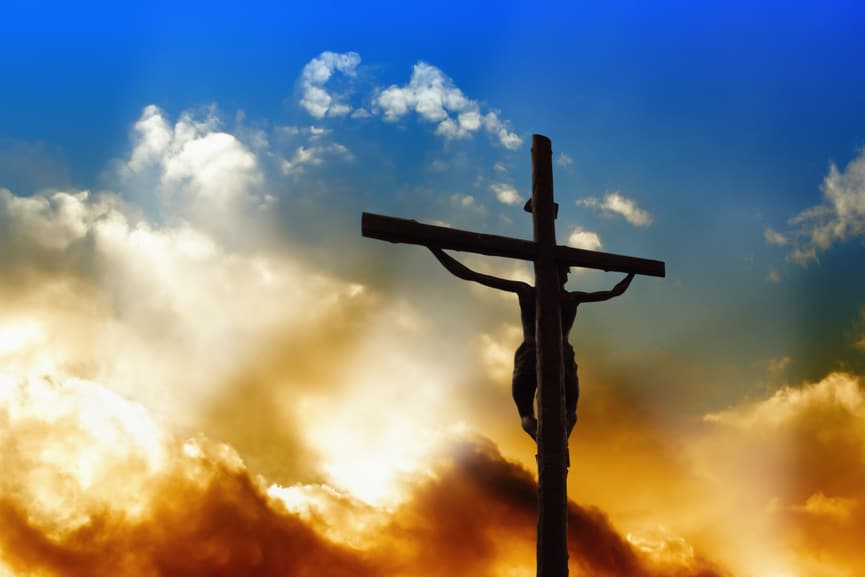 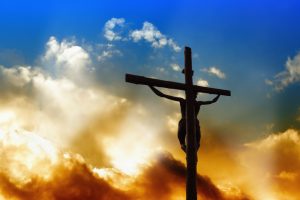 33 When the sixth hour came, darkness fell over the whole land until the ninth hour. 34 At the ninth hour Jesus cried out with a loud voice, “Eloi, Eloi, lama sabachthani?” which is translated, “My God, My God, why have You forsaken Me?” 35 When some of the bystanders heard it, they began saying, “Behold, He is calling for Elijah.” 36 Someone ran and filled a sponge with sour wine, put it on a reed, and gave Him a drink, saying, “Let us see whether Elijah will come to take Him down.” 37 And Jesus uttered a loud cry, and breathed His last. 38 And the veil of the temple was torn in two from top to bottom. 39 When the centurion, who was standing right in front of Him, saw the way He breathed His last, he said, “Truly this man was the Son of God!” 40 There were also some women looking on from a distance, among whom were Mary Magdalene, and Mary the mother of James the Less and Joses, and Salome. 41 When He was in Galilee, they used to follow Him and minister to Him; and there were many other women who came up with Him to Jerusalem. ~ Mark 15:33-41 (NASB)

When Jesus was crucified the wall that separated us from God, symbolized by the veil in the temple that separated the Holy of Holies, was torn in half. Now we have direct access to the throne of God. No longer do we need a mediator—we can pray directly to God in Jesus’ name.

Lord God, let me live in a manner worthy of the marvelous truth that we can have a personal relationship with You. In Jesus’ name. Amen.