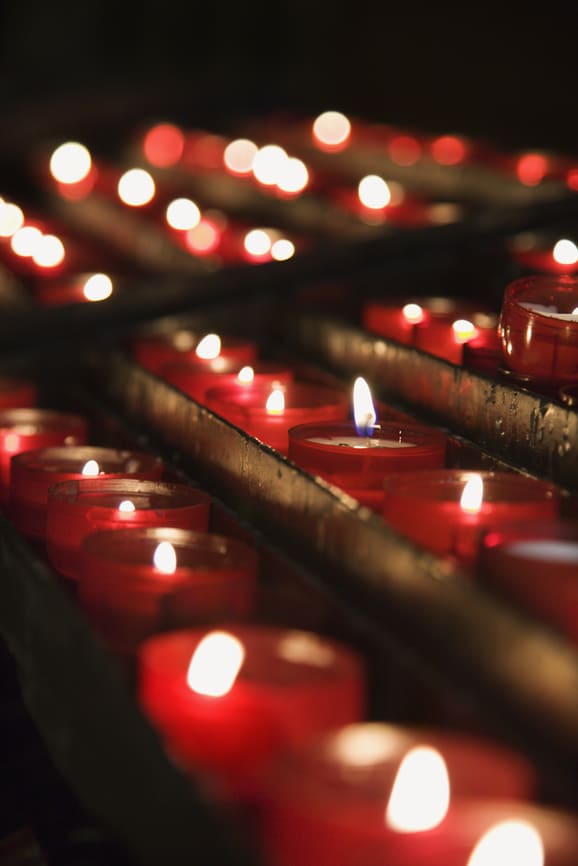 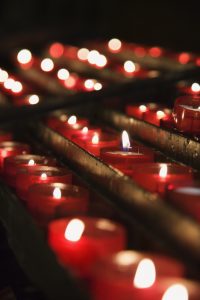 16 The soldiers took Him away into the palace (that is, the Praetorium), and they called together the whole Roman cohort. 17 They dressed Him up in purple, and after twisting a crown of thorns, they put it on Him; 18 and they began to acclaim Him, “Hail, King of the Jews!” 19 They kept beating His head with a reed, and spitting on Him, and kneeling and bowing before Him. 20 After they had mocked Him, they took the purple robe off Him and put His own garments on Him. And they led Him out to crucify Him. ~ Mark 15:16-20 (NASB)

How Jesus must have suffered during his humiliation and his scourging. Yet He uttered not a word, and later He prayed for those who persecuted Him. He showed an example of perfect forgiveness. He forgave horrible atrocities, yet we often find it difficult to forgive relatively minor offenses that others have committed against us.

Lord, even though the things I have to forgive are much less serious than what You and Jesus did, empower me by the Holy Ghost to forgive when I need to. In the name of Jesus Christ, my Lord and Savior. Amen.