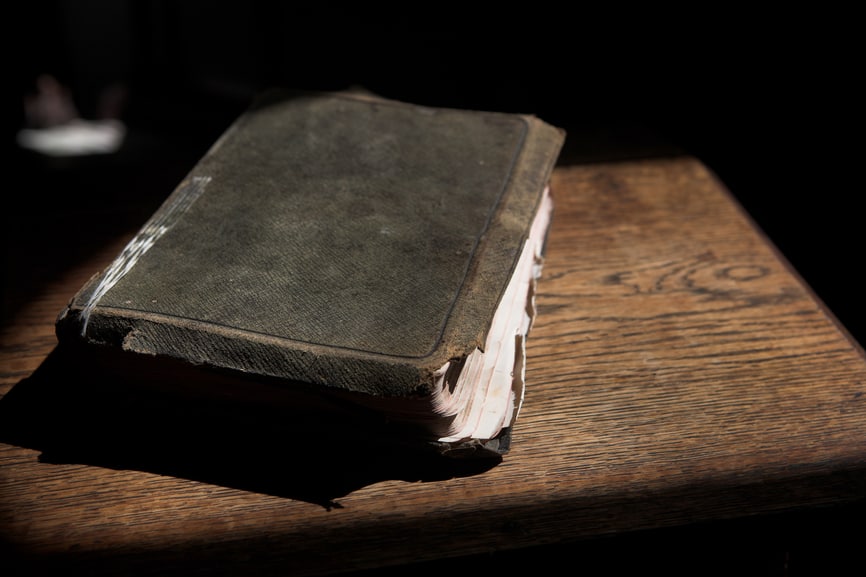 1 Early in the morning the chief priests with the elders and scribes and the whole Council, immediately held a consultation; and binding Jesus, they led Him away and delivered Him to Pilate. 2 Pilate questioned Him, “Are You the King of the Jews?” And He answered him, “It is as you say.” 3 The chief priests began to accuse Him harshly. 4 Then Pilate questioned Him again, saying, “Do You not answer? See how many charges they bring against You!” 5 But Jesus made no further answer; so Pilate was amazed. 6 Now at the feast he used to release for them any one prisoner whom they requested. 7 The man named Barabbas had been imprisoned with the insurrectionists who had committed murder in the insurrection. 8 The crowd went up and began asking him to do as he had been accustomed to do for them. 9 Pilate answered them, saying, “Do you want me to release for you the King of the Jews?” 10 For he was aware that the chief priests had handed Him over because of envy. 11 But the chief priests stirred up the crowd to ask him to release Barabbas for them instead. 12 Answering again, Pilate said to them, “Then what shall I do with Him whom you call the King of the Jews?” 13 They shouted back, “Crucify Him!” 14 But Pilate said to them, “Why, what evil has He done?” But they shouted all the more, “Crucify Him!” 15 Wishing to satisfy the crowd, Pilate released Barabbas for them, and after having Jesus scourged, he handed Him over to be crucified. ~ Mark 15:1-15 (NASB)

The people didn’t know what they were saying when they called for the release of Barabbas and the Crucifixion of Jesus. Never did and never will a greater injustice occur in the history of mankind. Yet Jesus didn’t defend Himself. He was willing to accept the Father’s plan for Him to be crucified and raised again from the dead. We will never be asked to carry the weight of the sins of the world on our shoulders, but we will be placed in situations where we can stand for Jesus—or not. May we accept God’s plan for us.

Lord God, help me always to stand up for my faith and for You—Father, Son, and Holy Ghost. Don’t let me be swayed by the crowd—those calling loudly against Jesus or those, like Pilate, who went against his own beliefs to satisfy the mob. In Jesus’ name. Amen.