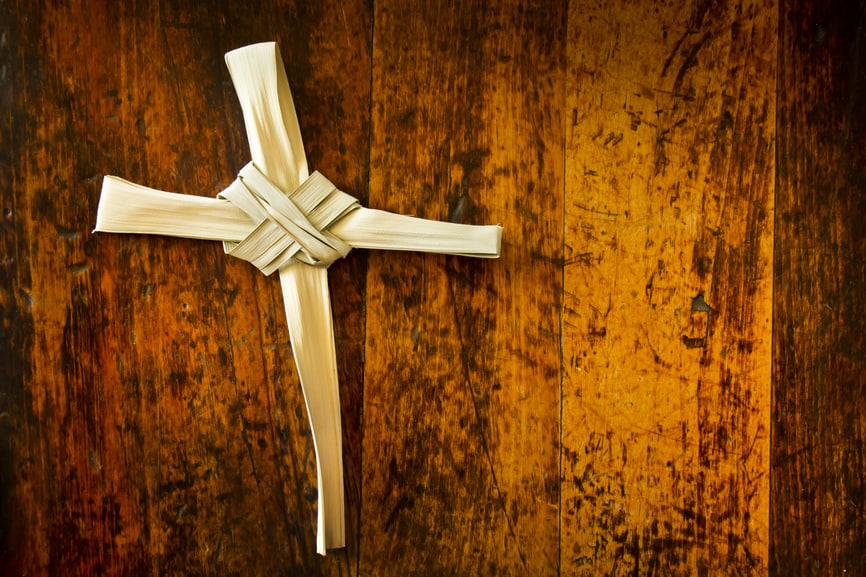 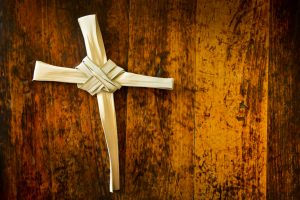 5 Have this attitude in yourselves which was also in Christ Jesus, 6 who, although He existed in the form of God, did not regard equality with God a thing to be grasped, 7 but emptied Himself, taking the form of a bond-servant, and being made in the likeness of men. 8 Being found in appearance as a man, He humbled Himself by becoming obedient to the point of death, even death on a cross. 9 For this reason also, God highly exalted Him, and bestowed on Him the name which is above every name, 10 so that at the name of Jesus every knee will bow, of those who are in heaven and on earth and under the earth, 11 and that every tongue will confess that Jesus Christ is Lord, to the glory of God the Father. ~ Philippians 2:5-11 (NASB)

Jesus was God. He existed before time and will exist beyond time. He created the world and in Him everything is held together. He is the all-powerful, almighty, omnipotent, omniscient Lord of the Universe. Yet for our sins, He became fully man, emptying Himself of His glory and majesty and power and becoming like us. He went through excruciating punishment and death for us. Yet the day will come when He is exalted in His rightful place, and every knee will bow and every tongue will confess that He is Lord.

Heavenly Father, thank You that Jesus was obedient, even unto death. Guide me by the Holy Spirit to be obedient in whatever You would have me to do. Jesus is Lord, and one day every knee will bow to Him and every tongue will confess His Lordship. In His name. Amen.