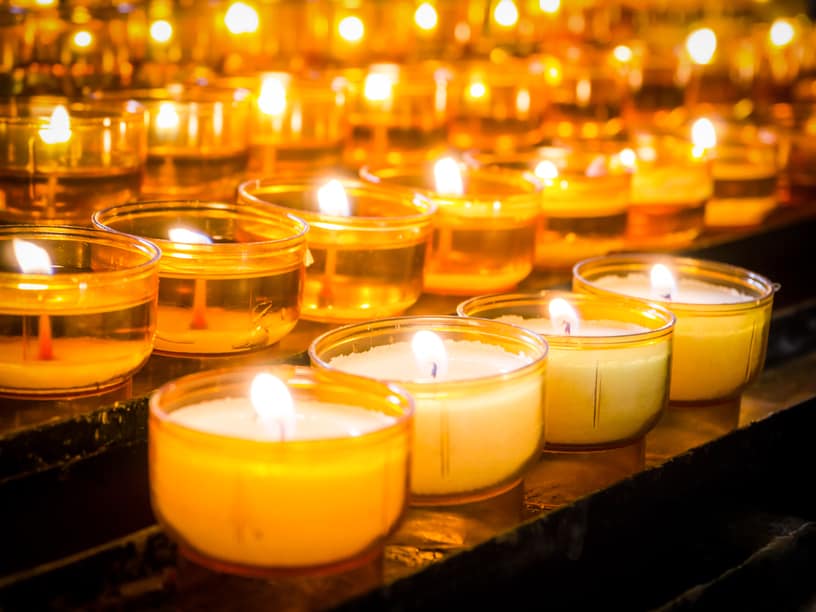 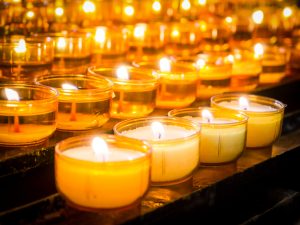 53 They took Jesus to the high priest, and all the chief priests, the elders and the teachers of the law came together. 54 Peter followed him at a distance, right into the courtyard of the high priest. There he sat with the guards and warmed himself at the fire. The chief priests and the whole Sanhedrin were looking for evidence against Jesus so that they could put him to death, but they did not find any. 56 Many testified falsely against him, but their statements did not agree. 57 Then some stood up and gave this false testimony against him: 58 “We heard him say, ‘I will destroy this temple made with human hands and in three days will build another, not made with hands.’” 59 Yet even then their testimony did not agree. 60 Then the high priest stood up before them and asked Jesus, “Are you not going to answer? What is this testimony that these men are bringing against you?” 61 But Jesus remained silent and gave no answer. Again the high priest asked him, “Are you the Messiah, the Son of the Blessed One?” 62 “I am,” said Jesus. “And you will see the Son of Man sitting at the right hand of the Mighty One and coming on the clouds of heaven.” 63 The high priest tore his clothes. “Why do we need any more witnesses?” he asked. 64 “You have heard the blasphemy. What do you think?” They all condemned him as worthy of death. 65 Then some began to spit at him; they blindfolded him, struck him with their fists, and said, “Prophesy!” And the guards took him and beat him. ~ Mark 14:53-65 (NASB)

The priests, elders, and teachers condemned Jesus to die claiming to be righteous, protecting God and His people from blasphemy. However, more likely, they were protecting their own positions of power and prominence. We weren’t among those with the power who condemned Jesus to die, yet our sins made His death necessary. Because of our sins, He hung on the cross, becoming sin Himself, separated from the love of the Father. He suffered and died for our sins and the sins of the whole world. What amazing love!

Thank You, Lord, for my salvation bought by the Blood of Jesus. Help me to live in such a way that Jesus suffers no more because of me. In His name. Amen.