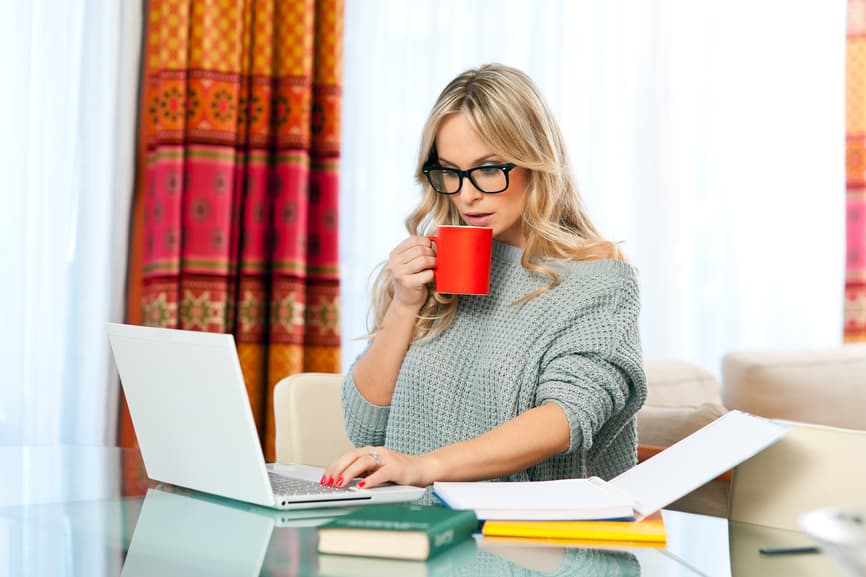 I have never wanted to do 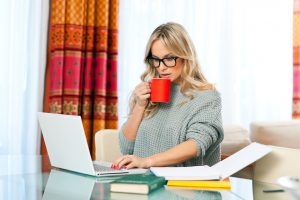 anything but write, but unfortunately I also have had to eat. So I spent years teaching English and journalism and assessing other peoples’ writing – never really having quite time enough for my own passion. Even summers were spent teaching at the local community college, for I always needed the extra money, as a single mother of two.

Finally, when the last child had graduated college, it was “me” time. Now, I am not a risk-taker, but, with a newfound independence (the dog had also died), I sold my house, found a studio apartment, and informed everyone that birthday and Christmas giving might be suspended – I was now a “starving” author!

Many earlier book “starts” were pulled from file drawers, and the writing began at a furious pace. Three months later, the first book was in the hands of agents all over the country, and the rejection letters began to show up in those self-addressed envelopes that we all know will be coming. As my savings dwindled, it became clear that some form of part-time employment was in my future. It would not, however, be teaching, because lessons plans and grading essays would be an admission of defeat!

Boldly, I entered the world of freelance writing. I signed up with online freelance clearing houses; I placed an ad on Craigslist; I took ads for writers from Craigslist. Gradually, the business slowly dribble in, and I found myself spending dividing my days (and nights, when there are really urgent deadlines) cranking out articles, blog posts, web content, etc.

At first, it felt as if this whole freelance gig was a little bit like “selling my soul.” This was not my intention when I left traditional work-life! Now, however, my perspective has changed, and, for other aspiring authors who need to earn money “in the meantime,” let me offer this perspective:

Recently, a small publisher sent me a contract for that first novel that received only rejections a year ago. So encouraged and enthusiastic am I, that the sequel to that book has begun. Validation is such a sweet thing!

Armed with a Master’s in Journalism and strong wanderlust, Julie Ellis set out to explore exotic places, financed by her freelance writing. She is now a regular blogger for Premier Essay and sells feature articles to English-speaking publications around the world.