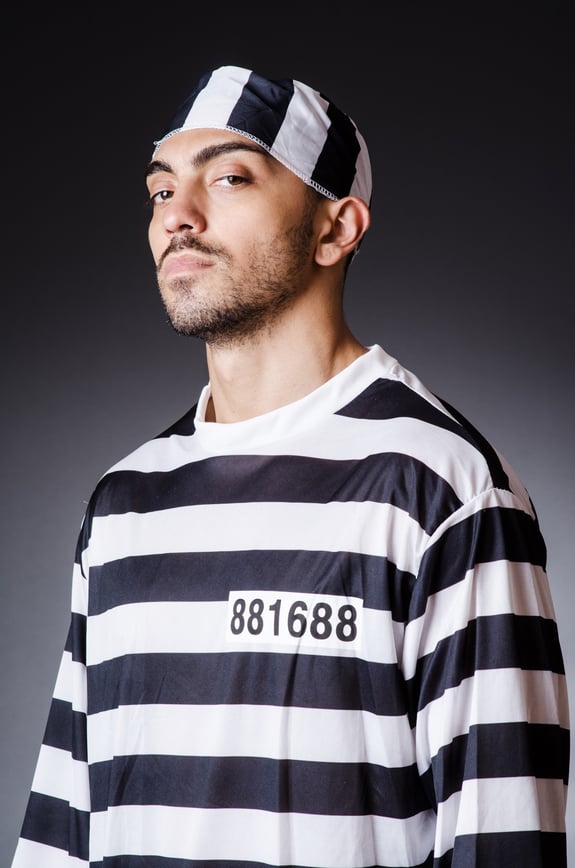 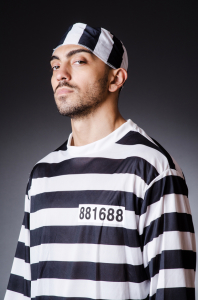 On the day of my father’s funeral, family and friends gathered in the church fellowship hall following the funeral and burial service at the cemetery. The ladies of the Methodist Church in Dilley, Texas, served a lovely meal, and the sounds of loved ones sharing memories of Daddy filled the large room. A while after we finished eating, I looked at my mother and saw fatigue etched in her face along with the grief.

I spread the word to family members that we needed to get Mama home so she could rest. My husband Jack headed back home to San Antonio, accompanied by my youngest brother who had a flight to South Carolina a few hours later. My other brother and his family headed out in their car for Arizona. My sister Nancy and I took Mama home to the farm six miles out of town. Mama took a nap, then my sister Mary and her family came out to have dinner with us.

That evening about 9:00, Mary and her family left to go back to their home in town. Nancy, Mama, and I were left alone in the big, old farmhouse. All of us were tired, but none of us was ready to go to bed. We had the television on, though I doubt any of us could have told you what we were watching.

About an hour after Mary left, she called and told us they had just arrived home. When we asked why it took so long to make a six-mile trip, Mary explained that they had been stopped at a roadblock just outside town—in front of the state prison. The officer told them that there had been a prison break; most of the escapees had already been captured, but there were a few that were on the loose. The road was blocked on each side of the prison, and no traffic was allowed through. Mary and her family had to drive through back, country roads to make their way into town.

Nancy, Mama, and I discussed the situation. It was likely the escapees would come our way, since the highway was the best way to get in or out of the area. If they got as far as Mama’s place on foot, they would be looking for transportation. We had three cars parked outside, and we decided we wanted to avoid a confrontation with the prison escapees at all costs. If they found ready transportation, maybe they would take the vehicle(s) and run without bothering us. So we left all three cars unlocked, out in the open, with the keys in the ignition. Then we checked every door and window in the house to be sure we were secure inside the house.

None of us got much sleep that night. We would probably have been restless after burying our father and husband, but knowing convicted criminals had escaped from prison five or six miles down the road really kept us awake. The next morning, we looked out window and saw all three cars, parked just where we left them.

Later that day, we learned that the escapees had been captured within minutes of the time Mary and her family were stopped at the roadblock. They were probably safely locked up in their cells by the time we heard they had escaped.

All our fears and worries had been unnecessary. We were in no danger from violent convicts that night. And aren’t many of our worries just as baseless? We take a small thing—a rumor, even a fact—and blow it out of proportion, convinced something terrible is about to happen. Later, we discover we were never in danger or the danger was much less than we believed.

Precautions, such as locking doors, make sense, but staying awake all night expecting the worse only robs us of sleep and peace of mind.

Do not be worried about your life, as to what you will eat or what you will drink; nor for your body, as to what you will put on. Is not life more than food, and the body more than clothing? Look at the birds of the air, that they do not sow, nor reap nor gather into barns, and yet your heavenly Father feeds them. Are you not worth much more than they? And who of you by being worried can add a single hour to his life? ~ Matthew 6:25-27

O MOST loving Father, who willest us to give thanks for all things, to dread nothing but the loss of thee, and to cast all our care on thee, who carest for us; Preserve us from faithless fears and worldly anxieties, and grant that no clouds of this mortal life may hide from us the light of that love which is immortal, and which thou hast manifested unto us in thy Son, Jesus Christ our Lord. Amen. ~ 1928 Book of Common Prayer