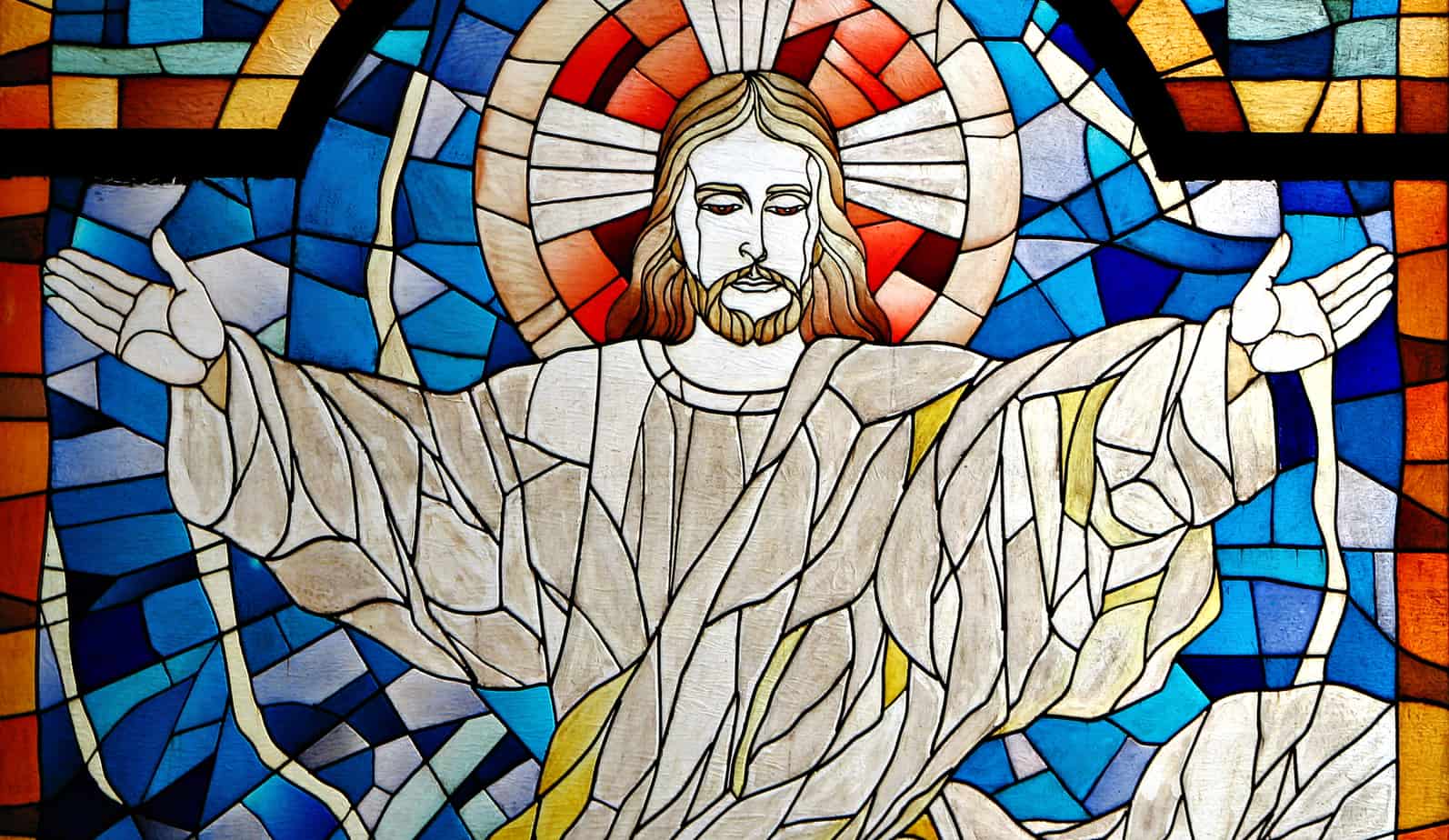 Long ago, at many times and in many ways, God spoke to our fathers by the prophets, but in these last days he has spoken to us by his Son, whom he appointed the heir of all things, through whom also he created the world. He is the radiance of the glory of God and the exact imprint of his nature, and he upholds the universe by the word of his power. After making purification for sins, he sat down at the right hand of the Majesty on high, having become as much superior to angels as the name he has inherited is more excellent than theirs.

Are they not all ministering spirits sent out to serve for the sake of those who are to inherit salvation?

Jesus is divine; He is the Son of God; He is above the angels, who are ministering spirits who serve those who are saved. This entire passage is so powerful, but this sentence may be the most awe-inspiring: “He is the radiance of the glory of God and the exact imprint of his nature, and he upholds the universe by the word of his power.” He radiates the glory of God and His nature is exactly the same as that of the Father—there is no question about His deity. Amazingly, there is so much power in His Word that He upholds the world (“sustains everything” in other translations), by it.

Lord God, I know that Jesus is Your Son, equal with You as part of the Godhead along with the Holy Spirit. I know He is divine, and I know He is powerful. But I am simply in awe that He sustains everything by His Word. He doesn’t have to do anything but speak, and everything holds together. Help me to appreciate how powerful and amazing that is. In the name of Jesus. Amen.