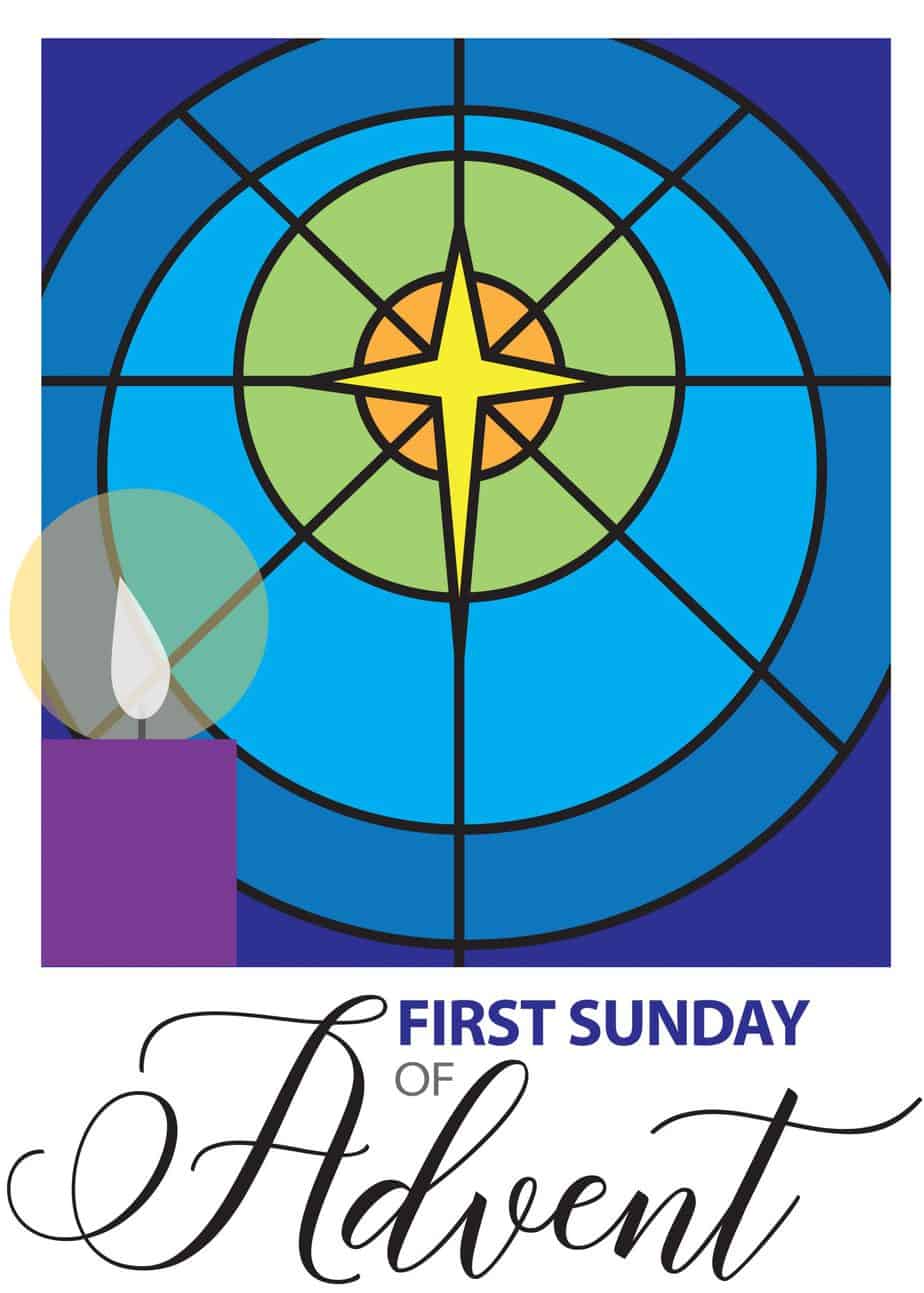 The true light, which gives light to everyone, was coming into the world. He was in the world, and the world was made through him, yet the world did not know him. He came to his own, and his own people did not receive him. But to all who did receive him, who believed in his name, he gave the right to become children of God, who were born, not of blood nor of the will of the flesh nor of the will of man, but of God.

And the Word became flesh and dwelt among us, and we have seen his glory, glory as of the only Son from the Father, full of grace and truth. (John bore witness about him, and cried out, “This was he of whom I said, ‘He who comes after me ranks before me, because he was before me.’”) For from his fullness we have all received, grace upon grace. For the law was given through Moses; grace and truth came through Jesus Christ. No one has ever seen God; the only God, who is at the Father’s side, he has made him known.

This is one of my favorite Scriptures, beautifully describing the divinity of Jesus Christ. He has always existed, long before He came to earth as a tiny baby to redeem the world. He created everything, and He became man to show us the Father. He came into a world of darkness shining with life and light, yet the world did not recognize Him. Hallelujah! To those who do recognize Him as Lord and Savior, those who believe in Him and give our lives to Him, He gives us grace upon grace and the right to become children of God. As unimaginable as this truth is, it is truth.

Thank You, Lord God, for the unbelievable riches You give to those who love Jesus and do His will. You make us Your beloved children, and You give us abundant life now and forever. Empower me by the Holy Spirit to live my life as a disciple of Jesus Christ, my Lord and Savior, in whose name I pray. Amen.