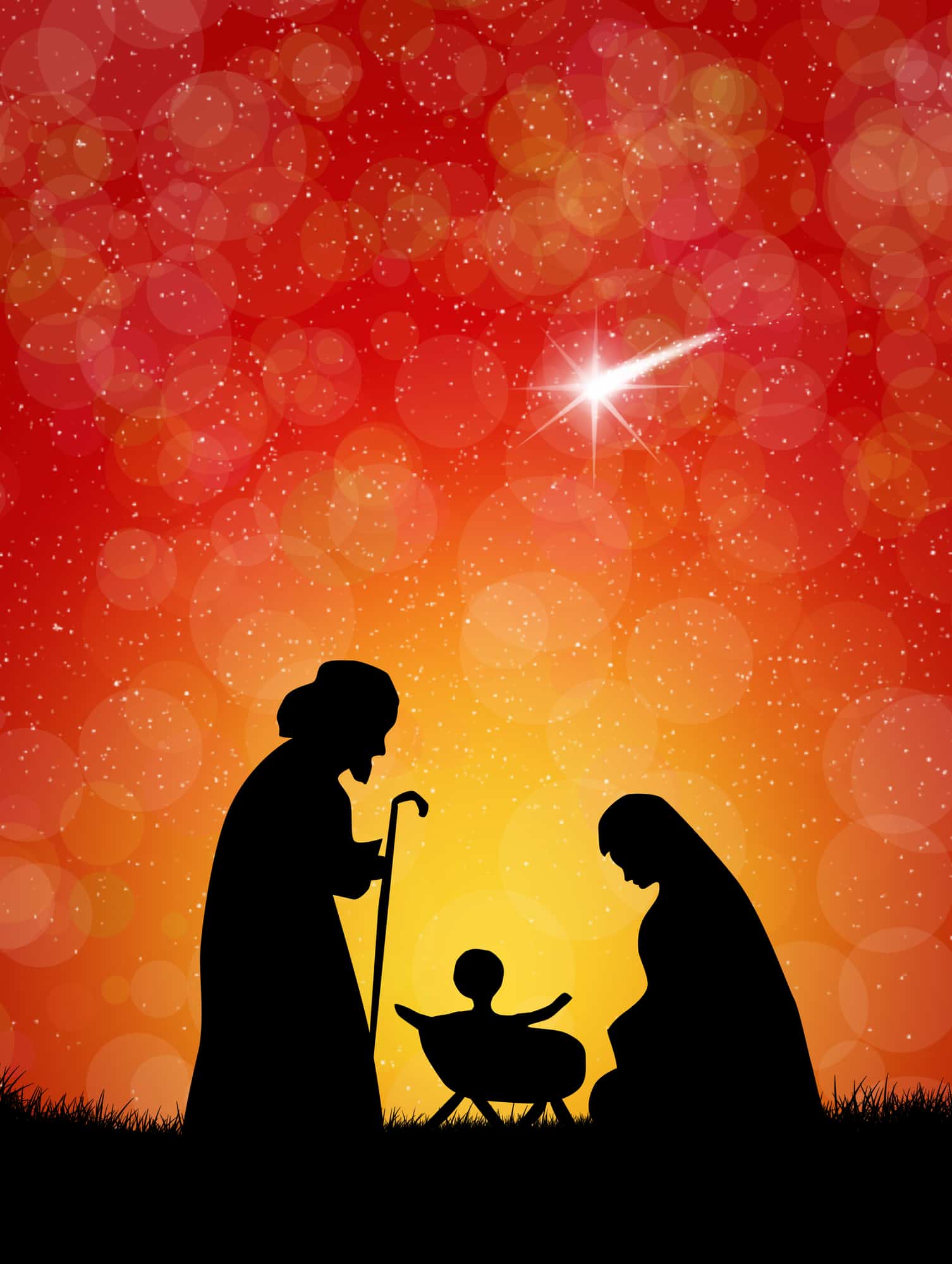 And the Word became flesh and dwelt among us, and we have seen his glory, glory as of the only Son from the Father, full of grace and truth(John bore witness about him, and cried out, “This was he of whom I said, ‘He who comes after me ranks before me, because he was before me.’”) For from his fullness we have all received, grace upon grace. For the law was given through Moses; grace and truth came through Jesus Christ. No one has ever seen God; the only God, who is at the Father’s side, he has made him known. ~ John 1:14-18

Lord Jesus, even as a tiny infant lying in a manger, You were the Son of the Father, filled with glory and grace. The angels glorified You. The shepherds worshiped You. I glorify You and worship You. Lead me to live my life for You. In Your name. Amen.