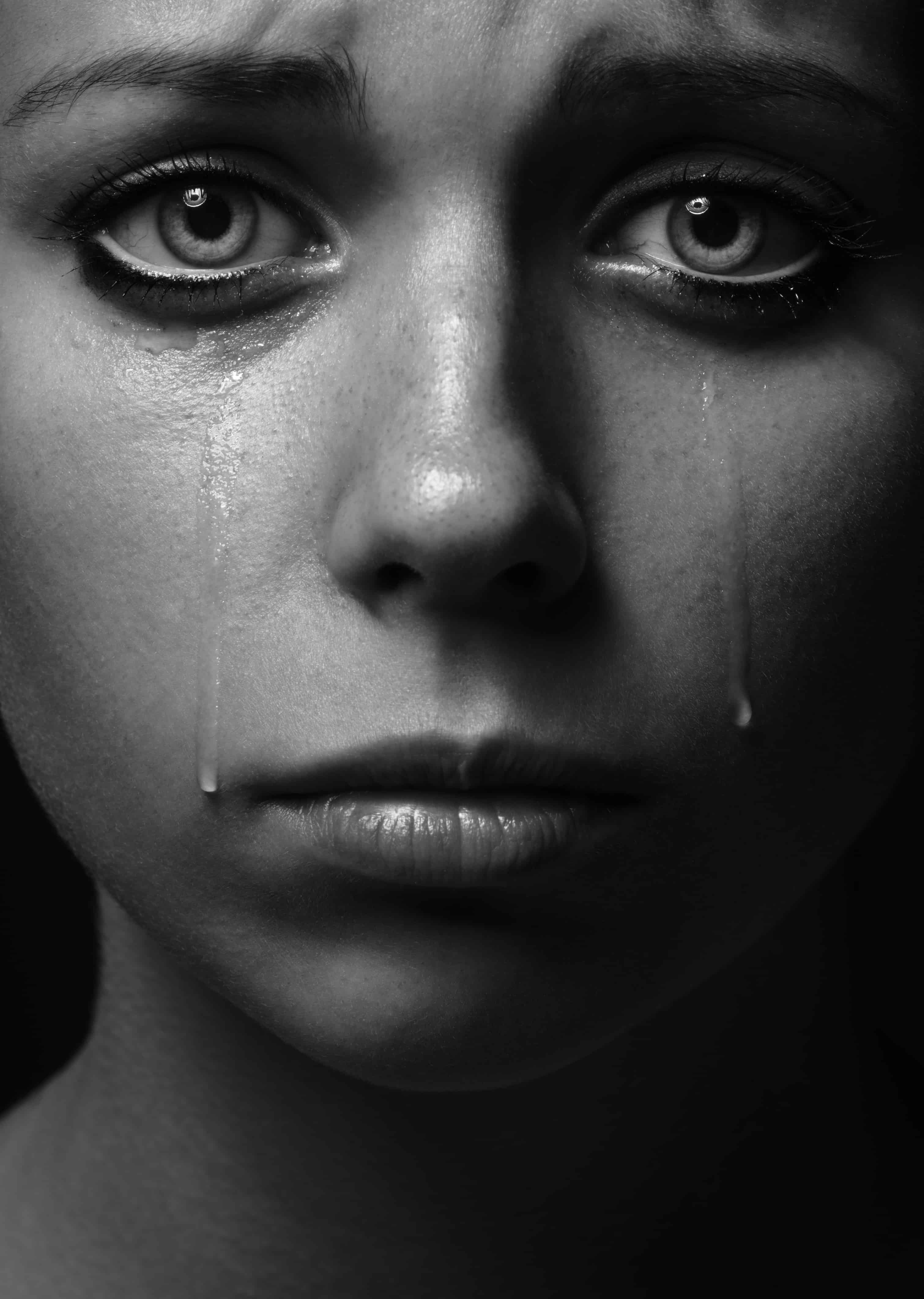 Then when Herod saw that he had been tricked by the magi, he became very enraged, and sent and slew all the male children who were in Bethlehem and all its vicinity, from two years old and under, according to the time which he had determined from the magi.  Then what had been spoken through Jeremiah the prophet was fulfilled:

Herod was so threatened by the idea of another King of the Jews that he had innocent babies killed. Every boy two years old and younger was viciously murdered to eliminate any competition to Herod. It’s hard to imagine evil of that magnitude born of selfishness and pride. Yet something similar happens thousands of times a day today—mothers and fathers and grandparents kill unborn babies for the crime of being inconvenient. We may not participate in the killing ourselves, but as part of this country, we allow it to happen. And we allow other children to die from abuse or starvation because it’s more important to us to satisfy our own fleshly desires. We see terrible pictures of children in need and turn away, whether from lack of caring or from feeling overwhelmed.

Father, forgive me! I put my own desires above the lives of Your innocent children—individuals created by You in Your image. Open my eyes and heart to see the needs and put others first. In the name of Jesus Christ. Amen.