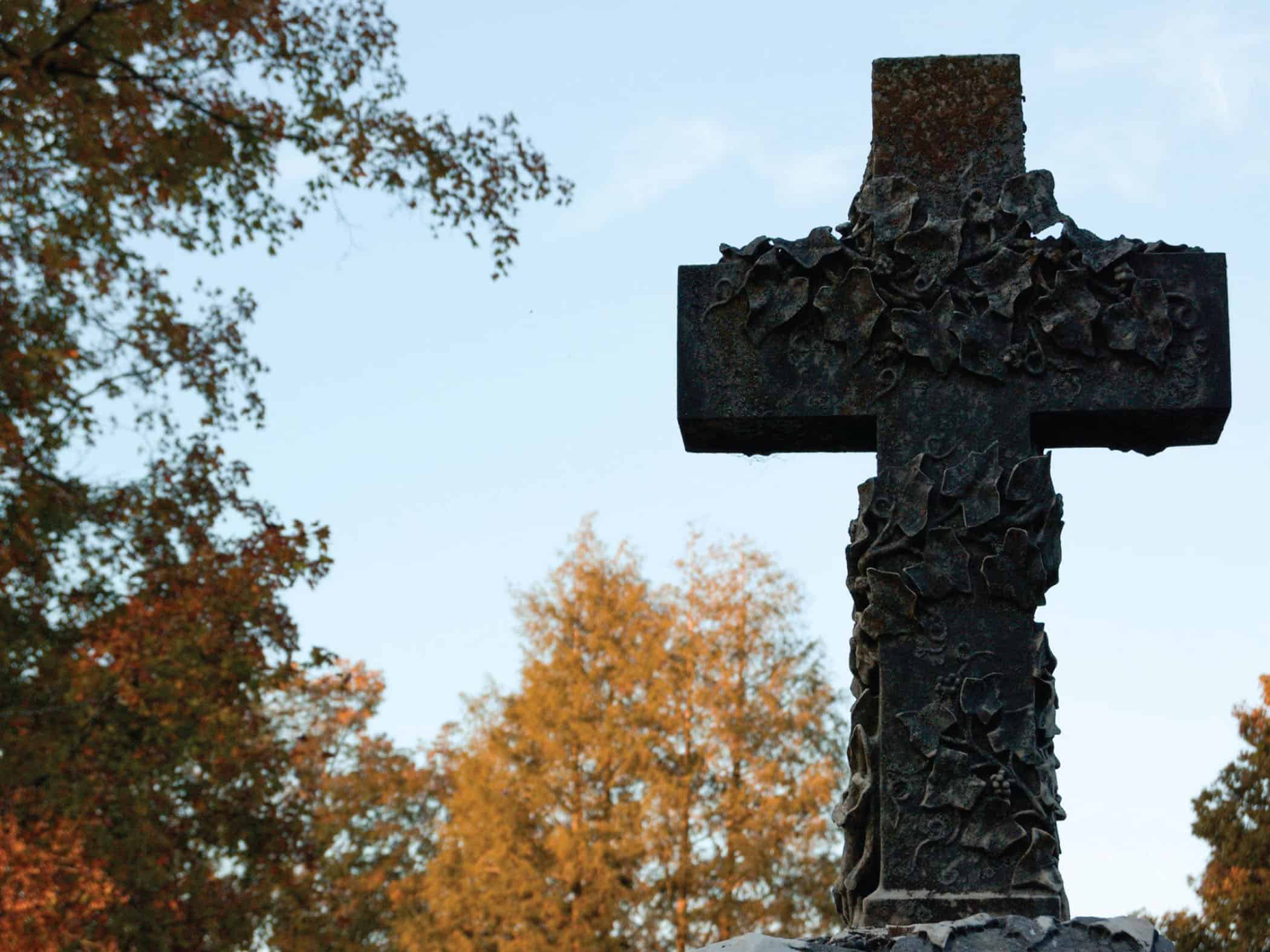 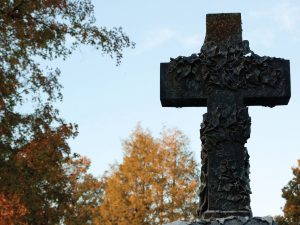 Therefore many of the Jews who came to Mary, and saw what He had done, believed in Him. But some of them went to the Pharisees and told them the things which Jesus had done.
Therefore the chief priests and the Pharisees convened a council, and were saying, “What are we doing? For this man is performing many signs. If we let Him go on like this, all men will believe in Him, and the Romans will come and take away both our place and our nation.” But one of them, Caiaphas, who was high priest that year, said to them, “You know nothing at all, nor do you take into account that it is expedient for you that one man die for the people, and that the whole nation not perish.” Now he did not say this on his own initiative, but being high priest that year, he prophesied that Jesus was going to die for the nation, and not for the nation only, but in order that He might also gather together into one the children of God who are scattered abroad. So from that day on they planned together to kill Him.
Therefore Jesus no longer continued to walk publicly among the Jews, but went away from there to the country near the wilderness, into a city called Ephraim; and there He stayed with the disciples.
Now the Passover of the Jews was near, and many went up to Jerusalem out of the country before the Passover to purify themselves. So they were seeking for Jesus, and were saying to one another as they stood in the temple, “What do you think; that He will not come to the feast at all?” ~ John 11:45-56

The Jewish leaders knew that they could lose their power if enough people followed Jesus. They weren’t interested in the truth, but only in their own position. How many people and leaders in the Church today are more interested in their own comfort, success, and power than in sharing God’s Word? Churches that preach anything other than the truth of the Bible have put something else ahead of Jesus. May we always teach the truth, even if it is to our own detriment.

Lord God, in today’s politically correct society, it is becoming more difficult to be a Bible-believing Christian. We are called intolerant and some of us are losing our livelihoods if we stand against evil. Empower me by the Holy Spirit to always put You first, to proclaim the truth of the Bible, and to stand firm for my faith. In the name of Jesus Christ. Amen.