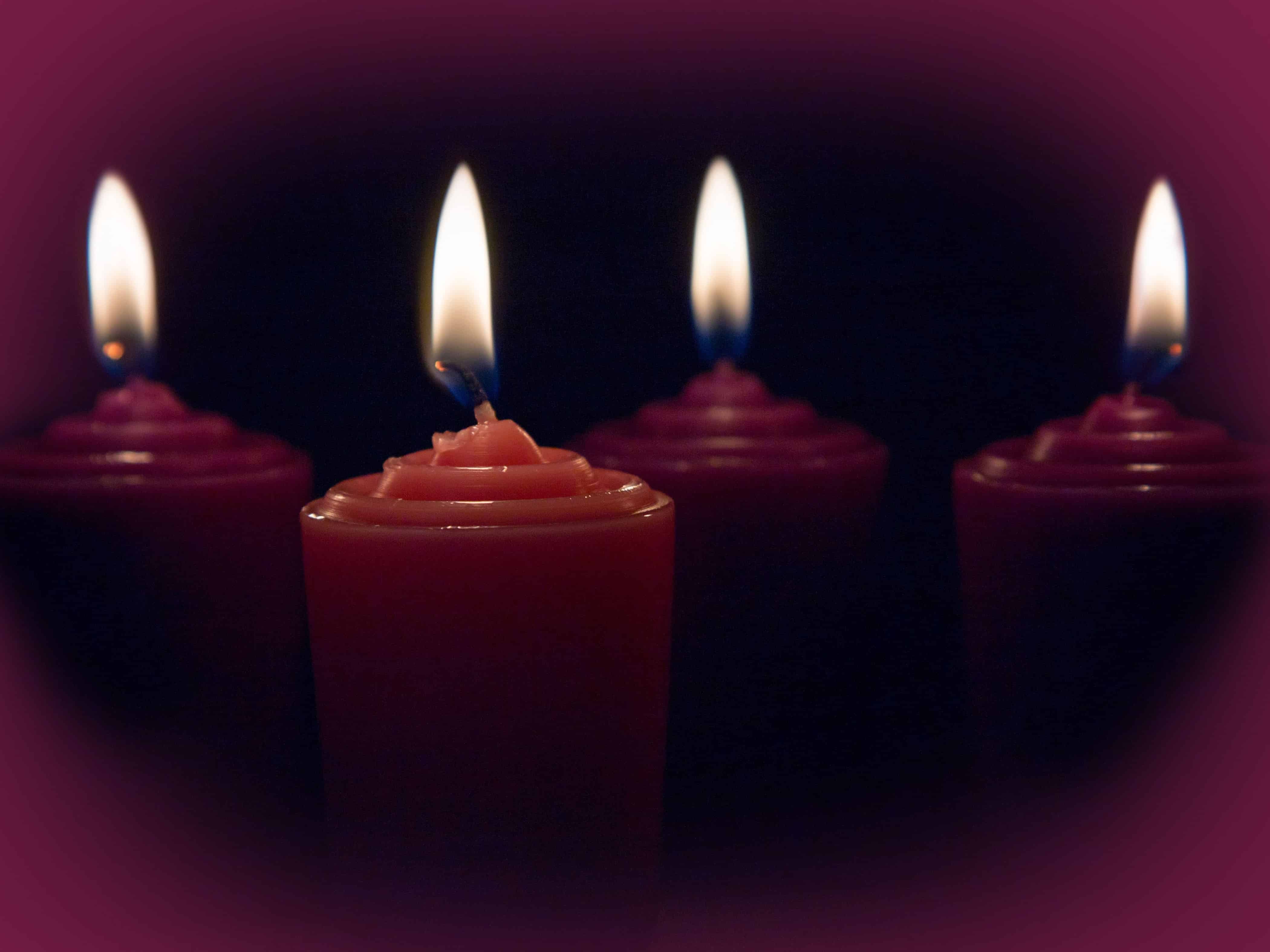 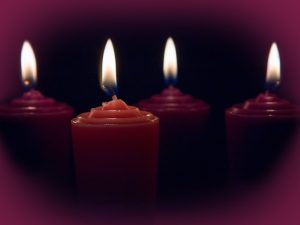 The Jews picked up stones again to stone Him. Jesus answered them, “I showed you many good works from the Father; for which of them are you stoning Me?” The Jews answered Him, “For a good work we do not stone You, but for blasphemy; and because You, being a man, make Yourself out to be God.” Jesus answered them, “Has it not been written in your Law, ‘I said, you are gods’? If he called them gods, to whom the word of God came (and the Scripture cannot be broken), do you say of Him, whom the Father sanctified and sent into the world, ‘You are blaspheming,’ because I said, ‘I am the Son of God’? If I do not do the works of My Father, do not believe Me; but if I do them, though you do not believe Me, believe the works, so that you may know and understand that the Father is in Me, and I in the Father.” Therefore they were seeking again to seize Him, and He eluded their grasp.
And He went away again beyond the Jordan to the place where John was first baptizing, and He was staying there. Many came to Him and were saying, “While John performed no sign, yet everything John said about this man was true.” Many believed in Him there. ~ John 10:31-42

Lord God, may I always be in Your Word, verifying that what I’m told conforms to the truth in Scripture. Jesus is coming soon. Let me be ready for His return and recognize the signs as they appear. In the name of Jesus. Amen.