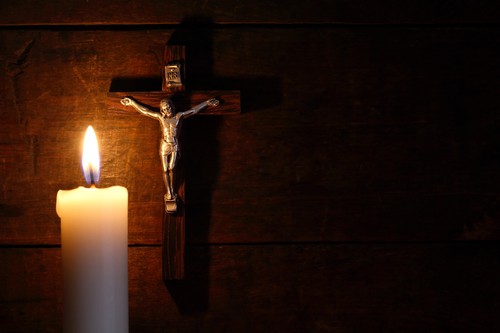 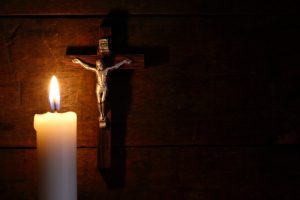 Some of the people therefore, when they heard these words, were saying, “This certainly is the Prophet.” Others were saying, “This is the Christ.” Still others were saying, “Surely the Christ is not going to come from Galilee, is He? Has not the Scripture said that the Christ comes from the descendants of David, and from Bethlehem, the village where David was?” So a division occurred in the crowd because of Him. Some of them wanted to seize Him, but no one laid hands on Him.
The officers then came to the chief priests and Pharisees, and they said to them, “Why did you not bring Him?” The officers answered, “Never has a man spoken the way this man speaks.” The Pharisees then answered them, “You have not also been led astray, have you? No one of the rulers or Pharisees has believed in Him, has he? But this crowd which does not know the Law is accursed.” Nicodemus (he who came to Him before, being one of them) said to them, “Our Law does not judge a man unless it first hears from him and knows what he is doing, does it?” They answered him, “You are not also from Galilee, are you? Search, and see that no prophet arises out of Galilee.” [Everyone went to his home.] ~ John 7:40-53

Even the officers didn’t seize Jesus because they recognized that there was never a man like Him before. Many people saw that Jesus was extraordinary, but they couldn’t agree on who He was. They certainly didn’t believe He was the Christ because He didn’t fit their expectations. How often do we miss a blessing because it doesn’t look like what we expect?

Lord God, sometimes the things that have turned out to be the greatest blessings in my life have looked like problems. I’ve tried to avoid them, but thank You that You didn’t let me. But perhaps I have missed other blessings and never known what I missed. Open my eyes to see the truth, even when it doesn’t fit my expectations. In the name of Jesus Christ. Amen.