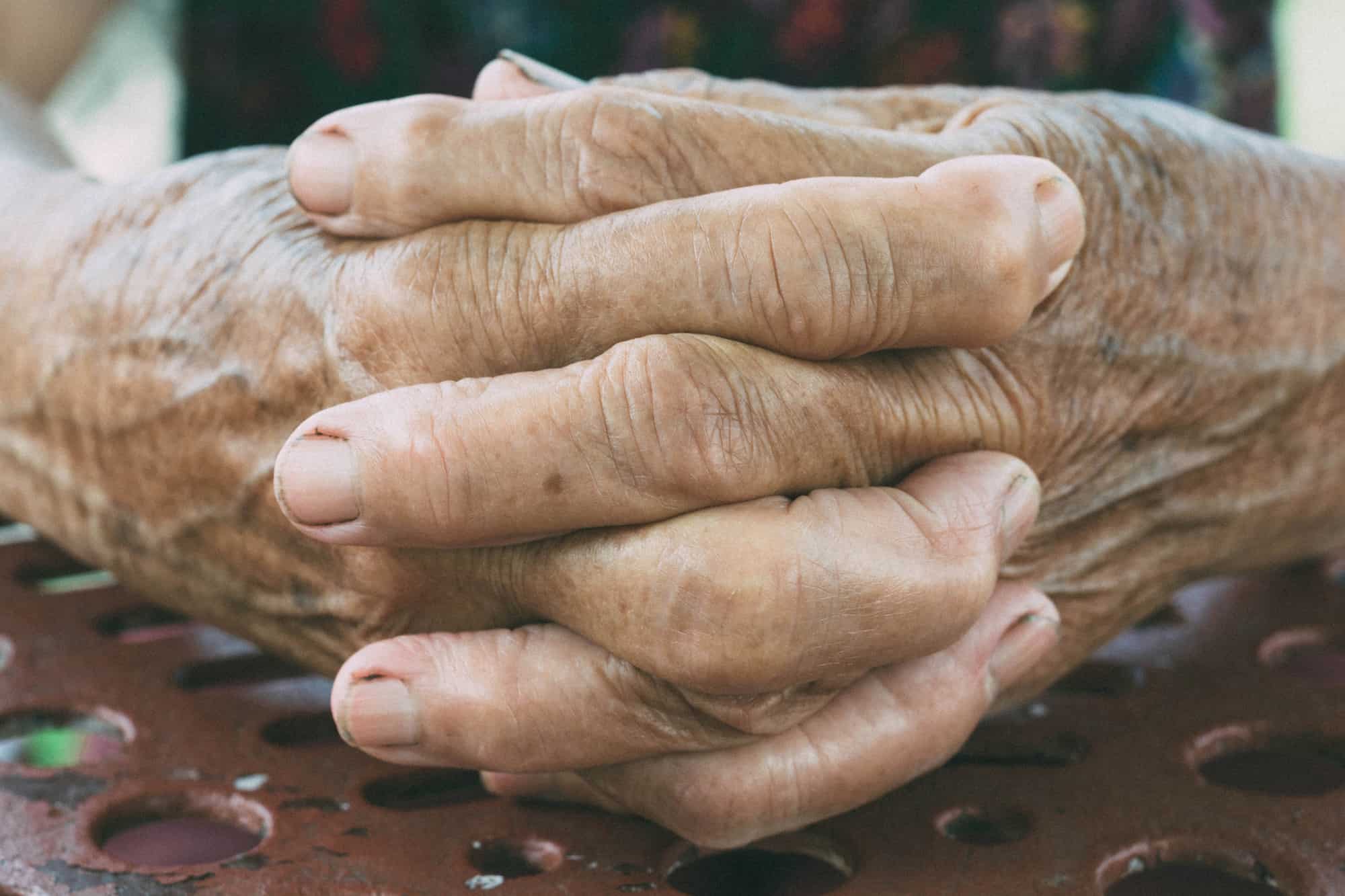 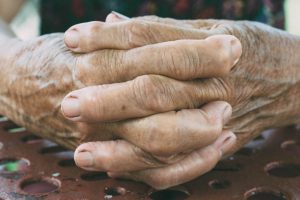 After these things Jesus was walking in Galilee, for He was unwilling to walk in Judea because the Jews were seeking to kill Him. Now the feast of the Jews, the Feast of Booths, was near.
But when His brothers had gone up to the feast, then He Himself also went up, not publicly, but as if, in secret.
So some of the people of Jerusalem were saying, “Is this not the man whom they are seeking to kill? Look, He is speaking publicly, and they are saying nothing to Him. The rulers do not really know that this is the Christ, do they? However, we know where this man is from; but whenever the Christ may come, no one knows where He is from.” Then Jesus cried out in the temple, teaching and saying, “You both know Me and know where I am from; and I have not come of Myself, but He who sent Me is true, whom you do not know. I know Him, because I am from Him, and He sent Me.” So they were seeking to seize Him; and no man laid his hand on Him, because His hour had not yet come. ~ John 7:1-2, 10, 25-30

Though the religious leaders of the day were trying to kill Jesus, no one touched him because it was not time. At the appointed time, Jesus would be arrested, condemned, and crucified, but it was in the Father’s timing, not the timing of the people who carried out the deed. They thought they were in control, but the death, burial, and resurrection of Jesus were all part of God’s master plan from before the foundation of the world. He used evil men to carry out His will, evil men who thought it was all their plan.

Lord, I acknowledge that You are sovereign, even over those who don’t follow You. Your will is often surprising to us, and the way You carry it out is a mystery. But I don’t need to understand—I just need to know that You are in control, and whatever You will is good. In the name of Jesus Christ. Amen.