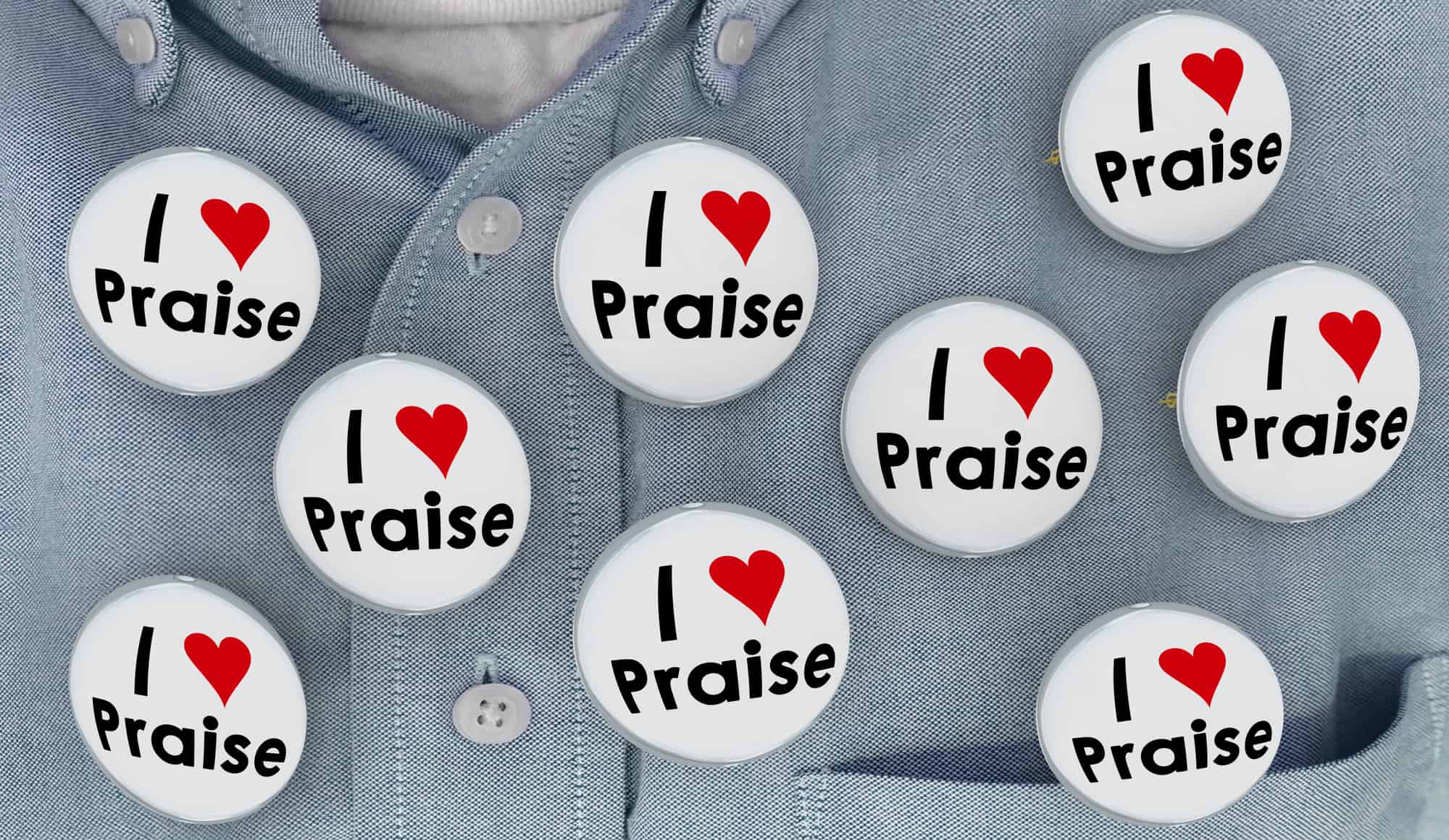 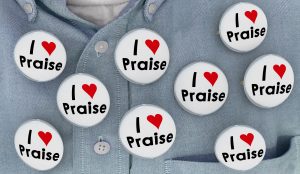 As Jesus was about to go up to Jerusalem, He took the twelve disciples aside by themselves, and on the way He said to them, “Behold, we are going up to Jerusalem; and the Son of Man will be delivered to the chief priests and scribes, and they will condemn Him to death, and will hand Him over to the Gentiles to mock and scourge and crucify Him, and on the third day He will be raised up.”
Then the mother of the sons of Zebedee came to Jesus with her sons, bowing down and making a request of Him. And He said to her, “What do you wish?” She said to Him, “Command that in Your kingdom these two sons of mine may sit one on Your right and one on Your left.” But Jesus answered, “You do not know what you are asking. Are you able to drink the cup that I am about to drink?” They said to Him, “We are able.” He said to them, “My cup you shall drink; but to sit on My right and on My left, this is not Mine to give, but it is for those for whom it has been prepared by My Father.”
And hearing this, the ten became indignant with the two brothers. But Jesus called them to Himself and said, “You know that the rulers of the Gentiles lord it over them, and their great men exercise authority over them. It is not this way among you, but whoever wishes to become great among you shall be your servant, and whoever wishes to be first among you shall be your slave; just as the Son of Man did not come to be served, but to serve, and to give His life a ransom for many.” ~ Matthew 20:17-28

The other disciples were indignant that James and John, through their mother, wanted to be exalted in God’s Kingdom. But they probably wished the same thing for themselves, just as we are prone to want to be recognized and honored. It’s human nature—but it’s not Christ’s nature. He—the Word, the incarnate God—came to serve rather than to be served. And He served others to the point of death, a horrific death upon the cross. The One in whom all things hold together sacrificed Himself for our sakes. I’ve known and believed this for most of my seven-decade-long life, yet I still can’t fully comprehend it.

Holy Triune God, there is no way I can thank You for my salvation through the sacrifice of Jesus Christ. All I can do is to live my life in gratitude and humility, serving others in small ways and showing Your love. Even that I can’t do on my own—I am totally dependent upon You for everything I do. Help me to do what I can’t do. In the name of Jesus Christ. Amen.