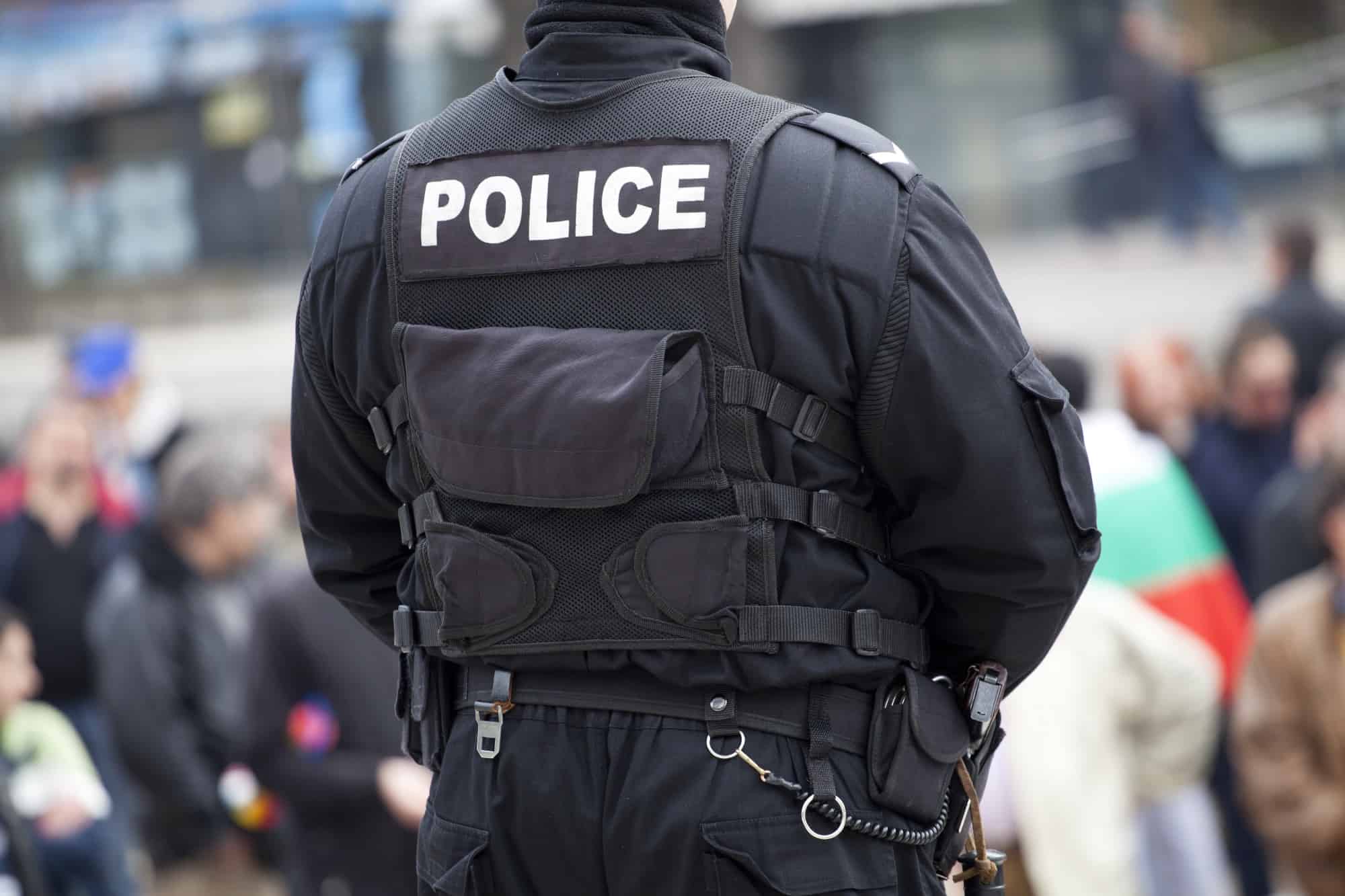 Today is Law Enforcement Appreciation Day, and I want to say “Thank you!” to all law enforcement officers of all kinds  at every level of government.

Years ago, I was a victim of crime. I was so thankful for the police officers who responded to the crime and those who captured the criminal.

During the search for the perpetrator, as he continued to attack other women working alone in small retail stores, my husband Jack coordinated with the detectives from the three police departments investigating crimes committed by this same perpetrator. Jack became very interested in law enforcement. Soon after that, a good friend decided to run for constable. Jack managed his political campaign, then became a volunteer deputy.

For a time, he was employed by the department, but he preferred being a volunteer to being an employee, so he resigned from the job but continued to serve. He achieved Master Peace Officer Proficiency Certification, the highest certification for peace officers in the state of Texas.

Based on my own experience, I know how important peace officers are and how difficult their job is.

A big “Thank you!” to every law enforcement official doing a difficult job with a high level of personal risk. We are all safer because of you.