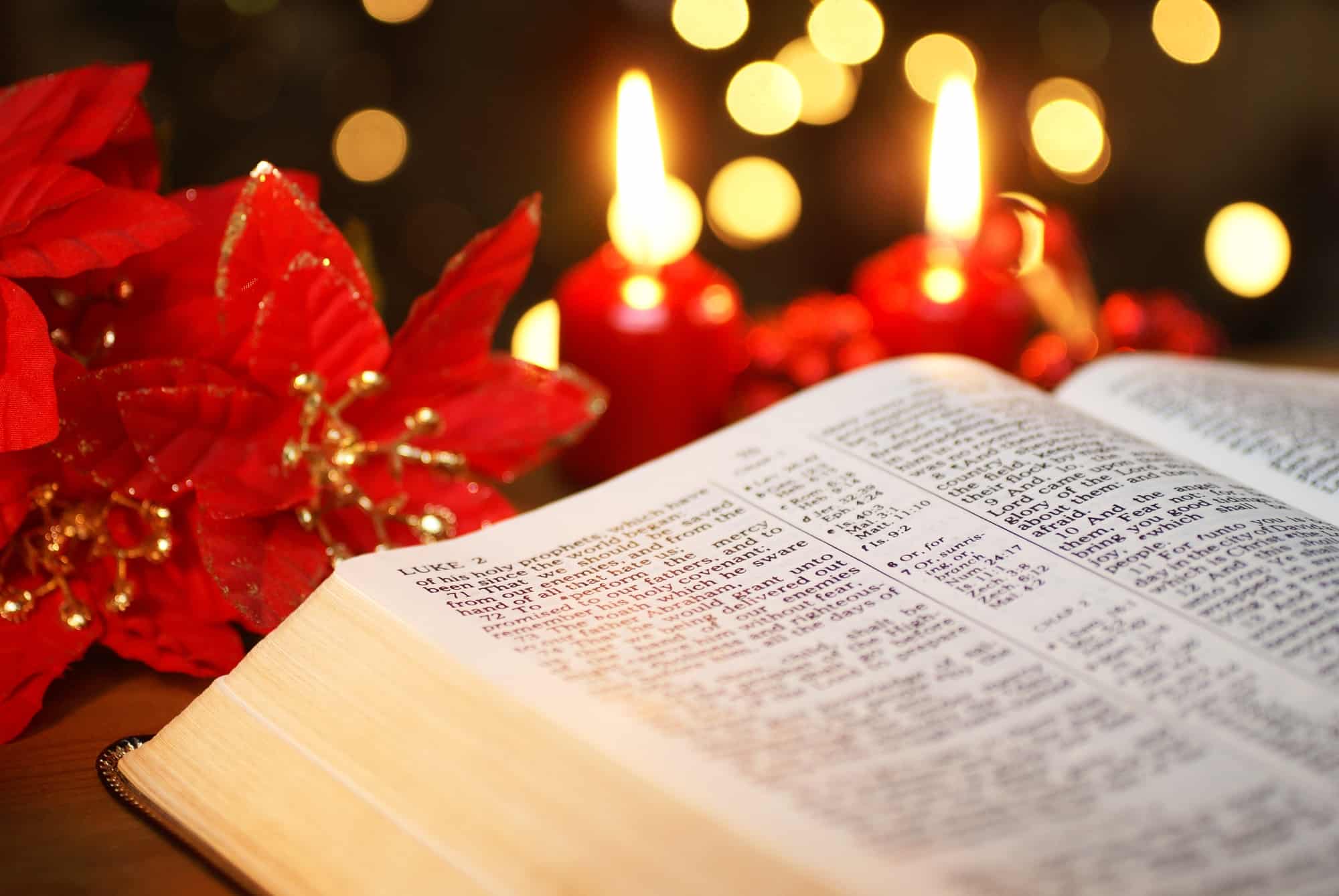 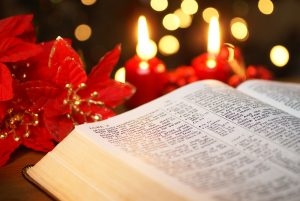 After these things the word of the Lord came to Abram in a vision, saying,
“Do not fear, Abram,
I am a shield to you;
Your reward shall be very great.”
Abram said, “O Lord God, what will You give me, since I am childless, and the heir of my house is Eliezer of Damascus?” And Abram said, “Since You have given no offspring to me, one born in my house is my heir.” Then behold, the word of the Lord came to him, saying, “This man will not be your heir; but one who will come forth from your own body, he shall be your heir.” And He took him outside and said, “Now look toward the heavens, and count the stars, if you are able to count them.” And He said to him, “So shall your descendants be.” Then he believed in the Lord; and He reckoned it to him as righteousness. ~ Genesis 15:1-6

Abraham (Abram) was already old when God promised him an heir—an heir that unknown to Abraham would be the beginning of the human lineage of the Savior of the World. He had already decided that his servant would be his heir, but God told him he would have a son of his own body. Abraham took God at His word, even though Abraham and Sarah were too old to have a child by natural means. Abraham knew that God could supernaturally give him a son, and he believed that God would do so. Would we believe something that seemed so preposterous? Abraham did—and God considered Abraham righteous because he believed. God judges us by what we believe. I want to be reckoned righteous because I believe that Jesus Christ is the Son of the God and the Savior of the world.

Lord, we can never be righteous on our own, but You reckon us righteous by our belief. We are cleansed by the blood of Christ and counted righteous for believing in Him. Thank You, Father God. In the name of Jesus Christ. Amen.