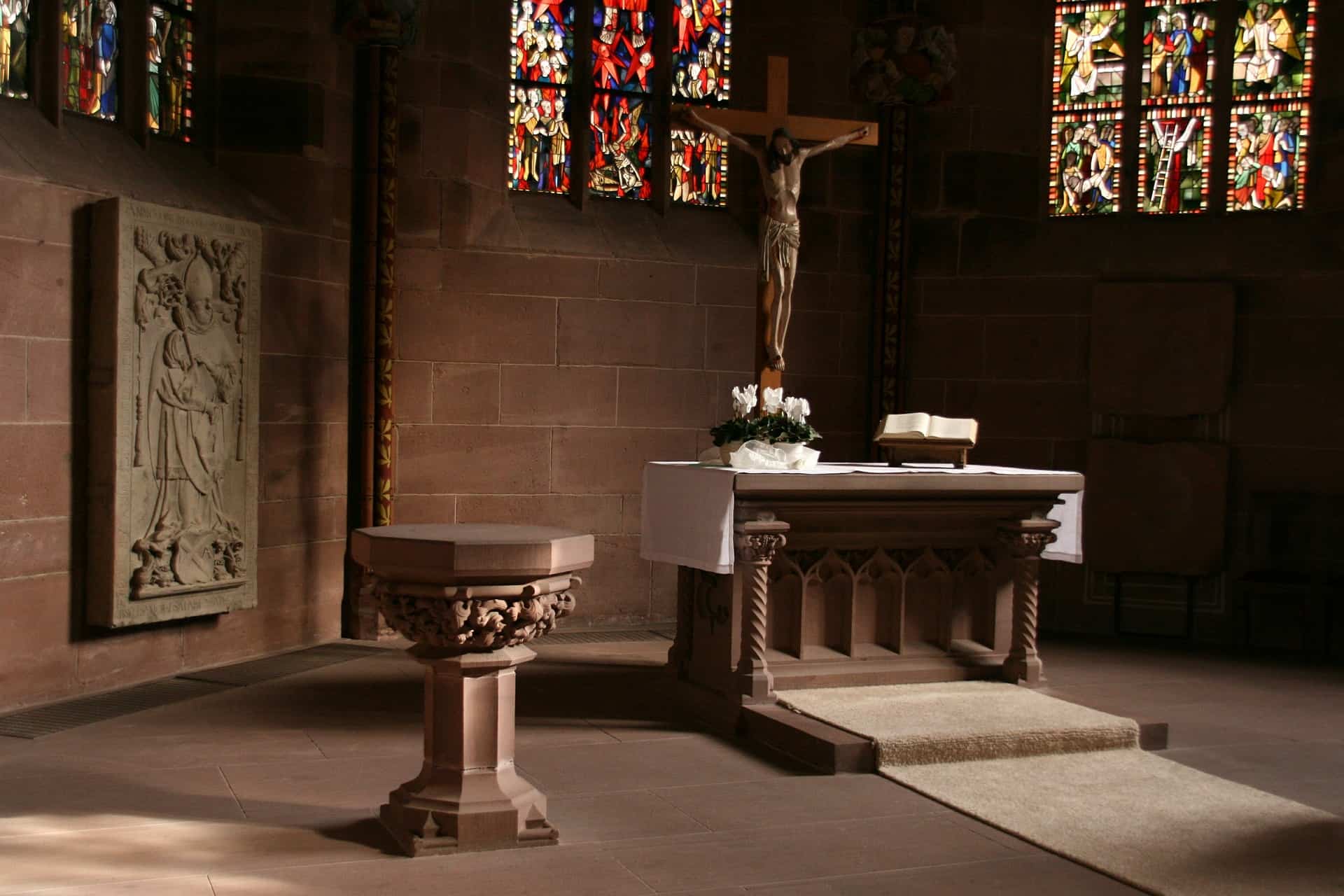 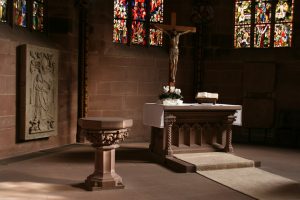 But now apart from the Law the righteousness of God has been manifested, being witnessed by the Law and the Prophets, even the righteousness of God through faith in Jesus Christ for all those who believe; for there is no distinction; for all have sinned and fall short of the glory of God, being justified as a gift by His grace through the redemption which is in Christ Jesus; whom God displayed publicly as a propitiation in His blood through faith. This was to demonstrate His righteousness, because in the forbearance of God He passed over the sins previously committed; for the demonstration, I say, of His righteousness at the present time, so that He would be just and the justifier of the one who has faith in Jesus. Where then is boasting? It is excluded. By what kind of law? Of works? No, but by a law of faith. For we maintain that a man is justified by faith apart from works of the Law. ~ Romans 3:21-28

It’s easy to compare ourselves to other people and think we’re not so bad. We don’t cheat on our taxes or our spouse; we don’t steal from our employer; we … But Paul tells us we all fall short of God’s standard. It doesn’t matter that we don’t commit specific sins that people we know commit—we still are a long way from the mark when it comes to the holiness of God. But thanks be to Him, we are justified by our faith.

Thank You, Lord, that I don’t have to come to You trusting in my own righteousness, because in that case, I would fail miserably. But my faith in Jesus Christ gives me Your righteousness. Let me live according to Your will and reflect Your glory. In the name of Jesus. Amen.